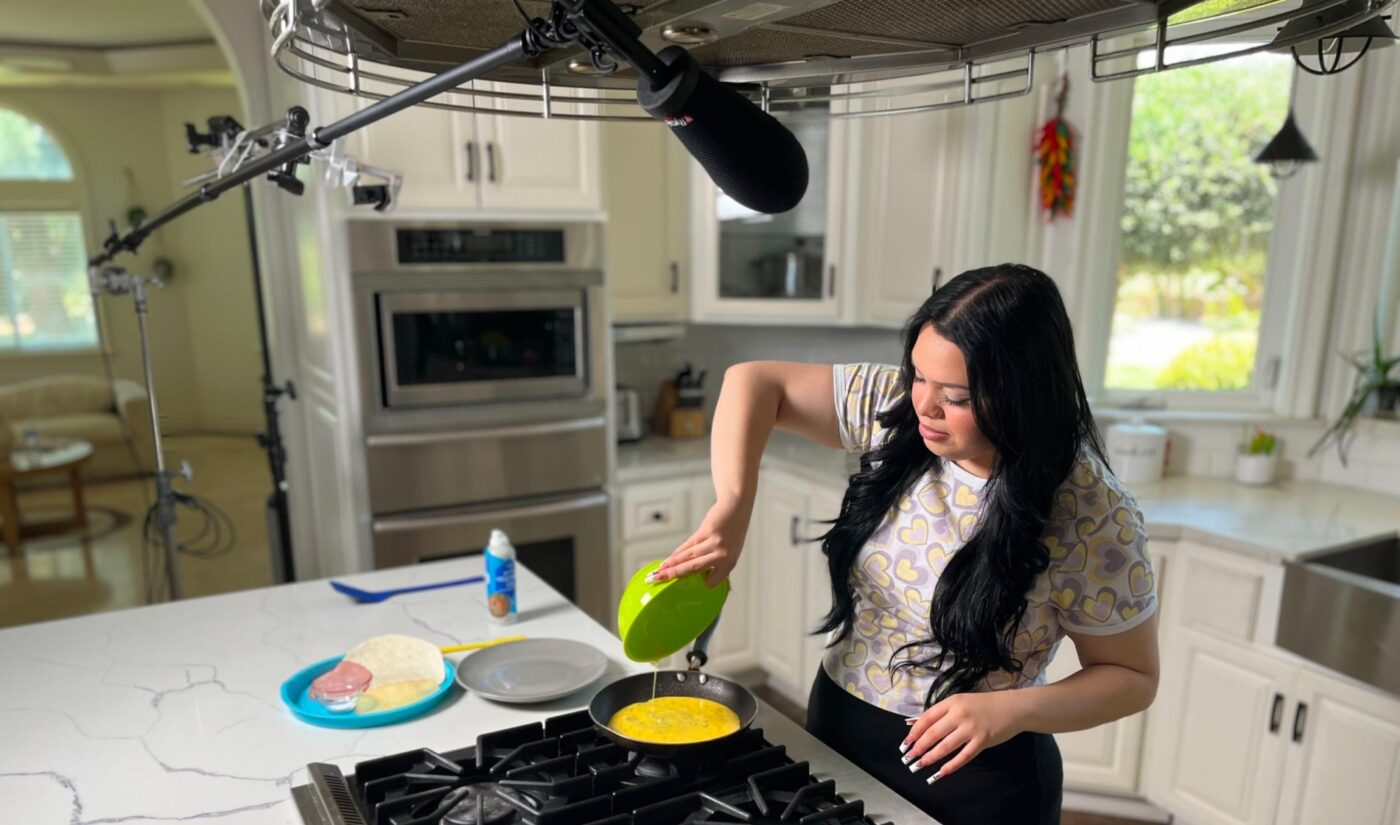 Through services like distribution and catalog licensing, Jellysmack has helped its partners take in more than $175 million. JellySmash Productions will add to that figure.

The self-proclaimed “global creator company” is opening an end-to-end content studio that will alongside the biggest stars on platforms like YouTube and TikTok. Jellysmack has already announced multi-year production partnerships with several top creators, including DIY maven Karina Garcia and the Spice King, a.k.a. SpicyyCam.

The first few JellySmash partners have worked with the studio to expand across multiple platforms. JellySmash helped the Spice King brand go beyond TikTok by partnering with the account’s creator to produce more than 50 videos across three platforms. SpicyyCam struck it big on Snapchat Discover, where he got 3.5 million unique views.

“Ever since I signed with Jellysmack, making content has been so much easier for me,” said SpicyyCam, whose real name is Cameron Walker, in a statement. “The partnership allows me to focus on new content, as well as my family and life outside of work that I didn’t have time to prioritize before.”

On behalf of creators like Walker, Garcia,  Charles & Alyssa, and Pasta Queen, JellySmash has been quite busy. The studio — led by YouTube Originals vet Amy Hussey and ex-Condé Nast exec Nathan Guetta — has already turned out hundreds of videos on YouTube, Facebook, Snapchat, and Pinterest. Those clips have generated more than 500 million minutes of watch time.

Those big numbers are only the beginning for JellySmash. The studio’s parent has launched content initiatives across the social web, and it now has the unit it needs to follow through on those promises.