Kristopher London has played “the last game of my YouTube career” 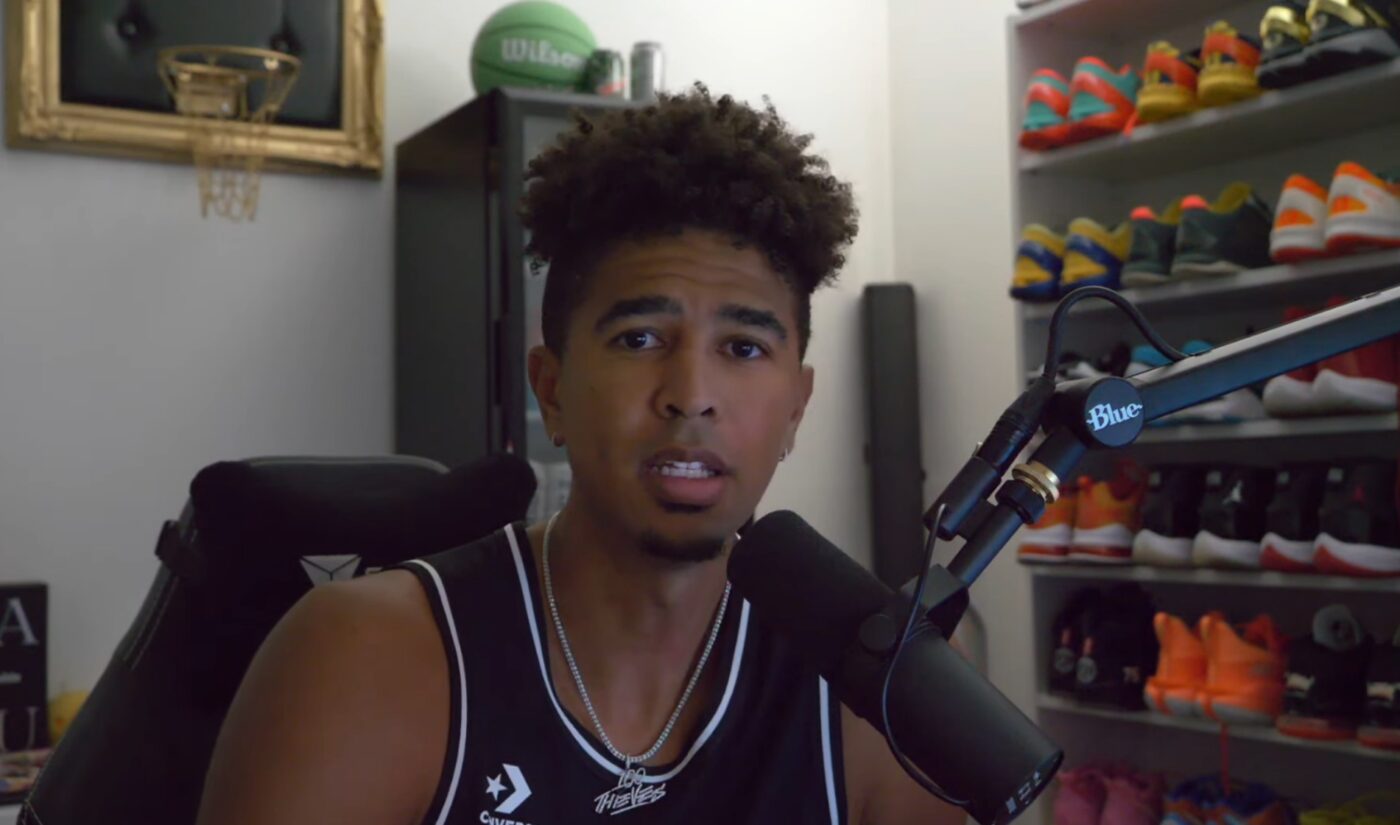 During a recent 3-on-3 basketball game, YouTube star Kristopher London clashed heads with fellow creator Cam Wilder. Though London finished the game, he was later diagnosed with a concussion, and the injury forced him to make a difficult decision. The member of the 2HYPE collective is giving up basketball, though he will continue to share videos about the sport he loves.

In an emotional video, London said that his latest knock is his sixth concussion “on record.” One of those injuries caused him to lose his college scholarship. In the video’s description, London says that giving up contact sports “wasn’t easy to accept,” but he could not ignore the side effects of his repeated head trauma. “I gotta hang it up,” London said. “That’s just the reality. I gotta look out for me.”

London has been able to attract 2.5 million YouTube subscribers thanks in large part to his membership in 2HYPE. The group is composed of five top ballers from the online basketball scene, who have come together to collaborate with NBA stars. Though London will no longer play alongside his friends, he will still appear in videos with them.

Ironically, the community he built with basketball will provide him with a creative outlet even after he hangs up his sneakers. Thanks to his channel, he will be able to “entertain through basketball” without playing the game himself.

Even before announcing his retirement, London had already started to shift the nature of his videos. Recent releases on his YouTube channel have included short-form clips, vlogs, and gaming sessions with his friends. “This is just the end of a chapter,” he said, “and I’m excited for what’s to come.”