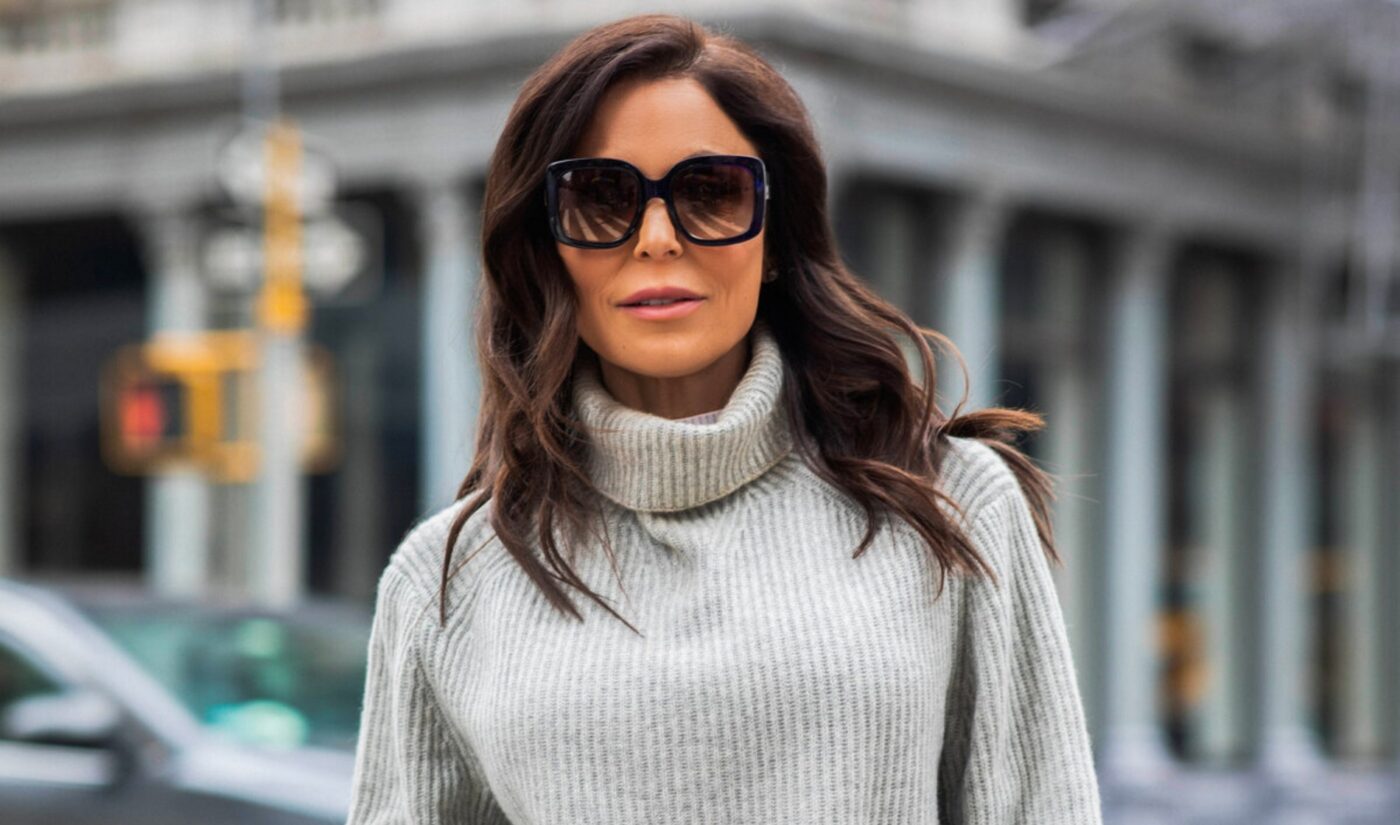 Bethenny Frankel is taking TikTok to court. The Real Housewives of New York star is alleging that the buzzy app failed to police scam ads that featured her likeness, even after she reported the fraudulent videos.

Frankel was one of the original cast members featured on Bravo’s second-earliest Real Housewives series. Since leaving the show, the 51-year-old has reinvented herself as an entrepreneur and content creator. She has built a considerable presence on TikTok, where her official account has about one million followers.

Since TikTok is a big part of Frankel’s brand, she is protective of her image on the app. That’s why she bristled at falsified ads that manipulated her likeness. According to the complaint, which was filed in the U.S. District Court for the Southern District of New York, bad actors used deceptive editing to make it seem as if Frankel was endorsing knockoff cardigans.

Frankel addressed the lawsuit in a video she shared on TikTok. “My rights were violated,” she said. “I am taking action for myself and also on behalf of consumers and creators that deserve fair practices.”

@bethennyfrankel Consumers & creators are being exploited with no recourse or power to defend & protect themselves. That ends now. My demands for us are correct & just…@Morgan & Morgan @We are a newspaper. #B#BethennyContentClause ♬ original sound – Bethenny Frankel

Frankel alleges that she made a video about the scam ads, but TikTok tagged it as “abusive” and had it removed. “For some time, unscrupulous companies and individuals have purloined the images, voices, and content of Ms. Frankel and Class members to sell counterfeit items through the use of TikTok’s platform,” the complaint reads. “Despite demands on TikTok to remove and police this corrupt conduct, TikTok has ignored such demands, and even taken countervailing positions.”

As part of her case, Frankel is raising an argument that other creators have invoked in rights-related lawsuits against online video companies. She suggested that TikTok does not want to remove the fraudulent videos because it profits from the ads that are distributed on its platform.

“Besides its users, TikTok also serves the requirements of its other customer segment: the advertisers,” reads the complaint. “This segment profusely uses the app as the platform provides far more effectiveness than other social media and marketing platforms in cultivating deep audience engagement and endorsement through user-generated content, which in turn provides enormous revenue to TikTok.”

TikTok does have some rights management measures in place. “We have strict policies to both protect people’s hard-earned intellectual property and keep misleading content off of TikTok,” spokesperson Ashley Nash-Hahn told The Washington Post. “We regularly review and improve our policies and processes in order to combat increasingly sophisticated fraud attempts and further strengthen our systems.”

While those review systems exist on TikTok, the platform’s rivals offer more sophisticated moderation. Nash-Hahn said that TikTok successfully addressed 81.2% of the copyright takedown notices it received between July and December of 2021. For comparison, YouTube said that 99.5% of the Content ID claims it received between January and July of 2021 went undisputed.

Social media platforms will be compelled to step up their moderation efforts if the Supreme Court rules against them in a pair of upcoming cases. The highest court in the land is set to review Section 230, which protects platforms from liability so long as they respond to copyright claims in a timely fashion. The decades-old decree has lately come under fire from both sides of the political aisle.

Until the highest court in the land hands down its decision, influencers like Frankel will have to take up copyright disputes themselves. The Real Housewives star has shared an email address where aggrieved creators can reach out to her and join her lawsuit. “I want to be a voice for change in this space,” she told The Washington Post. “I have a platform, I have influence, and I want to make a difference on a greater scale.”