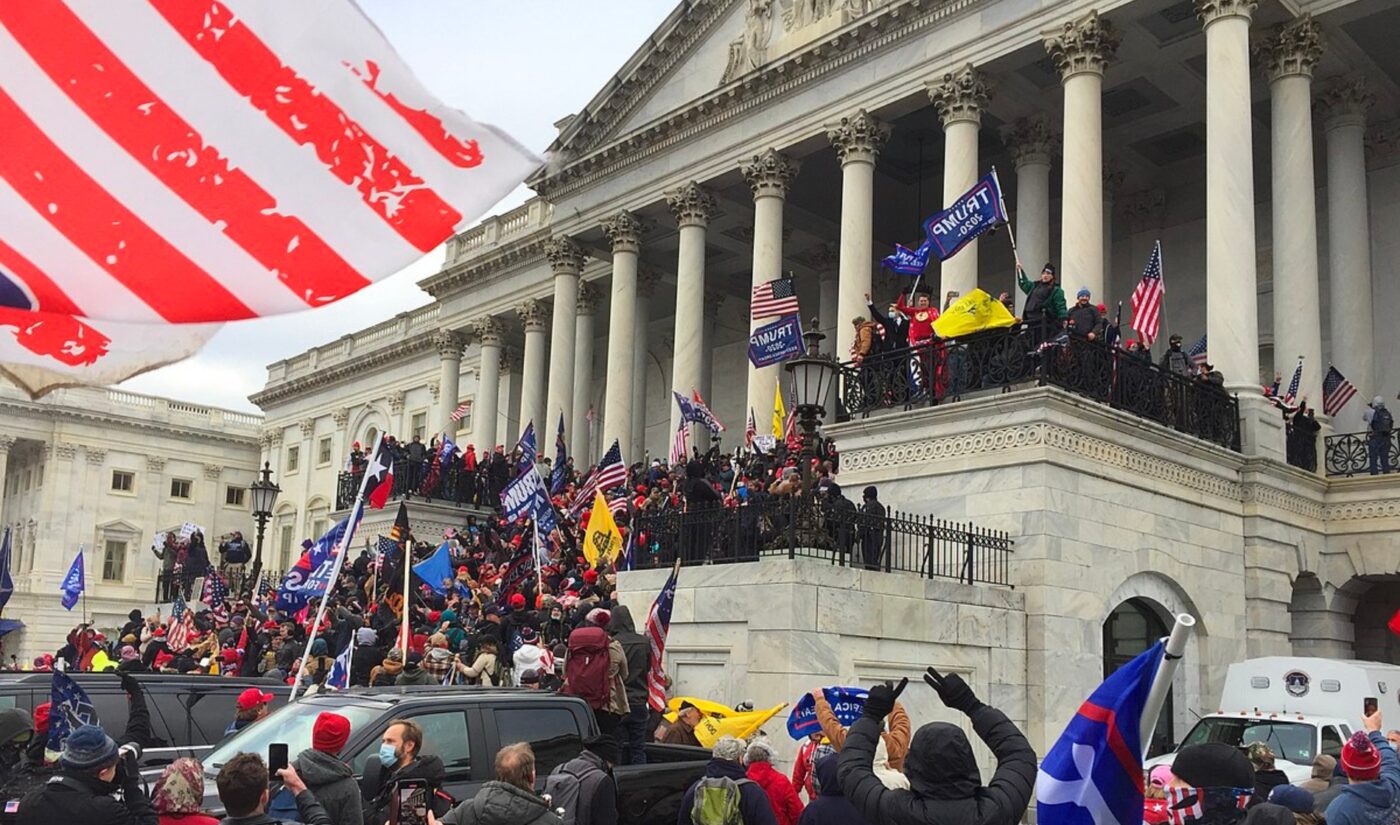 Big Tech companies are getting squeezed on both ends of the political spectrum.

As conservative lawmakers attempt to push through laws that could end social media censorship, liberal activists are urging YouTube, Meta, TikTok, and Twitter to adopt a no-tolerance approach to dangerous content. Most recently, a coalition of about 60 civil rights organizations spoke out against those companies and accused them of facilitating conspiracy theories related to the 2020 U.S. presidential election.

Dealing with the big lie

The coalition is named Change the Terms, and it laid out its criticisms of Big Tech companies in a series of memos and meetings. The biggest allegation is that top social platforms haven’t done enough to remove posts that claim the 2020 election was rigged. That idea, which Change the Terms calls “the big lie,” is still being peddled on social media even though Big Tech companies have committed to curbing political misinformation. Widespread acceptance of the big lie led to the January 6 attack on the U.S. Capitol.

According to The Washington Post, the Change the Terms memos blast Meta for refusing to ban all talk of the big lie. The missives also call out Twitter and YouTube’s struggles as they attempt to enforce their bans on election misinformation. Spanish-language conspiratorial content is cited as a particular problem for YouTube.

“The past few election cycles have been rife with disinformation and targeted disinformation campaigns, and we didn’t think they were ready,” coalition leader Jessica González told WaPo. “We continue to see…massive amounts of disinformation getting through the cracks.”

Damned if you do…

Spokespeople for YouTube, Meta, TikTok, and Twitter have laid out the steps their companies to neuter misleading political content during the midterm season. YouTube has argued that its stringent enforcement of its election conspiracy ban has cut down misinformation across the social web.

Even when these tech companies do comply with calls to address the rhetoric behind the January 6 attack, they come under fire. The Texas law HB 20, which attempts to ban all forms of censorship on social media, is still alive after a series of court battles. The Supreme Court is likely to decide whether conservative lawmakers will succeed in their efforts to prevent social media companies from moderating their platforms.

At this point, it’s hard to imagine a moderation policy that would please both Democrats and Republicans. Through Big Tech, America’s major political parties are trying to decide how January 6 will be remembered.

Who has a solution?

The left-wingers looking to save democracy and the right-wingers hoping to protect their speech are both eager to criticize tech companies. Both groups, however, seem a bit short on solutions. Even if Big Tech wants to eliminate the big lie, how does it reckon with the speed at which conspiracy content spreads? And if HB 20 is going to eliminate censorship, how will we prevent social media platforms from becoming dangerous cesspools of extreme rhetoric?

Leaders in Washington need to find answers to these questions. The rules governing social media platforms are outdated, and in many cases, they were written before those platforms ever existed. Updating those laws would be more useful than excoriating Big Tech, but that would probably require these partisan bodies to work together.