BeReal wants to monetize its user base 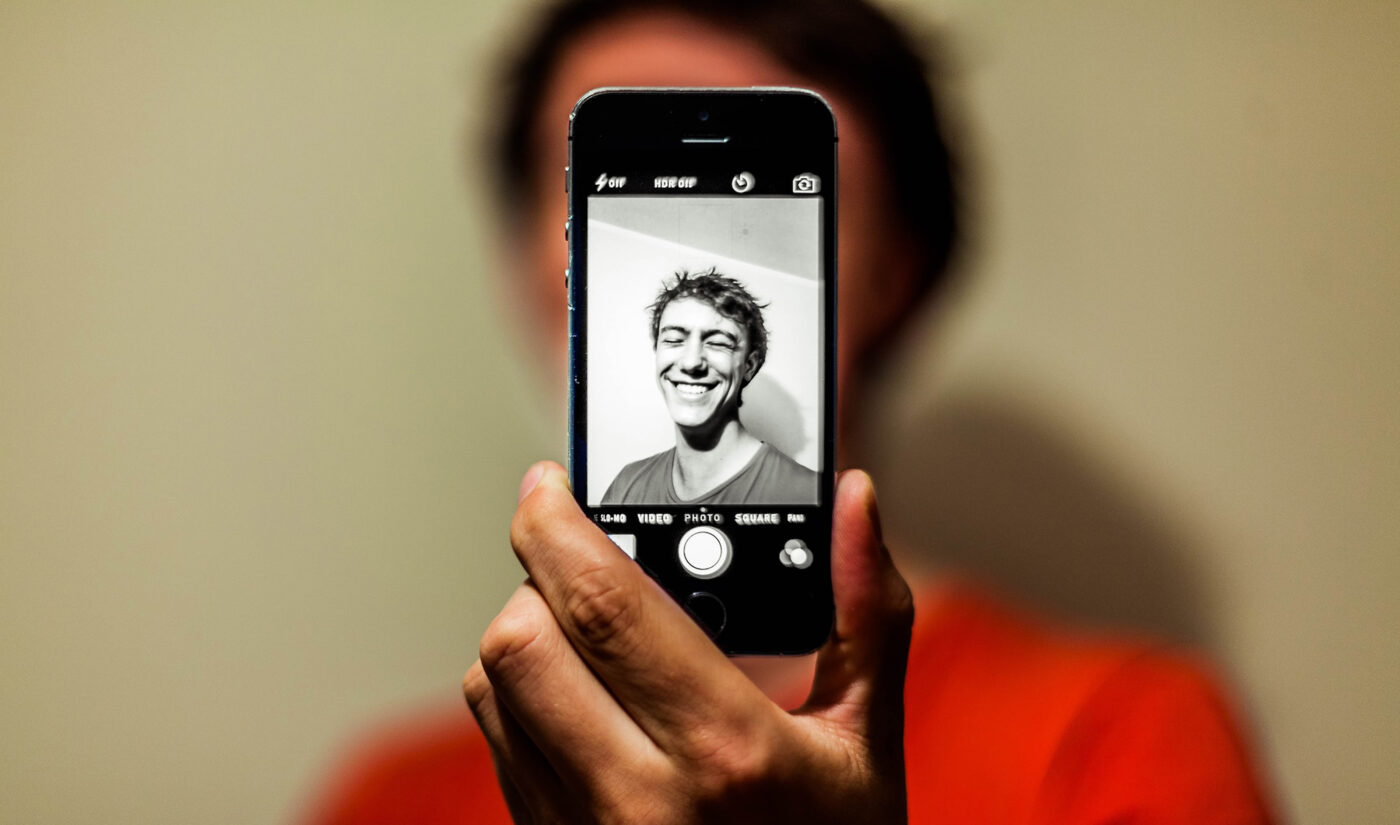 BeReal, the social media platform that pitches itself as the place for authenticity, is reportedly trying to figure out how to monetize its 15 million users.

According to a report from Financial Times, BeReal is looking into earning revenue via paid, premium features instead of via advertising.

The Times reports BeReal executives are trying to avoid what they see as the “pitfalls” of becoming too general-interest and advertising-heavy like Instagram, or becoming a “one-hit wonder” like Clubhouse.

Discussions about monetization involve looking at how revenue can be earned without ruining BeReal’s established user experience, the outlet says.

To date, BeReal—which, for those who don’t know, sends users a push notification prompt once a day and gives them two minutes to post an unedited photo or video in response to it—has not earned any revenue from users, instead operating entirely on money raised from three funding rounds.

The total amount BeReal has raised has not been publicly disclosed, but its June 2021 Series A round brought in $30 million, and was led by investors Andreessen Horowitz and Accel.

The Times reports BeReal intends to keep its core platform free, and will charge users for extra features. People familiar with the matter told the outlet these features likely will not launch until the latter half of 2023 at earliest.

Those people also said BeReal has not completely ditched the possibility of bringing in ads; it’s just exploring other avenues first.