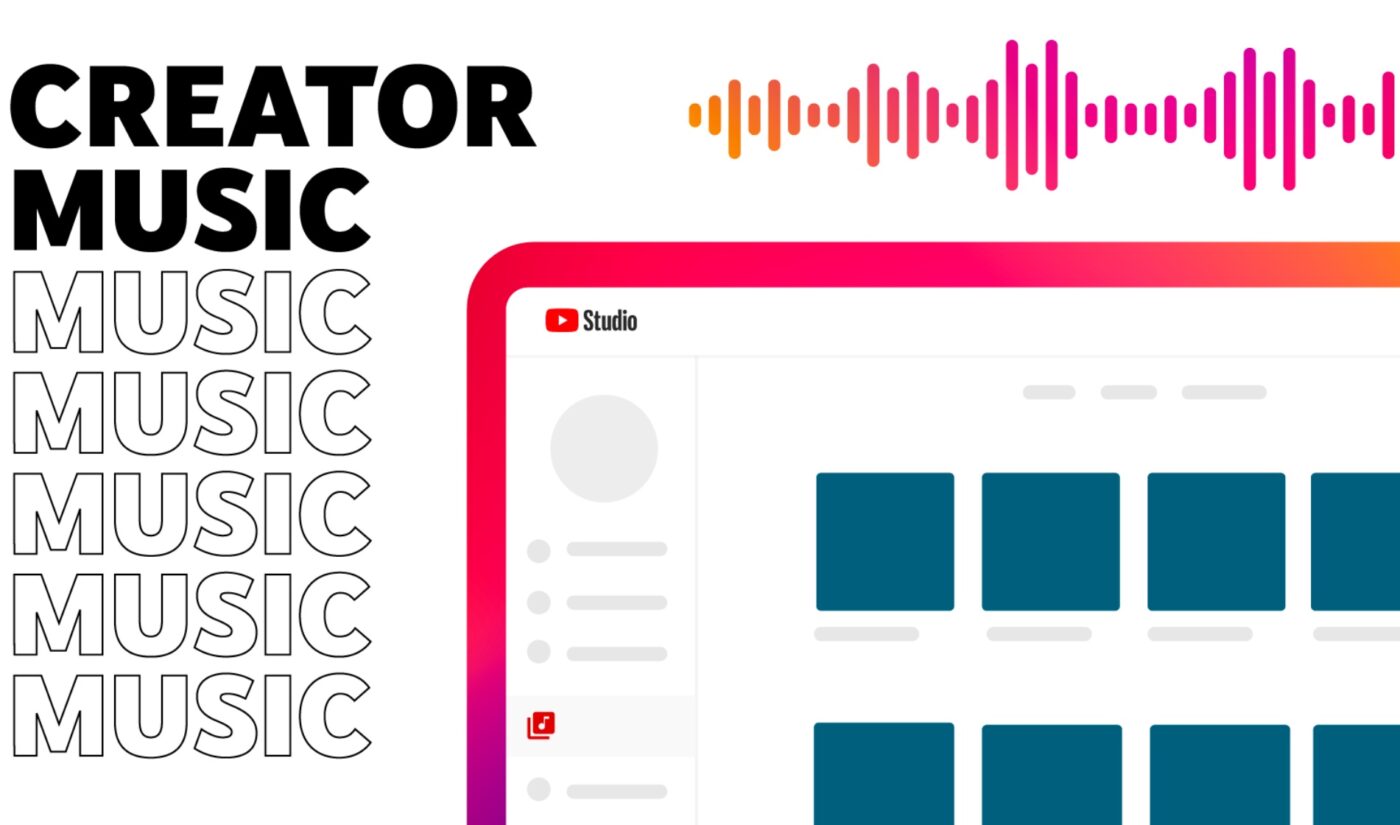 Can you hear the Creator Music? It’s right around the corner.

During its Made On YouTube presentation, Google’s video platform introduced its newest form of monetization: Shorts ads. That wasn’t the only product YouTube revealed during its event. It also announced an audio licensing and revenue-sharing service called Creator Music, which will simplify the agreements between creators and artists while generating new revenue for both parties.

Creator Music is currently in beta in the U.S. It is expected to expand to more countries in 2023.

Though the decision to run ads on YouTube Shorts is a boon for creators, it adds another wrinkle to YouTube’s complicated relationship with the recording industry. A new revenue stream requires renewed dealings with major artists and labels, and those negotiations are of the utmost importance.

Music is fundamental to TikTok, and TikTok is fundamental to Gen Z culture. Therefore, if YouTube wants to attract zoomers (and you know it does), it needs to make music as accessible as possible. Allowing creators to profit from clips that feature licensed music would be an added bonus.

Creator Music (theoretically) accomplishes both of those goals. The service will feature a list of “licensable tracks,” which will have variable licensing costs. Some songs will be available for free.

To help creators through the confusing terrain of music rights, Creator Music will also make some negotiations ahead of time. Visitors to the service’s homepage will be able to find tracks that are available for revenue sharing. If they choose to use those tunes in their videos, the resulting ad revenue will be portioned out between uploaders, artists, and other rights holders.

If you’re wondering why artists and labels are offering these agreements after spending years playing hardball with YouTube, the platform’s Global Head of Music has an answer for you. Lyor Cohen took the stage at Made On YouTube alongside Jason Derulo to discuss the benefits that will come out of Creator Music. He claimed that YouTubers reach more listeners than the largest pop radio stations, and Derulo agreed that musicians looking to gain exposure should team up with creators. “This announcement is going to shake the world,” the singer said.

“Creator Music is the future. We’re building the bridge between artists and creators on YouTube to elevate the soundtrack of the creator economy; it’s a win-win-win for artists, songwriters, creators, and fans,” Cohen said. “With Creator Music, artists have a new way to get their music out into the world; fans can now discover music they love on their favorite creator’s channels, and both creators and artists will have new revenue opportunities.”

Will these “new revenue opportunities” shake up the music licensing industry? If Creator Music is successful, companies that provide YouTube channels with background music — such as Epidemic Sound and Uppbeat — could find themselves competing against the platform itself. That’s a big if.

At launch, most major artists are absent from Creator Music.

Though Creator Music users will be able to license tracks from a number of notable artists, including Odezsa and Marshmello, they shouldn’t expect to make ad revenue from videos that feature famous pop songs of the past and present. That’s because Cohen has initially dealt with “indie partners” while setting up Creator Music.

Numbers-wise, there will be a “sufficient amount” songs on the new service, according to Cohen. But the “Big Three” labels — Sony Music, Warner Music, and Universal Music — haven’t come on board just yet. So if there’s another TikTok trend involving a Beyoncé song, YouTube Shorts creators will struggle to make revenue from it.

The Big Three have beef with YouTube that dates back more than a decade, so it would take a lot of effort to convince them to share revenue via Creator Music. Luckily, YouTube’s Global Head of Music is one of the few people in the world who could do that convincing. Cohen has had a long career in the music biz, including a stint at Warner Music. YouTube hired him in 2016 in hopes of normalizing its relationship with the recording industry.

Cohen’s experience is a big asset for YouTube. He said that “majors are intrigued” by Creator Music, and conversations with those major labels are ongoing. In the meantime, anyone who’s interested in licensing indie music will get a service that suits their needs.