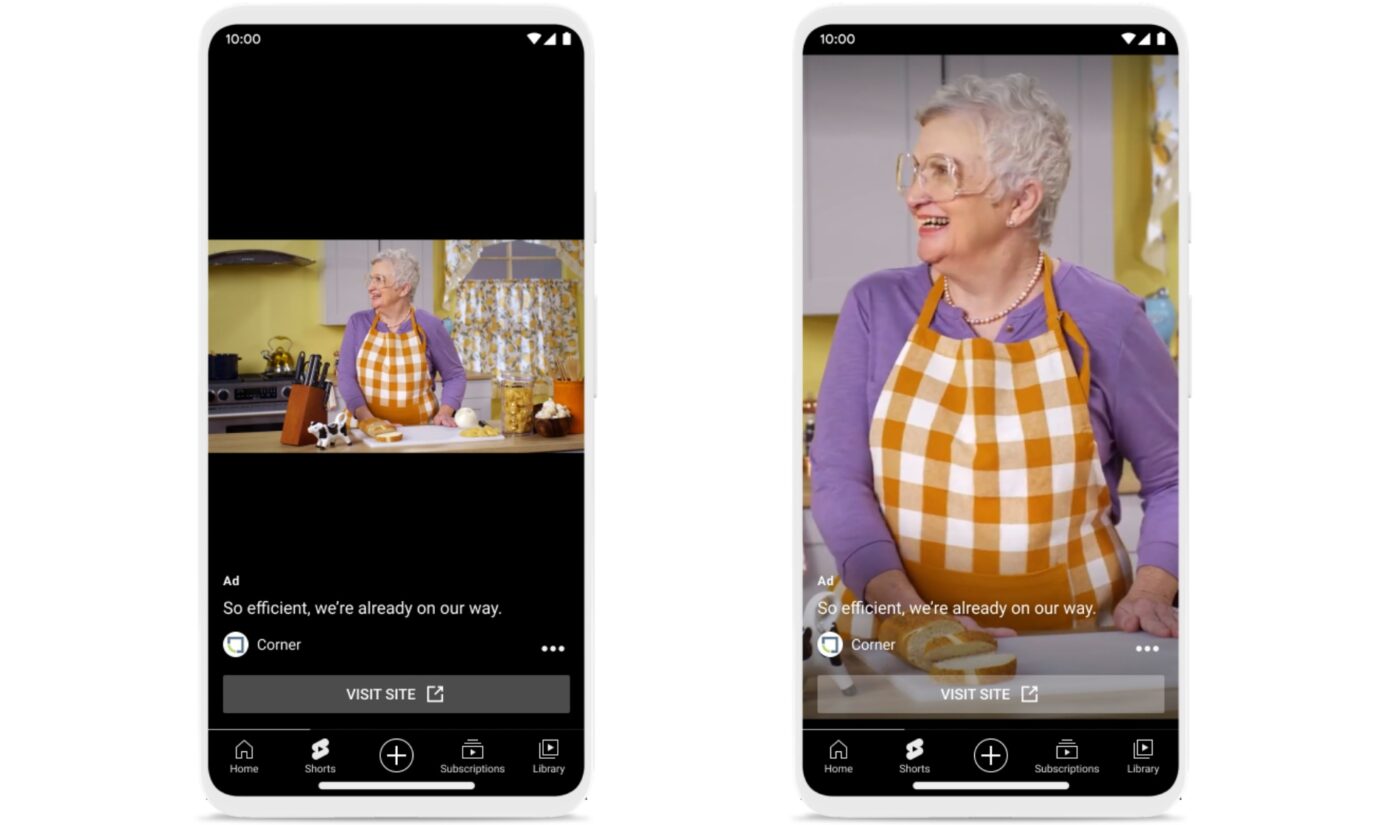 A long-rumored revenue stream for YouTube‘s TikTok competitor is imminent. According to a report in the New York Times, YouTube will announce Shorts ads at an event on September 20.

The report cites audio from an internal YouTube meeting, which was leaked to the Times. During the meeting, YouTube VP of Product Management and Creator Products Amjad Hanif told employees that the launch of YouTube Shorts ads will usher in a new era for the platform’s Partner Program. The advertising option, which has been a primary source of income for a myriad of YouTube creators since its introduction in 2007, is likely to expand in the near future.

In 2018, YouTube mandated that creators must have at least 1,000 subscribers and 4,000 hours of total watch time if they wish to enter into the Partner Program. If Hanif’s comments in the leaked audio clip are to be believed, those requirements are about to be slackened. The 11-year Google vet said that Shorts ads will lead to “the largest expansion we’ve done in several years creating new ways for creators to join the program.”

YouTube won’t just expand the number of people who can profit off of ads. It will also ease the process of creating new spots by introducing new features that are tailored to YouTube Shorts advertising. Days before the Times published its leaked audio, YouTube unveiled a tool that converts landscape-style ads into the vertical format that is preferred on platforms like TikTok, Instagram, and YouTube Shorts.

As part of that announcement, the Google-owned platform shared a case study that indicates the effectiveness of vertical ads. MercadoLibre found that on mobile devices, vertical ads delivered 12% higher click-through rates and 9% higher view-through rates when compared to landscape ads.

By facilitating Shorts advertising, YouTube is hoping to convince creators that its short-form platform offers a stronger economic outlook than its competitors. That’s a big deal, because short-form platforms that don’t offer enough moneymaking options are unlikely to catch on long-term. (RIP, Vine.) Hanif said that the forthcoming ads will “really help creators understand why YouTube is the place to start their Shorts career.”

Though this leak arrived before the official announcement of YouTube Shorts ads, that development has been rumored for months. When YouTube CEO Susan Wojcicki talked with top creator Ludwig Ahgren in April, she hinted that a “more scalable” form of Shorts monetization would arrive soon. About a month later, Google VP and General Manager of Ads Jerry Dishler revealed that experiments with YouTube Shorts advertising had occurred “since last year.” Dishler said those ads are “gradually” rolling out around the world, and it looks like that rollout is about to enter its next phase.