With new and returning shows, Brat TV looks to provide “a fresh look at the issues Gen Z is facing today” 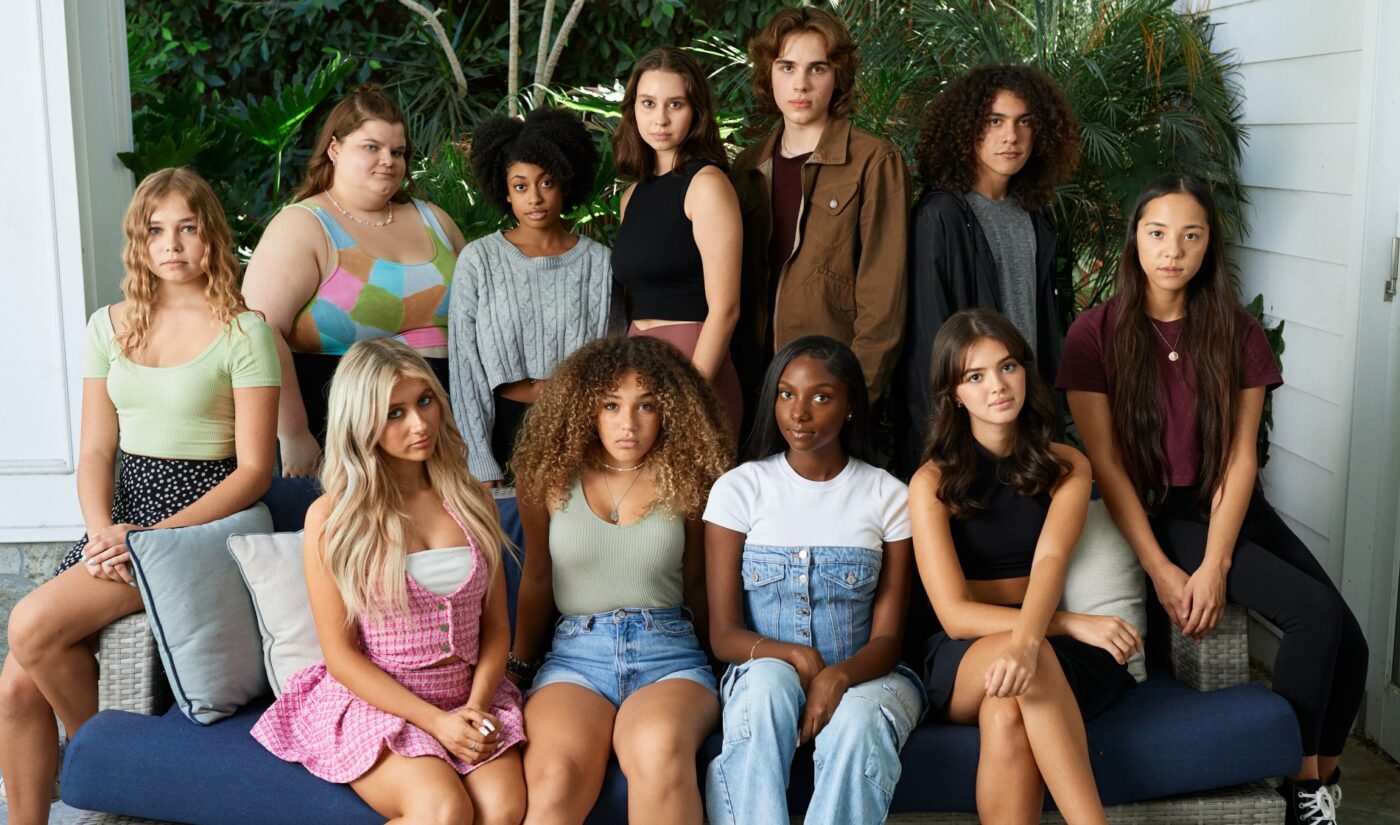 The end of September will be a busy time for Brat TV. That’s when the Gen Z-oriented media company will premiere the three programs that make up its fall slate: Hit shows Chicken Girls and Attaway General will return for new seasons, and Juniors will premiere as the latest addition to the Brat TV lineup.

Of these three releases, the first one to hit Brat’s YouTube channel will be Juniors. The new series, which will follow high school students who share a favorite coffee shop, has been given a September 26 release date. The next day, Chicken Girls will begin its tenth season of teenage dance drama. Finally, on the last day of the month, Brat viewers will gain access to the season four premiere of Attaway General, which follows young volunteers at a hospital.

The prevalence of high school-age characters in all three shows is no coincidence. Brat is well known for casting YouTube, Instagram, and TikTok stars in acting roles, and influencers will again be featured in the company’s latest slate. Preston Garcia, who was more than one million followers on TikTok, will help get Juniors off the ground. Another TikToker, Maverick Baker, is part of the season four cast of Attaway General.

Brat’s biggest hits have helped propel their stars’ careers on social media — and vice versa. Dixie D’Amelio, who is part of TikTok’s most famous family, got some acting experience in the first season of Attaway General. And Jules LeBlanc (previously credited as Annie) was a big reason why Chicken Girls became such a hit in the first place. The teen drama has since spawned tie-in books and spinoffs.

Though big-name personalities often appear in Brat content, the media outlet keeps common teens in mind when devising its shows. With its latest slate, the company will update its themes in order to connect with contemporary teens. “For back-to-school this year, we’re introducing a new wave of talent, a new model of production and a fresh look at the issues Gen Z is facing today,” said Brat TV Co-Founder Rob Fishman in a statement.

After the new episodes premiere on Brat’s YouTube channel, they will be syndicated across multiple streaming services. You can find Brat content on Tubi, Samsung TV+ and Roku.