A streamer has won a battle against transphobic trolls. Can Keffals keep Kiwi Farms offline? 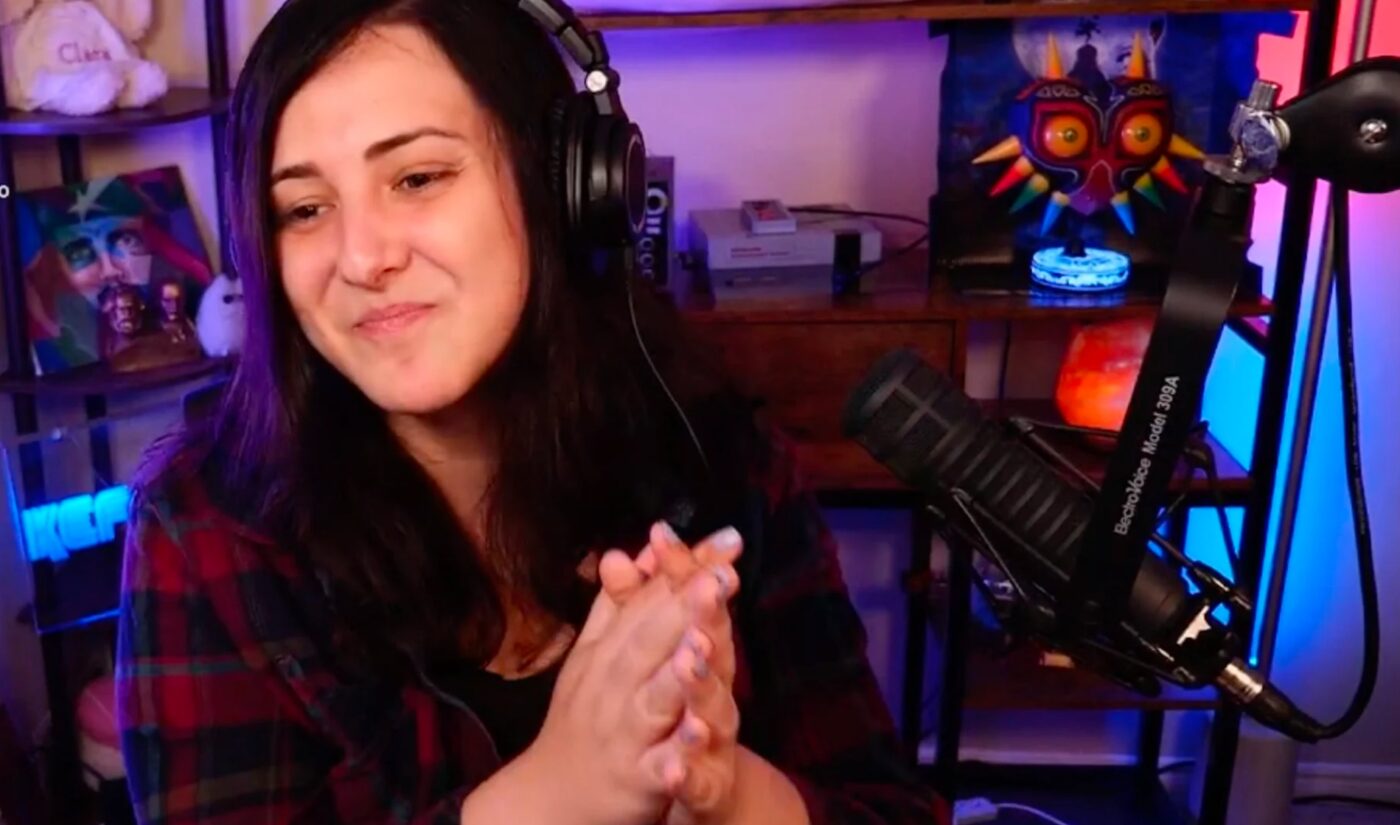 Clara Sorrenti has won a major victory against the group that has put her well-being under constant threat. The Twitch streamer known online as Keffals has succeeded in her mission to deplatform Kiwi Farms, a transphobic troll community that subjected her to multiple forms of online harassment.

For months, Sorrenti has sought to #DropKiwiFarms after the forum’s users organized a thorough and wide-reaching hate campaign against her. The transgender streamer was forced to flee her home in hopes of escaping her harassers, but Kiwi Farms was protected from retaliatory DDoS attacks. Sorrenti and her allies urged Cloudfare, Kiwi Farms’ cybersecurity provider, to strip its support for the notorious troll farm.

Initially, Cloudflare declined to act, with its CEO arguing that “turning off security services because we think what you publish is despicable is the wrong policy.” But as calls to #DropKiwiFarms grew louder, and notable activists like whistleblower Chelsea Manning joined Sorrenti’s cause, Cloudfare reversed course, citing “imminent threats to human life.” Kiwi Farms then turned to another cybersecurity company, Russia-based DDos-Guard. That firm also withheld its services, stating that “there are some things that we find unacceptable under any circumstance.”

Sorrenti started out on Twitch as a gamer, but she eventually moved into political commentary and trans activism, amassing more than 50,000 followers along the way. As her profile rose, she began clashing with conservatives and trolls, who she regularly called out on her stream. In an interview with The Washington Post, Sorrenti noted her confrontational strategy. “I don’t think civility politics works when I’m engaging with people who don’t even view me as human,” she said.

The WaPo profile said that Sorrenti “streamed from a spare setup in her London, Ontario, apartment,” but that all changed once she started going after Kiwi Farms. Members of the forum used her social media posts to locate her home, and they began showing up outside her window, where they held signs with threatening messages.

In August, Sorrenti was swatted: Law enforcement officials burst into her home in response to fabricated allegations. No longer feeling safe in her apartment, Sorrenti began streaming from a hotel, but her trolls continued to track her down, possibly by anaylzing the type of sheets on the hotel bed. Even after she went abroad to stay with a friend in Belfast, Northern Ireland, Kiwi Farms found her and harried her with more threats and transphobic slurs.

The deplatforming of Kiwi Farms, which has enabled harrassment campaigns that have been linked to at least three suicides, is a clear win. At the same time, the dissolution of one forum will not stop online hate all on its own. Observers are already wondering where the Kiwi Farms trolls will organize now, and when they’ll find a web hosting service that agrees to protect them.

So Sorrenti probably isn’t out of the woods just yet, but after managing to #DropKiwiFarms, she took a moment to celebrate her band of activists and recognize what they pulled off. “Whether or not we are able to complete remove Kiwi Farms from the internet is irrelevant to the fact that the goals of our campaign have not only been achieved,” Sorrenti said, “but have achieved more than we could have ever expected.”