Did Twitch actually drop its exclusivity clause? Some streamers don’t think so. 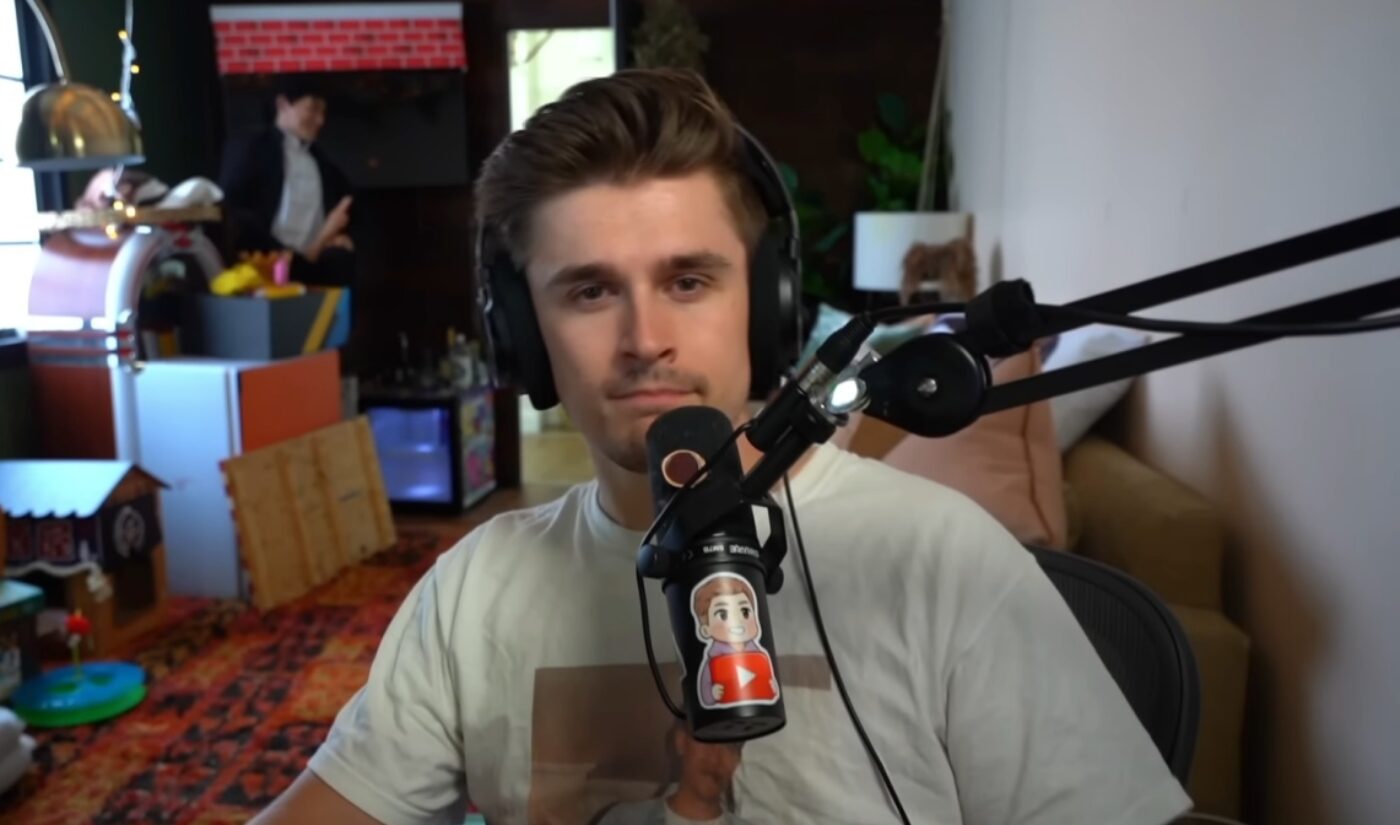 Yesterday, Twitch revealed some big news for its Partners and Affiliate: They are now free to stream on other platforms. The decision to roll back the so-called “exclusivity clause” sent shockwaves across the internet. Multiple outlets, including this one and TechCrunch, posited that the updated policy could help Twitch retain star streamers instead of losing them to exclusive YouTube Gaming contracts.

Within a day, a new narrative emerged: Some streamers say that Twitch’s big change isn’t a change at all. On the contrary, those creators are arguing that the Amazon-owned platform has merely given its approval to tactics that were already tacitly allowed.

Critics of the announcement have fashioned their arguments around the “catch” of Twitch’s update. The streaming hub is still prohibiting simulcasts that bring its streams to YouTube Gaming and Facebook Gaming in real time. Simulcasts on “short-form mobile services” like Instagram Live and TikTok are still permitted.

According to Devin Nash, the co-founder of influencer marketing agency Novo, Twitch was able to snag positive press by announcing a policy that already existed. “The exclusivity clause ALWAYS only applied to content being created on Twitch,” Nash tweeted. “You could always stream on Twitch for an hour, stop your stream, and go stream anywhere else. Twitch doesn’t own that content, you do. They’re licensing the content you create on Twitch for 24 hours.”

Ryan Wyatt, the former head of YouTube Gaming, agreed with Nash’s sentiment. He argued that Twitch will still be seen as restricting gamers until it allows simulcasts to its rival platforms.

This is still bad for creators. LET CREATORS BE FREE!!!!

What about the simulcasts that are allowed? A former Twitch admin claimed that “no affiliate ever got in trouble for multi-streaming,” so it’s not like Twitch’s new policy will have a big impact on its enforcement. Instead, the platform is explicity encouraging rebroadcasts in the short-form video world.

Why would it do that? For the answer, we turn to Ludwig Ahgren, the Twitch-streamer-turned-YouTuber who decided to check up on his “old flame.” As Ahgren explained, platforms like TikTok and Instagram are now vital tools for audience development. By promoting them, Twitch is “trying to capitalize on the new school way of growing as a streamer.”

HasanAbi, in his reaction to Ahgren’s video, also highlighted TikTok’s instrumental role in the future of streaming. “If you’re popping on TikTok, you’ll get a lot more conversions to Twitch,” he said. It remains to be seen whether streamers will get enough conversions to forgo moves to YouTube Gaming.

While Twitch is eager to show that it’s more permissive than ever before, some streamers are concerned that this pivot is a harbinger for more onerous changes. Ahgren noted that exclusivity clause updates were first rumored in a Bloomberg report that came out in April. That article also claimed that Twitch is looking to increase the percentage of revenue it takes from its Partners. Now that one of Bloomberg‘s predictions has come true, we’ll be waiting to see if streamers end up with a raw deal.