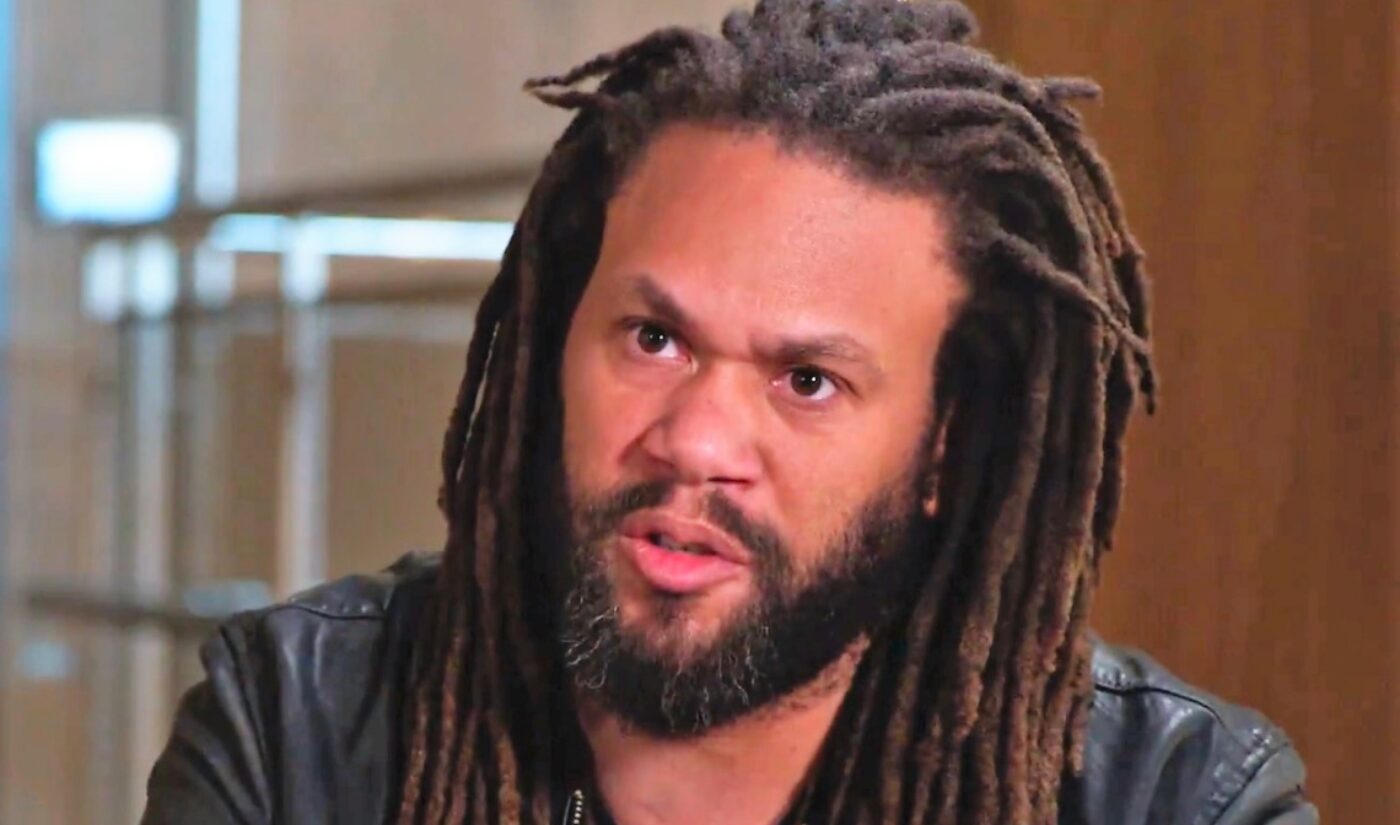 Since refocusing its original programming strategy at the start of the year, YouTube has made a strong commitment to Black voices. Now, the platform has found another way to support creators of color: It has teamed up with the Black List to provide four TV writers with $40,000 apiece.

The writers who will receive the payouts will be chosen based on their ability to author “exceptional and authentic stories about the Black experience,” according to The Hollywood Reporter. A shortlist of 15 finalists will be selected, and from that group, YouTube will pick the four winners in February 2023. The chosen writers will use their $40,000 grants to create proofs of concept and develop pitches.

Along the way, YouTube and the Black List will offer creative support to the competition’s entrants. Each of the four winning fellows will be teamed up with a showrunner mentor over a period of six months.

“It’s no small thing for writers to have access to substantial financial resources to further realize their artistic ambitions without sacrificing their ownership of that work in order to get them,” said Black List founder Franklin Leonard (pictured above). “We’re overjoyed that we’re partnered with YouTube Originals to provide exactly that to four writers who are telling these sorts of stories. I can’t wait to see what comes of it.”

The Black List highlights unproduced screenplays from all across Hollywood, and since it was first published in 2005, it has helped several Black filmmakers bring high-profile projects to life. Ava DuVernay’s Selma (a 2007 entrant on the List), Lee Daniels’ The Butler (2010), and Reinaldo Marcus Green’s King Richard (2018) are a few of the Black List alumni that eventually made it into theaters.

In recent years, the Black List has offered more explicit support to creators from underrepresented backgrounds. A 2019 partnership with GLAAD looked to elevate unproduced scripted written by LGBTQ+ authors.

YouTube, for its part, has launched numerous initiatives that are designed to empower creators of color. The platform’s Black Voices fund kicked off last year by delivering financial support to 132 creators. A year later, YouTube unveiled its most recent raft of Black-led original programs. That slate includes a documentary about Nelson Mandela and new episodes of Marques Brownlee‘s series Retro Tech.

UTA brokered the deal between Google and the Black List. Submissions to the program will be accepted until November 16. More details are available on the Black List website.