Twitch is losing streamers to YouTube Gaming. A big change could stem that tide. 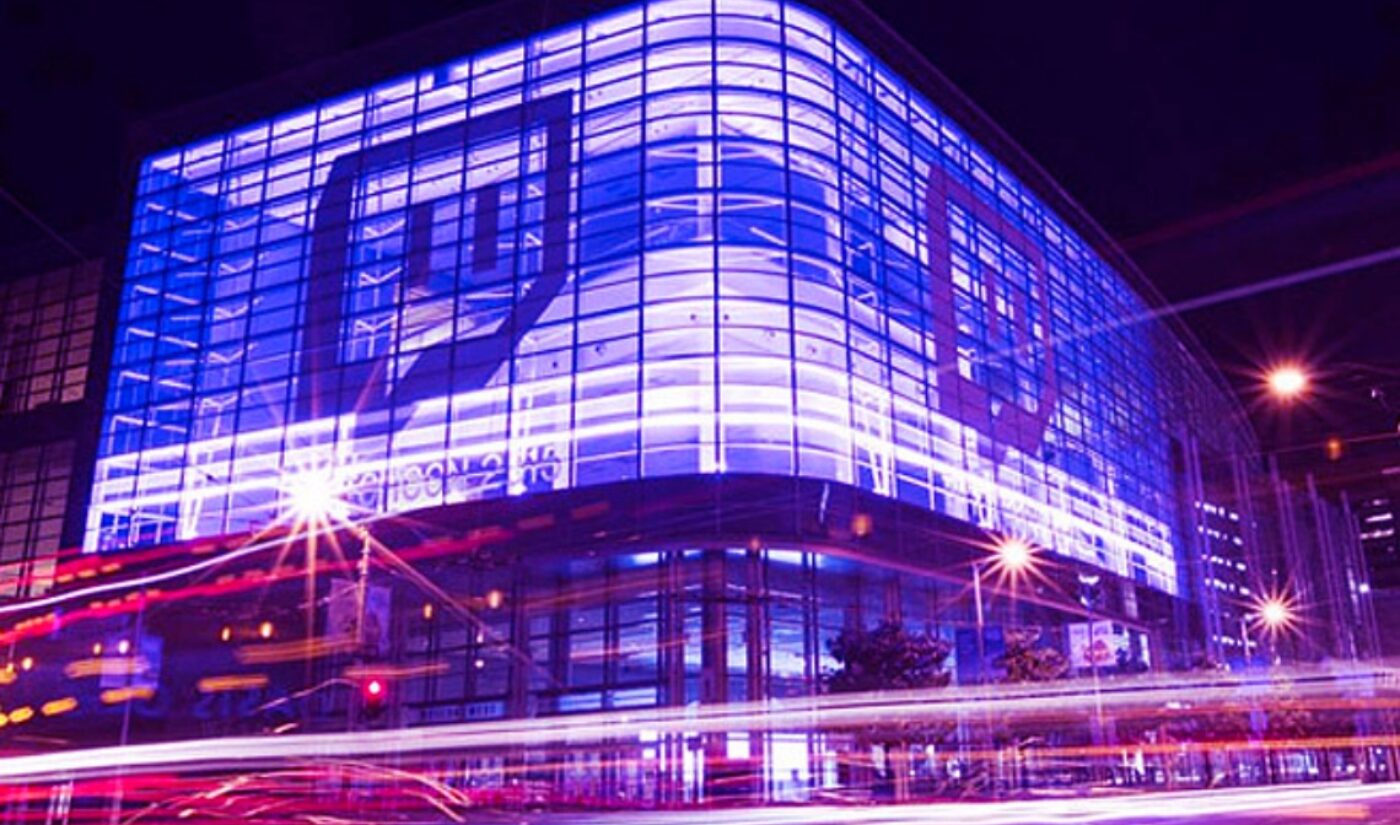 It’s the dawn of a new era for Twitch.

The Amazon-owned platform has announced that it will drop the maligned “exclusivity clause” that barred its Partners and Affiliates from streaming on other platforms. The change, which has been rumored for months, will give Twitch a new selling point as it looks to keep up with YouTube Gaming in the scramble for top-end talent.

In a statement, Twitch said that the new policy will provide “more flexibility” for streamers so they can “explore how to use different, off-platform features to further build [their communities] and interact with streamers off Twitch.” There is only one small catch: Twitch streams can not be simulcast on YouTube Gaming or Facebook for “extended periods of time.”

Simulcasts on mobile platforms like Instagram Live are kosher. We can expect many Partners and Affiliates to keep their Twitch broadcasts exclusive to Twitch, but they can go live at other times if they want to explore alternative distribution options.

Wow MAJOR Twitch news for Partners! Twitch has removed the exclusivity clause so that streamers can stream on other platforms! pic.twitter.com/7DY2c6cG1t

Twitch is smart to make creative autonomy a top priority, because its inflexible structure is exactly what drew many top streamers to YouTube Gaming in the first place. Ludwig Ahgren, who sent waves through the online video industry when he signed an exclusive streaming contract with YouTube Gaming last December, explained that YouTube sealed the deal by limiting his mandated streaming hours, thus allowing him to pursue other ventures on the side. (Also, YouTube offered him more money than Twitch.)

Ben “DrLupo” Lupo, who also moved from Twitch to YouTube, praised his new partner platform for giving him the space to expand and diversify his career. “YouTube not only allows me to continue creating content and growing my community, but through this partnership, YouTube will help me as I expand my brand through other entertainment initiatives,” he said at the time of his signing.

With other top personalities threatening to jump ship as well, Twitch had to act. By stripping away a rule that stuck in the craw of many streamers, the platform can focus on its positives, such as its robust selection of monetization options. Subscriptions remain a lucrative revenue stream for many Twitch stars, and the platform’s close ties to parent company Amazon’s affiliate marketing system is an added bonus.

By adopting its new policy, Twitch may also be able to take advantage of some free advertising. In an FAQ explaining the new rules, the company encouraged its Partners to promote their Twitch streams “on other platforms and services.”