How does Winamp plan to return to its glory days? It has a creator-centric music platform in the works. 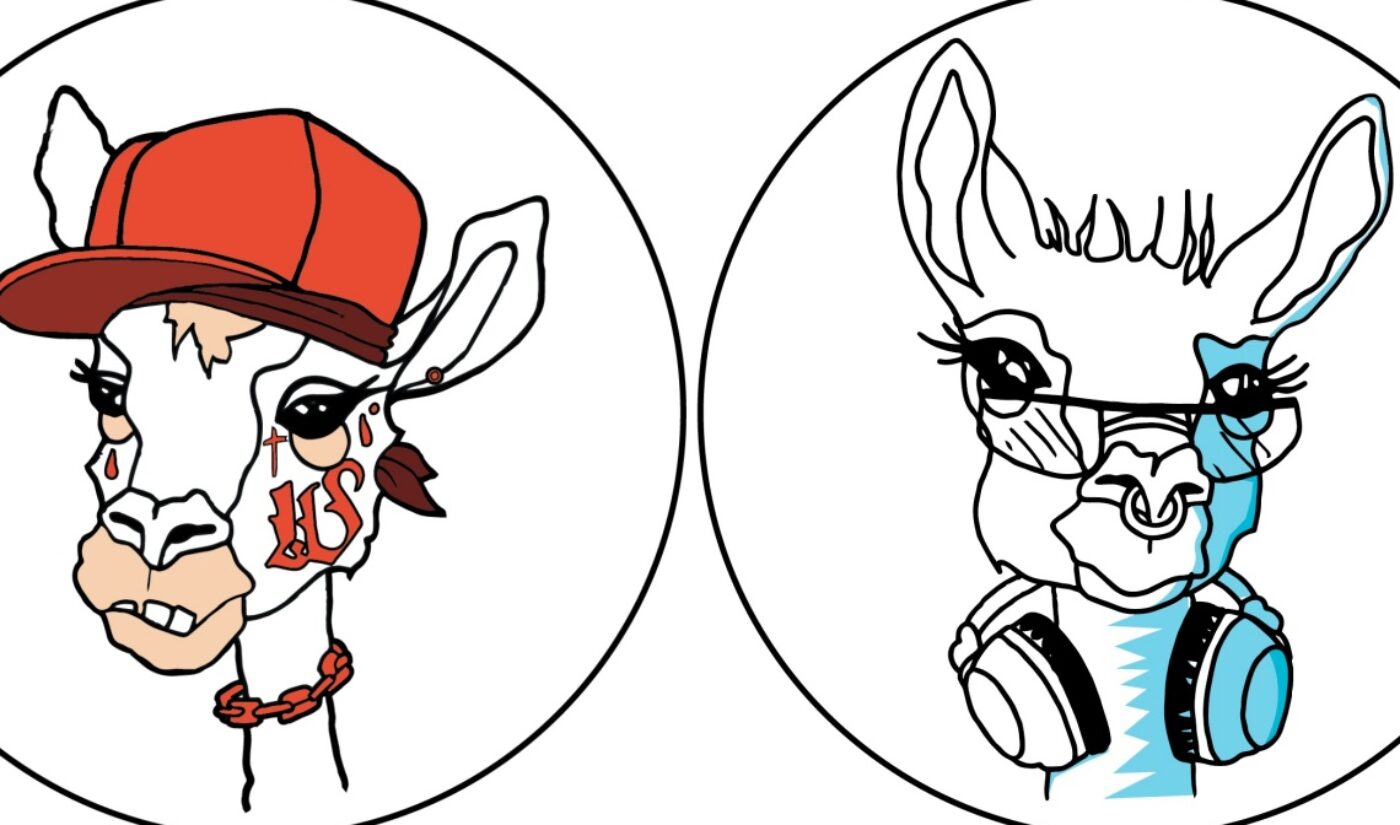 Remember Winamp? Way back in the late 90s and early 00s, before iTunes and Spotify, media players were used to compress and play digital music files. If you wanted to listen to weird_al_yankovic_amish_paradise_.mp3, Winamp was your best friend.

That version of Winamp has been quiet for some time now, but the company is plotting its return to prominence. It is offering up 25,000 “Creator Passes” that will grant early access to a new music platform, which is slated to launch in September. The contemporary version of Winamp will help musicians expand their revenue streams and engage with their fans. And as you can see above, there will be llamas. Everyone who signs up for a Creator Pass will receive a digital token featuring Winamp’s camelid mascot.

If you’re confused about what llamas have to do with digital media, let me catch you up on Winamp’s origin story. The brand was founded in 1997 by Nullsoft, which AOL bought for $80 million in 1999. By 2001, the media player had about 60 million users, and it promoted its product with a memorable catchphrase. If you’re curious what Winamp meant when it claimed its software “really whips the llama’s ass,” you can read a thorough explanation here. Long story short: The internet was weird in the 90s.

Throughout the 2000s and 2010s, Winamp struggled to adapt to the shifting digital media ecosystem. After a series of poorly-received updates and product sunsets,  the media player was sold to Radionomy in 2014. At that point, Winamp seemed destined for internet obscurity. So what changed?

Fast forward to 2022. Lately, streaming-based music distribution services have been criticized by artists, who take issue with the slim royalties they receive from digital platforms. It’s the perfect time for Winamp to reenter the digital music market. The company’s new platform looks like “a Patreon-style platform for music,” according to Engadget. Once a product called FanZone launches in November, Winamp creators will be able to sell subscriptions to their fans and create premium content tiers packed with special content.

Currently, Winamp claims to have 83 million users worldwide. “Winamp has long prided itself in creating the perfect place for fans to collect and enjoy their music,” Winamp CEO Alexandre Saboundjian said in a statement. “Now creators can meet them there, forming direct connections right where many people are already listening—and where many more will soon join them. We’re offering creators control and transparency as they look for good ways to distribute, promote, and monetize their music.”

Creators who help Winamp test its new platform will receive some bonus perks. They will get to use the service for free for a year, and they will receive a llama token. There are 25 token designs in all, with each one styled to represent a specific musical genre.

For internet oldheads, these llamas have a nostalgic quality, and that could help Winamp grow its business. After all, it’s not the first pre-iTunes music platform to reemerge in the 2020s. Back in March, Limewire returned as a hub for NFTs.

If you’re interested to see what the mp3-playing pioneer of yesteryear is cooking up in 2022, you can claim your spot as one the 25,000 Creator Pass holders. To access the new platform, head over to the Winamp website.