Get your streaming subscriptions here: YouTube is reportedly building a “channel store” 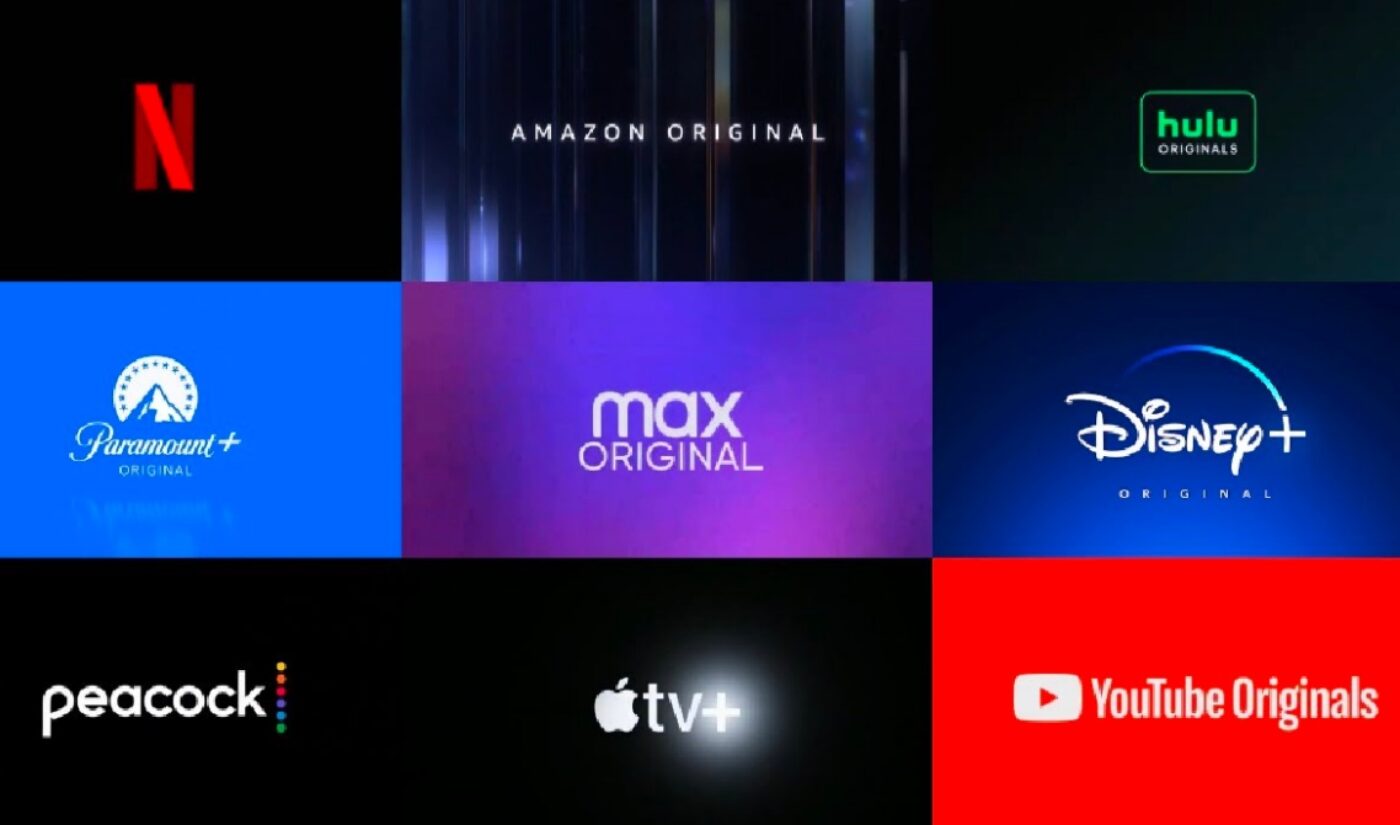 YouTube is better known for its ad-supported, on-demand videos than its premium streaming content, but the Google-owned platform may soon become a one-stop shop for subscription services. According to a report from The Wall Street Journal, YouTube is working on a “channel store” that could go live as early as this fall.

Rumors of a YouTube channel store have swirled since at least 2020, when The Information discussed the platform’s plans for a streaming video shop. Per WSJ, the current iteration of the ecommerce initiative has been in the works for “at least 18 months.”

YouTube didn’t comment on the WSJ report, which cited “people close to the recent discussions.” The purported channel store will probably look similar to Amazon’s Prime Video Channels, which lets users append services onto their Prime Video subscriptions for an additional monthly price. These digital storefronts are becoming more common in our era of high streaming service supply.

WSJ noted Roku, Apple, and Verizon as tech companies that have launched or plan to launch their own versions of that feature. Amazon’s subscription store has been around since 2015.

For YouTube’s channel store to succeed, the platform will need to align itself with the major players in the streaming industry. Amazon Prime Video Channels, for example, offers Paramount+, Discovery+, Starz, NBA League Pass, and much more, but it lacks access to popular subscriptions like Netflix and Peacock.

YouTube and its partners would presumably split the revenue generated by channel store sales, though the exact agreements are still being worked out. In return for that cut, YouTube would help streaming platforms gain access to its enormous audience. That could be a big advantage for Netflix, which has struggled to acquire new subscribers in the saturated and competitive streaming market. There’s evidence to suggest that young viewers love both YouTube and Netflix, so the latter platform could use the proposed channel store to attract families.

To find those new subscribers, the Netflixes of the world might have to relinquish some privacy. As WSJ explained, Jason Kilar removed HBO Max from the Prime Video Channels store during his tenure as WarnerMedia CEO. The former Hulu boss was concerned about giving Amazon direct access to HBO Max customers, though his successors are now looking to reverse his decision.

And what about creators?

YouTube’s channel store seems tailored to the likes of Netflix, but individuals could profit from the digital storefront, too. Some creators have more subscribers than all but a few streaming services, though converting those viewers into paying customers has proven itself to be a tricky endeavor.

On the other hand, YouTubers can already sell Channel Memberships (which resemble Twitch’s Subscriptions) via live streams. Memberships, which typically retail for about $5 per month, use a similar model to streaming subscriptions. Therefore, they could make sense as a potential addition to the channel store.

Giving more visibility to Channel Memberships could improve an important revenue stream while also promoting the top streamers who have signed exclusive contracts with YouTube. But at this stage in the story, nothing can be confirmed just yet.