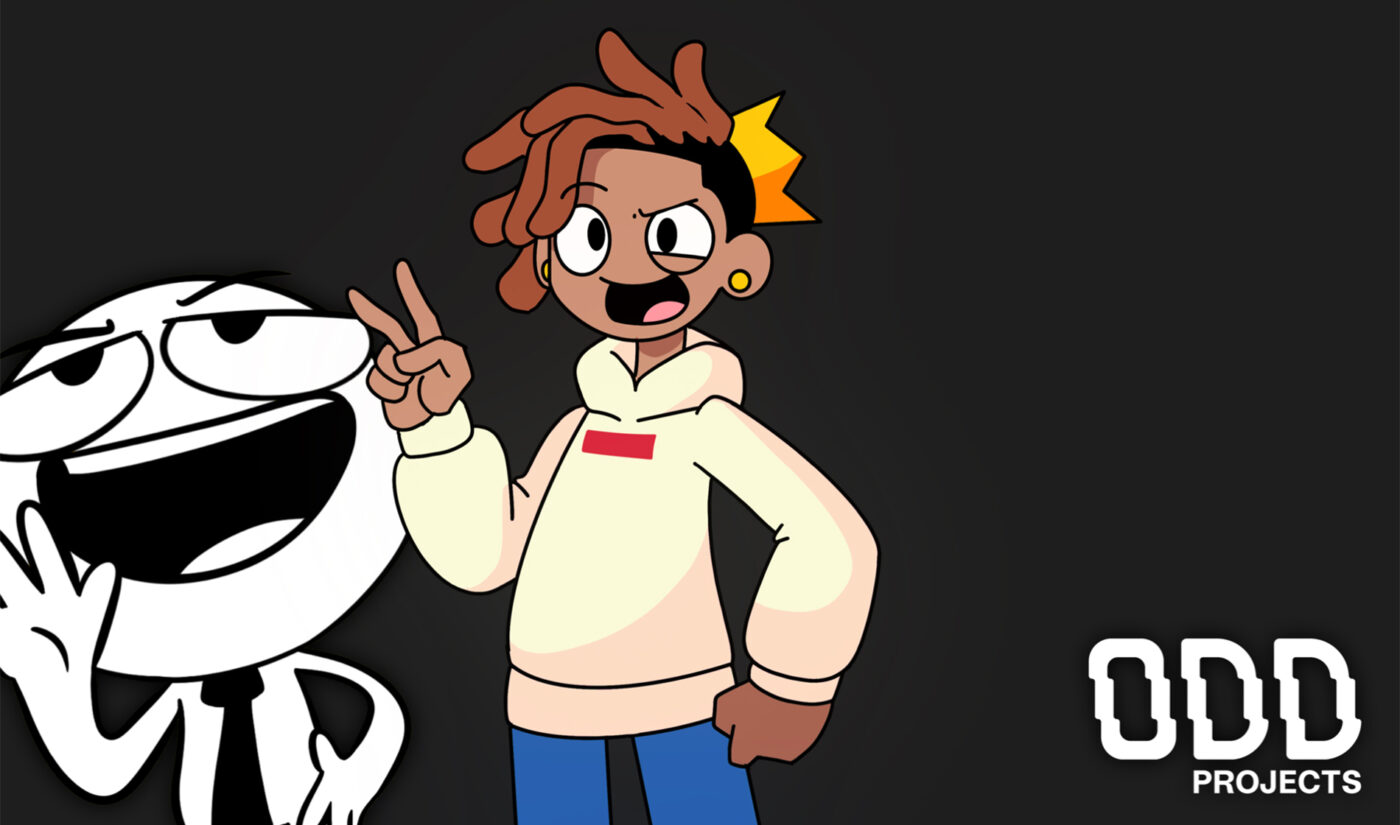 Nutshell brings nearly 300 million views across all platforms, and is TikTok’s largest animation account. They have made art with partners like Doja Cat, Maroon 5, Ed Sheeran, 24kgoldn, and more, and are now working on “building out animation studio infrastructure to support longer content to expand upon their IP,” Odd Projects tells Tubefilter.

King Science is TikTok’s second most followed animator, and was named to TikTok’s 2021 Discover List. He’s worked with brands like HP and Adobe, and has had numerous videos go viral, including a Squid Game parody that to date has brought more than 55 million views.

At Odd Projects, they will be managed by Ruff with support from coordinator Arjun Das. Das just joined Odd Projects, and previously served as the day-to-day manager for TikToker Michael Le (50 million followers).