Meta is reportedly paying creators up to $3,000 to test a new live streaming platform 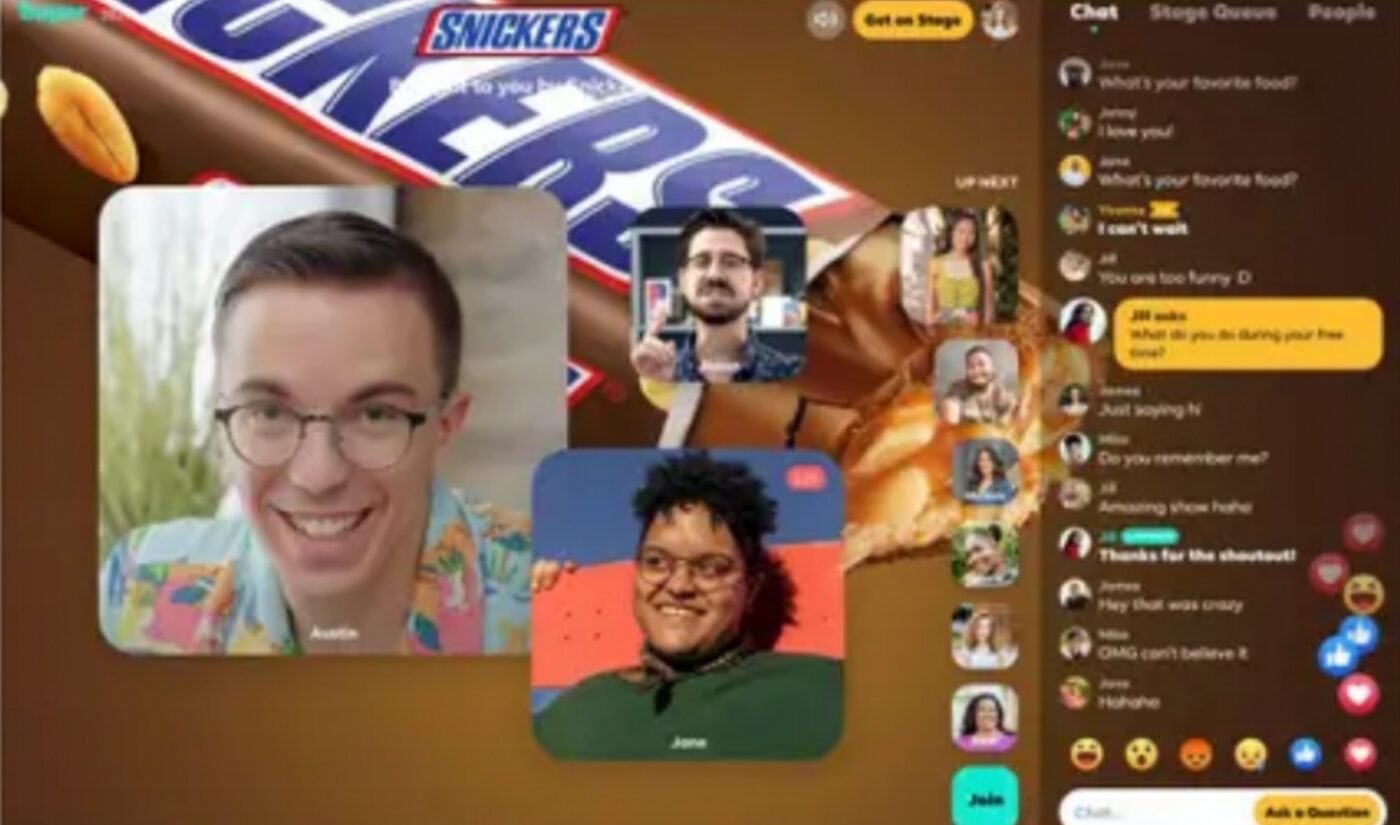 Meta has a new platform in the works.

The tech giant is reportedly working with creators to test Super, a live streaming platform that has been in the works for at least two years. The proposed content hub would offer live streaming content, with some outlets describing it as a potential competitor for Twitch.

Insider cited “multiple creators” who have been contacted by Meta and encouraged to try the new product. The parent company of Facebook and Instagram is working with its test subjects to figure out what the financials of Super might look like. Right now, the plan seems to involve a tiered subscription system similar to the ones found on Twitch and YouTube Gaming, as well as a “tip jar” feature.

In total, Meta has brought in fewer than 100 creators to get some early feedback on Super. Some of those users have reportedly been paid between $200 and $3,000 to use the platform for 30 minutes. Influencers who have taken Super for a spin include model Vienna Skye, tech reviewer Andru Edwards, and TikToker Chris Thompson. Thompson told Insider that Super is “a great streaming option for those who don’t have the desire to make their own layouts,” and he also praised the platform’s trivia feature.

Super began its life as Meta’s plan to compete with Cameo. The celebrity-driven version of the platform went through tests in 2020, but Meta ultimately decided to taking its streaming platform in a different direction. The new version of Super will have strong support for interviews and group conversations. It could also include a built-in selfie feature, merch integrations, and other tools that help bring the “meet-and-greet” into a virtual space.

Meta’s two most prominent platforms support live streaming, but with Super, the company is looking to add a new hub for digital events and streams. “Right now, it’s web only,” a Meta spokesperson told Insider. “They have been testing it very quietly for about two years. The end goal is ultimately creating the next standalone project that could be part of the Meta family of products.”

Meta seems eager to have more people check Super out, so if you’re interested in seeing what the platform has to offer, you should head over to its website.