STEEZY is looking to be a “source of truth” for the dance community. It’s launching a slate of four new shows. 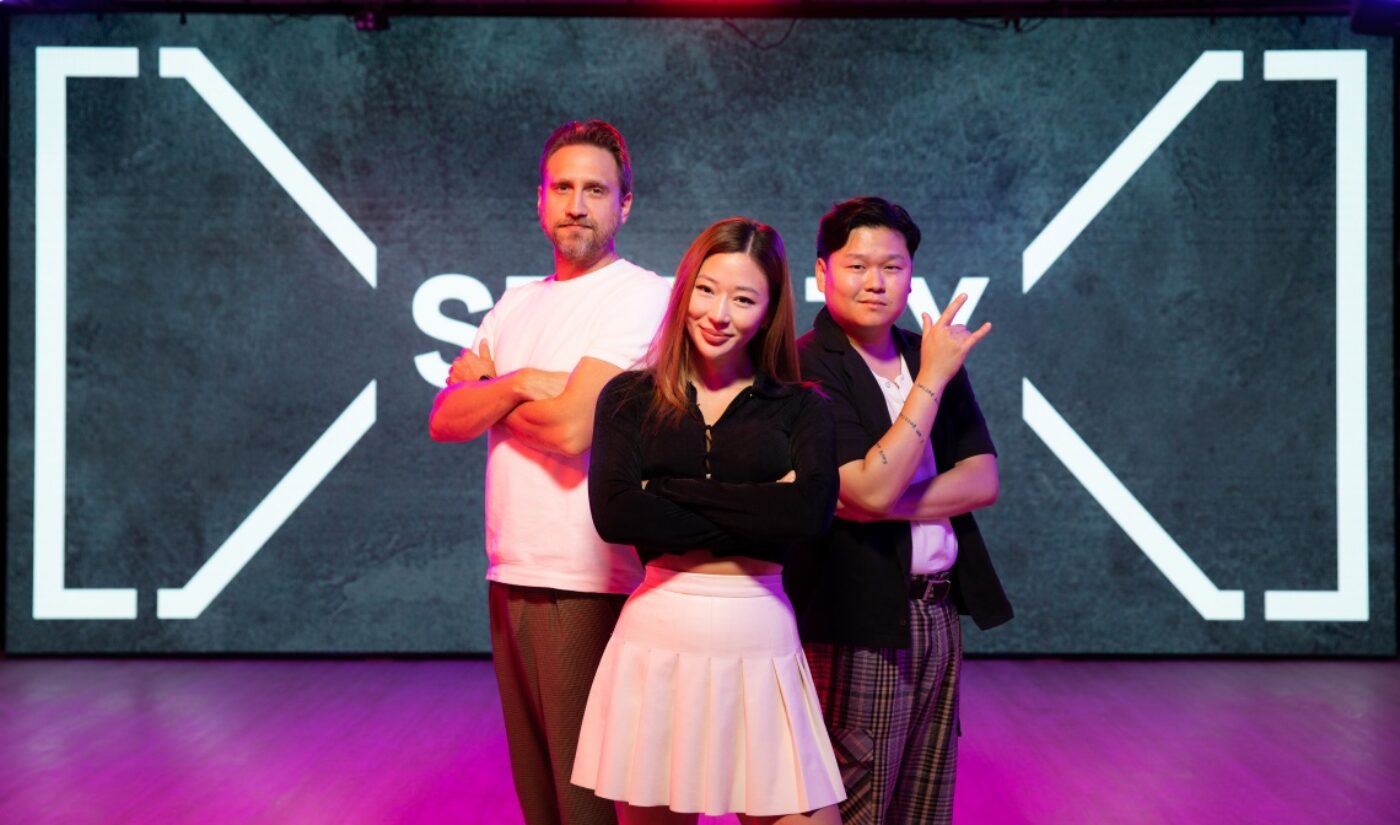 What’s in a dance? If you watch a lot of TikTok, you might find yourself asking that question on a regular basis. STEEZY is here to provide the answers.

The dance media company, which began as a blog in 2014, has attracted more than one million subscribers on YouTube. Emboldened by its success, STEEZY is launching its biggest crop of original shows to date. The content slate includes two existing series and four new ones, which will be distributed across the STEEZY network on platforms like YouTube and TikTok.

To get an idea of the strategies driving STEEZY’s bold original programming play, we spoke to Jessie Ma, the Director of Content at Steezy. Like many of her coworkers, Ma is a dancer and choreographer herself, and STEEZY is looking to use the prestige of its workforce to turn its YouTube channel into a “source of truth” for the dance community. “We source the information from the experts to keep it as accurate as possible,” Ma told Tubefilter.

There are multiple STEEZY shows in which top dancers and choreographers interact with preexisting music videos. The most straightforward of those programs is the self-explanatory Dancers React, but the hit series 3 Choreographers, 1 Song (3C1S) also gives dancers a space in which they can get creative with pop music. “We’re giving the audience a vocabulary to appreciate their favorite group at another level,” Ma said.

The next wave of STEEZY shows will help users expand their dance lexicon. Dance Listening Party will feature initial reactions to buzzy songs, while Reverse Choreography will use dances to inspire new music. STEEZY is also expanding its live programming. Live Dance Classes will combine celebrity choreographers with instructional content, while 3C1S Live will take STEEZY’s signature show on the road.

The new and existing shows drive traffic to the STEEZY app, which Ma described as the “center of the Steezyverse.” The company’s mobile hub is the best place to take advantage of its didactic content, but on YouTube, TikTok, and Instagram, STEEZY does “a lot more doing than telling and instructing.” Ma described those videos as “fun content that makes the viewer feel more connected to what dance means.”

“All talent can thrive in all different mediums,” Ma told Tubefilter. “We’re very thoughtful about the way a specific medium shapes what kind of dancing we present. With YouTube, we have space to do a little more storytelling.”

After these shows roll out, STEEZY will use a data-driven approach to figure out what sort of programming it should pick up next. “We’re always in a phase of optimizing our existing content,” Ma said. “We actually take a lot of suggestions from our audience as well.”

If you’d like to hone your own dance skills, you can find the STEEZY app on the App Store and the Google Play store.