Will Smith has delivered a celebrity version of the YouTube apology 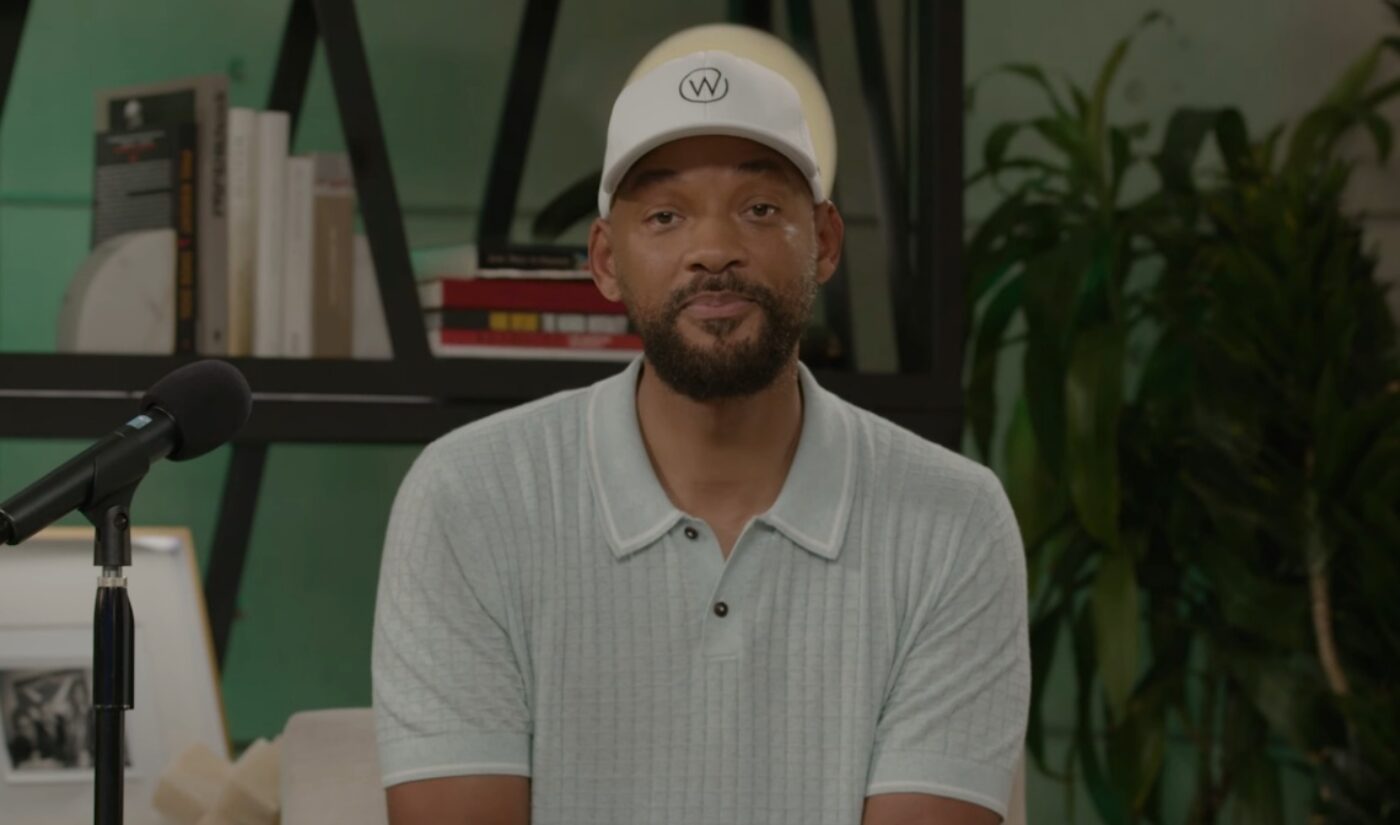 After Will Smith slapped Chris Rock on stage at the 2022 Academy Awards, his YouTube channel went dark for four months. Now, that hiatus is over.

Smith has returned to YouTube to issue another apology to Rock. He called his behavior during the Oscars “unacceptable,” and he also showed contrition toward Rock’s family members, including his mother Rosalie and his brother Tony.

Since launching his YouTube channel in 2018, Smith has eagerly tried out several video formats that are popular on the platform. In the past, he’s delivered vlogs, challenge videos, and lo-fi hip-hop playlists, and he’s now provided us with his take on the much-memed “YouTube apology.” He even begins his video with the same wistful sigh that opens so many YouTube mea culpas.

Smith’s apology video also employs a similar format to the one featured in Wired’s Autocomplete Interviews series. By answering some of the most common questions associated with his Oscar night behavior, Smith tries to explain how he is reckoning with his inappropriate actions. “The work I’m trying to do is, I’m deeply remorseful and I’m trying to be remorseful without being ashamed of myself,” Smith said. “I’m human, and I made a mistake, and I’m trying not to think of myself as a piece of s**t.”

At the time of this post, Smith’s apology video has received more than one million views, even though it has only been available on YouTube for seven hours. That sort of viewership is par for the course when it comes to this particular incident. Videos of The Slap itself have become some of the most-watched clips in YouTube history. One of them received more views in a 24-hour period than any other video in YouTube history, breaking a record set by MrBeast in the process.

It’s good to see Smith taking responsibility for one of 2022’s most shocking moments. If he finds himself in the mood for another apology, he can say sorry for his involvement in the infamous YouTube Rewind 2018 video.