The Snapchat Sounds Creator Fund will pay out $100,000 to artists who are “driving creation” 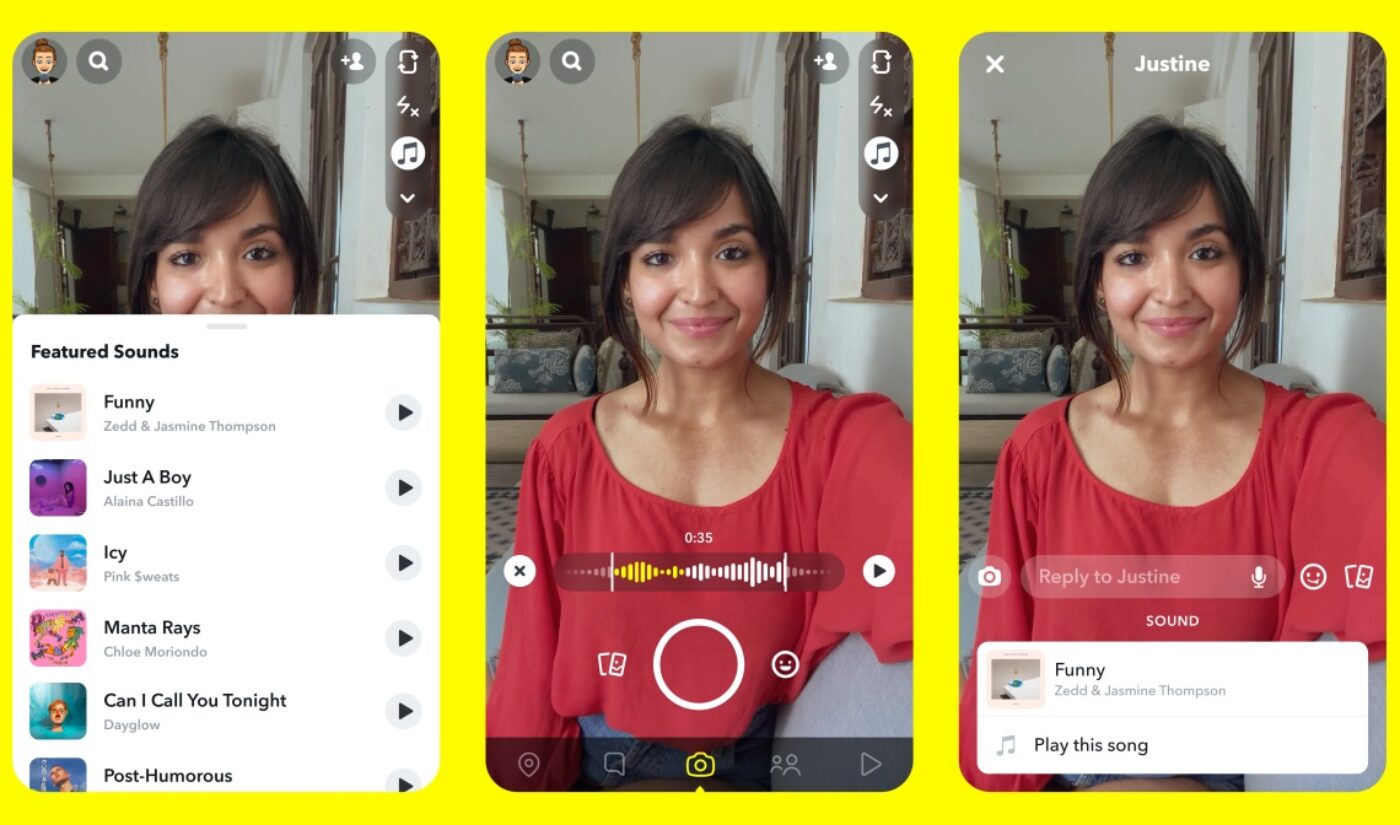 Snapchat has found a new way to provide its creators with financial incentives. The app has unveiled the Snapchat Sounds Creator Program, which will pay out $100,000 to artists whose tracks are “driving creation” across the platform.

To be eligible for the new Program, Snapchat users must first upload their music to DistroKid, which is the official distribution platform associated with Snapchat Sounds. DistroKid is also used to power musical programs on platforms like Facebook and Twitch. Starting in August, eligible artists will receive grants if their music plays a role in “driving video creations, inspiring internet trends and defining cultural moments,” according to a blog post from Snapchat.

“We want to support the independent and emerging artists that are driving creation on Snapchat,” said Ted Suh, Global Head of Music Partnerships at Snap. “By providing meaningful funding and creative support, our goal is for artists to feel empowered to continue creating and pursue a career in music.”

Snap highlighted “emerging, independent artists” as the sort of musicians who will benefit from the Creator Program. That’s a notable distinction, since Snap has made sweeping deals to population the Sounds platform with tracks from major labels like Universal Music Group.

When it starts paying out in August, the Snapchat Sounds Creator Program will join the other monetization options that are available to Snapchat users. Other forms of direct payments include its Spotlight rewards program, which utilizes the titular TikTok competitor and offers a payout structure that is analogous to TikTok’s creator fund. In the first year of Spotlight rewards, $250 million was doled out among creators.

Spotlight creators can also get paid by participating in themed Challenges that sometimes feature six-digit prize pools. Snap has also rolled out midroll ads to share even more money among its creative community.