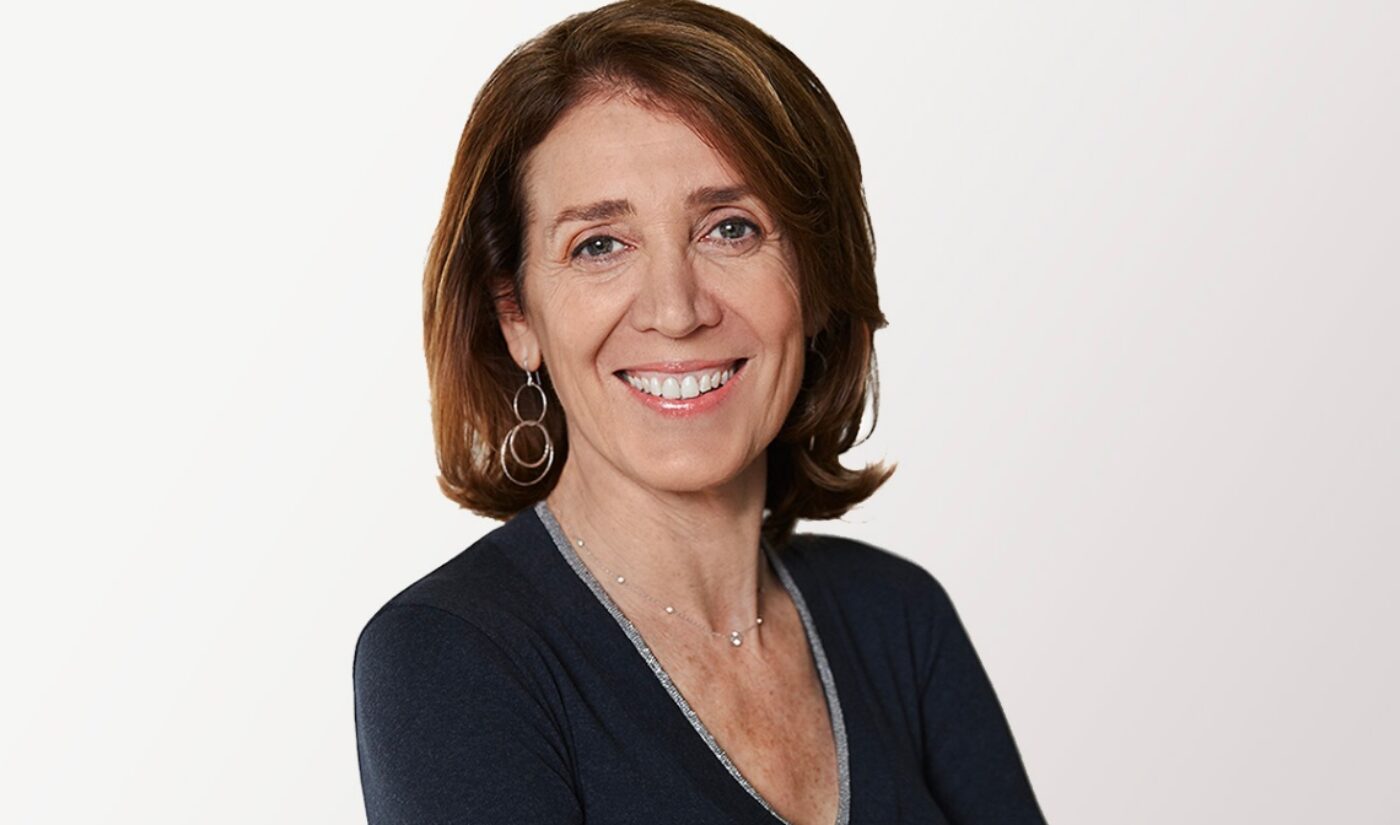 The last year has been a lean time in the online video ecosystem. Across the industry, quarterly revenues are falling short of expectations, and a number of reasons have been proposed to explain this widespread malaise. YouTube, in response to its own uninspiring Q2 2022 results, isn’t citing iOS privacy or the metaverse or Elon Musk. The video platform is saying it’s the economy, stupid.

First, let’s run through the numbers: During Alphabet‘s Q2 2022 earnings call, Google CFO Ruth Porat (pictured above) reported that YouTube earned $7.34 billion in quarterly ad revenue. That fell slightly short of expectations; analysts had previously projected that YouTube would generate $7.52 billion in ad revenue between April and June. The more alarming figure is YouTube’s year-over-year growth. Since Q2 2021, the video platform’s ad revenue has risen by only 4.8%. As CNBC noted, that’s YouTube’s smallest year-over-year increase since Alphabet first broke out the platform’s earnings in 2019.

Those disappointing numbers aren’t necessarily cause for concern. YouTube continues to experience turbulence as more of its viewers flock to YouTube Shorts, which doesn’t generate nearly as much revenue as its long-form counterpart. And with the U.S. economy in the rut, advertisers are tightening their belts across the web. “We have seen pullbacks in spend by some advertisers,” Porat said. “That was the biggest factor in the quarter-on-quarter sequential decline in the growth rate.”

Porat also explained that Q2 2021 was a particularly strong quarter. Those months brought consumer and advertiser optimism, since the COVID-19 pandemic seemed to be receding at the time (oops). As YouTube spends a few months “lapping” that bullish period, its growth rate may stay slow. “The modest year-on-year growth rate primarily reflects lapping the uniquely strong performance in the second quarter of 2021,” Porat said.

On the whole, Alphabet’s quarterly revenue came out to $69.69 billion. That was good for a 13% lift, though it ended up just short of projections, which forecasted $69.99 billion in earnings.