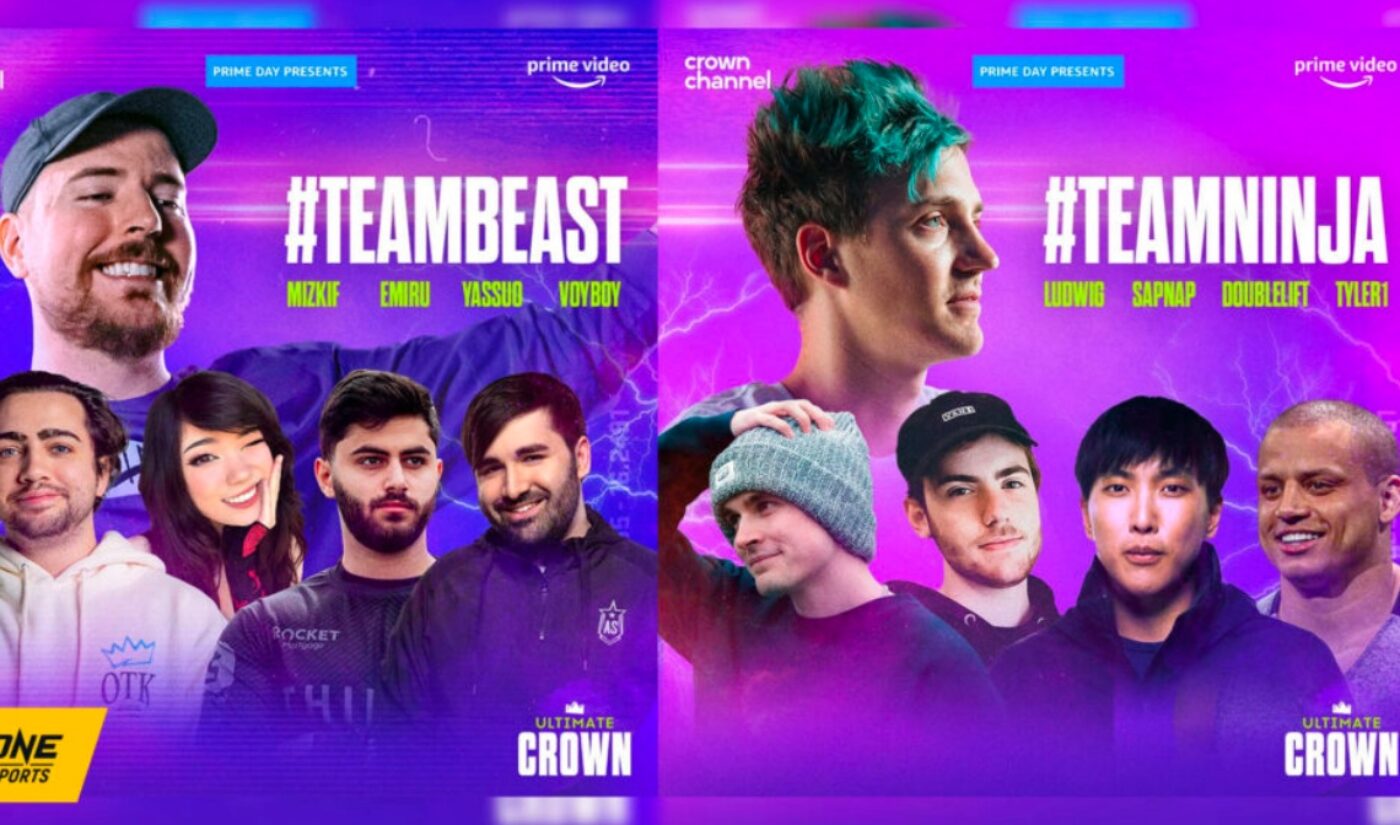 July 12 marks the start of the 2022 edition of Amazon’s annual Prime Day. According to Numerator, the average Prime Day sales volume fell by 8.5% in 2021, and that dip has convinced Amazon to try a new marketing strategy this year. The retail giant is working closely with influencers, including YouTube world-beater MrBeast and Twitch titan Ninja, to advertise its latest run of sales, deals, and offers. 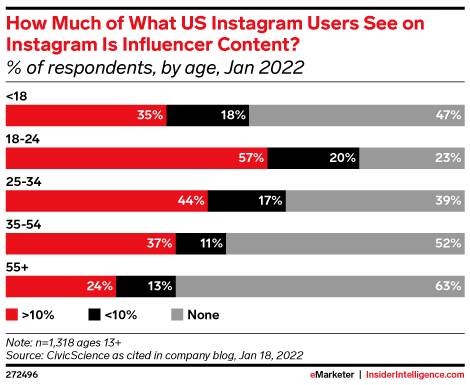 Amazon’s influencer marketing efforts are looking to capitalize on the reach possessed by top social stars. In a recent report, eMarketer noted that for 57% of Instagram users between the ages of 18 and 24, more than 10% of the posts they see come from influencers.  “Ensuring creators are set up for success leading into Prime Day is our number one priority going into July,” said Amazon director of creator growth Meredith Silver in a statement.

Influencers are also valuable spokespeople from a brand recognition standpoint. According to the eMarketer report, 68% of consumers who watch sponsored YouTube videos recall the names of the mentioned brands. 86% of those respondents have purchased or would consider purchasing a product endorsed by an influencer.

Those numbers can rise even higher when two of the most powerful celebrities in the online video world collaborate on a piece of sponsored content. After weeks of banter between MrBeast and Ninja, the Ultimate Crown competition was announced last month. The charity event featured a three-match League of Legends showdown that doubled as a Prime Day reminder.

Amazon’s Crown channel streamed the battle on Twitch, and a VOD version is now available on YouTube. The team of MrBeast, Voyboy, Mizkif, Yassuo, and Emiru won the first two matches, with the squad of Ninja, Tyler1, Sapnap, Doublelift, and Ludwig getting a W in the “bonus match.” As a result, $150,000 was raised for the Sarcoma Foundation of America (which has become a popular charity in the YouTube community since the tragic death of Technoblade), with another $50,000 going to the Boys and Girls Clubs of America.

Beyond Ultimate Crown, Amazon’s other pre-Prime Day influencer marketing efforts have included a series of streams led by TV, film, and TikTok stars. These Amazon Live events, which have featured the likes of Kevin Hart and Joe Mele, will provide a pick-me-up for the Amazon Live platform, which is looking to acquire users as it competes with e-commerce platforms from YouTube, Instagram, and other major tech companies.

Given how fully Amazon believes in the power of influencers, it’s no surprise that Prime Video exec Ukonwa Ojo called creators “a critical part of how we go to market and how we succeed” during a recent address at the Cannes Lions festival. Now we’ll see if those stars can reverse the downward Prime Day trends.