The co-founder of TikTok predecessor Musical.ly has left Bytedance 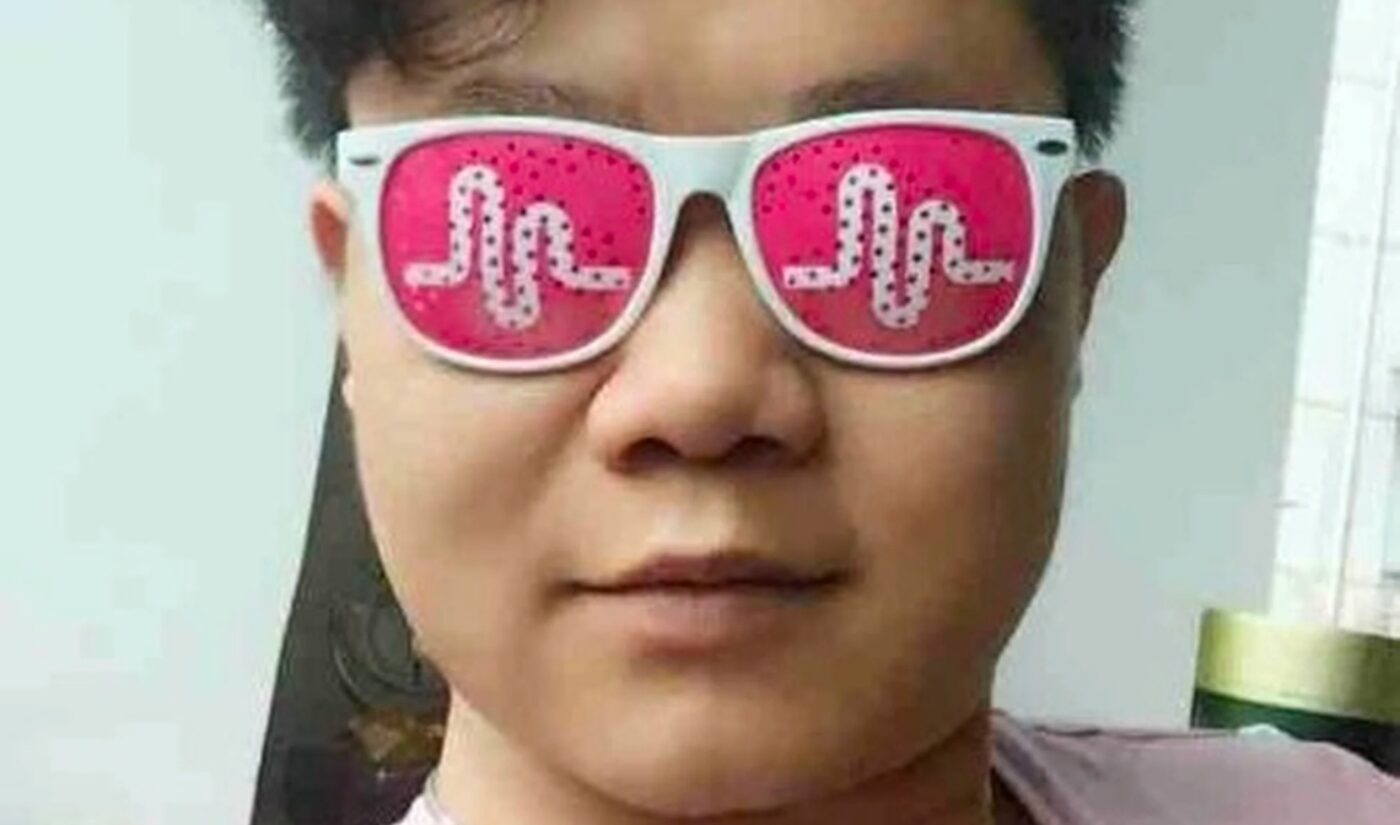 Thanks in large part to Luyu Yang, TikTok has become a cultural phenomenon. Now, Yang is parting ways with the app’s corporate overlord.

Yang, the co-founder of TikTok predecessor Musical.ly, has left Bytedance. According to the South China Morning Post, which cited a previous report from Chinese outlet LatePost, Yang departed his position around the end of June. He had been at Bytedance since 2017, when the Beijing-based company acquired Musical.ly for a reported price of $800 million.

At the time of his exit, Yang was working closely with Dali, a Bytedance venture that was focused on creating educational technology. Dali developed a $119 smart lamp in 2020, but the unit has been affected by numerous regulatory issues. Domestically, Chinese edutech companies are scrambling to comply with the government’s “double reduction” policy, which is designed to limit the amount of work student complete outside of school. Abroad, Bytedance has been compelled to spin off TikTok so that it can appease American officials who are concerned about Bytedance’s data collection policies.

Despite his work at Dali, Yang’s biggest impact during his Bytedance tenure concerned TikTok. The popular social video app was still a relative unknown in the West when it merged with Musical.ly in 2018.

Yang and his fellow Musical.ly co-founder Alex Zhu (who served as TikTok’s President for nearly three years) can take a lot of credit for TikTok’s cultural cachet. Though their app was headquartered in Shanghai, they also operated an office in Santa Monica, which kept them close to America’s creator community. Many influencers who made up the first wave of TikTok stars, such as Baby Ariel and Loren Gray, had previously flourished on Musical.ly. More broadly, it’s possible to trace a number of prevalent TikTok trends — from the popularity of dances to the use of specific songs within memes — to the lip-sync format that defined Musical.ly.

The South China Morning Post noted that Yang had not yet changed his LinkedIn profile to reflect his new employment status. As of this post, Yang still lists himself as a Bytedance employee. The corporation did not immediately respond to the Morning Post‘s request for comment. Until Yang updates his LinkedIn, we’ll be waiting to see what he does next. His previous roles have included strategy and consulting gigs.