YouTube touts Shorts as “so critical for artist development” 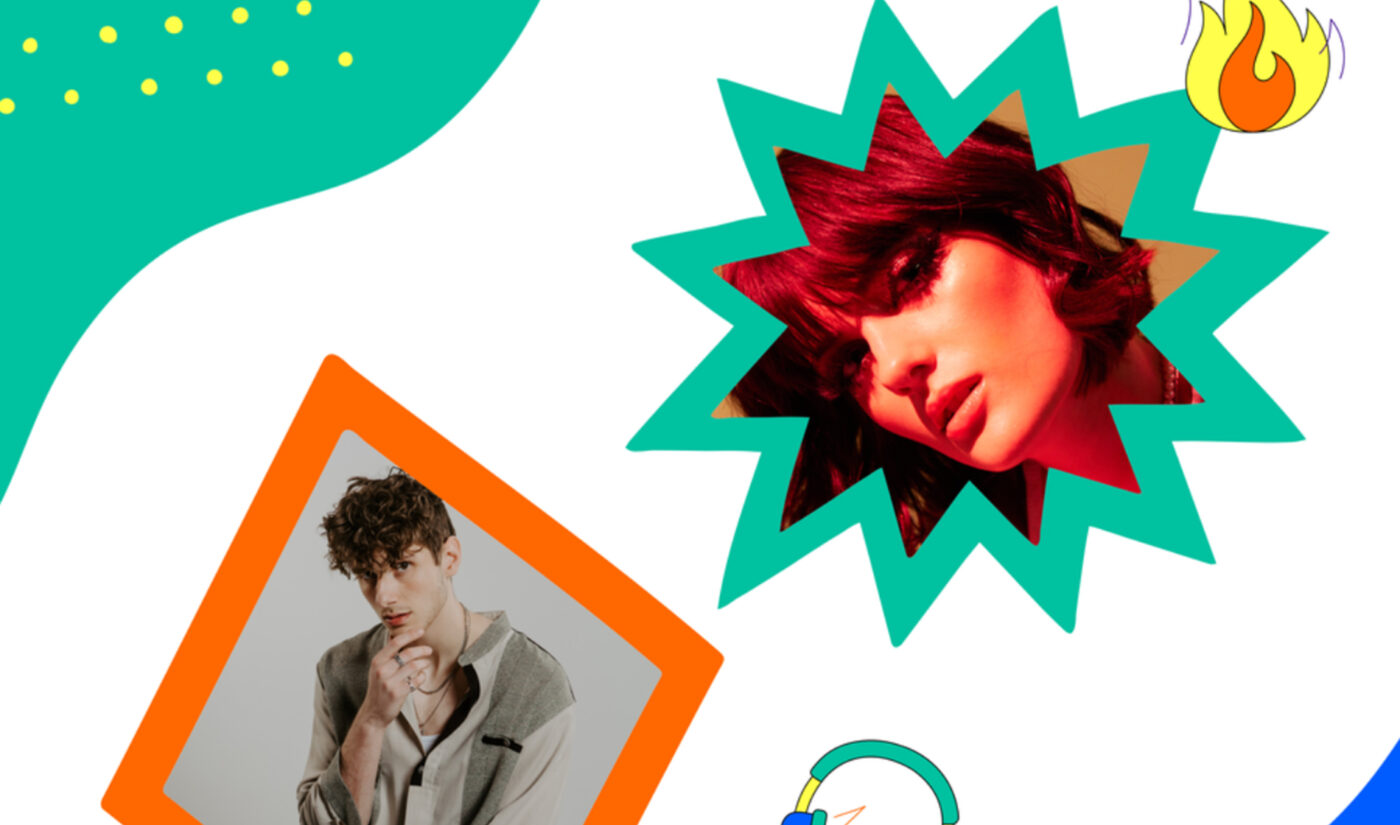 YouTube wants more musicians to get on board the Shorts train right “NOW.”

In a company blog post this morning, the platform touted how its TikTok competitor has become “so critical for artist development,” pointing out that posting videos on Shorts has helped emerging artists like JVKE and EMELINE grow their subscriber counts by 1.4 million and 150,000 people, respectively.

YouTube wants to be “THE PLACE for […] artists to build long-term, sustainable careers,” it added, acknowledging that “we still have work to do—and will continue to optimize Shorts for ALL artists.”

YouTube gave some additional growth metrics to Bloomberg, reporting that music artists Madilyn Bailey and Cooper Alan have used Shorts to grow their followings by 480,000 and 290,000 subscribers.

But Lyor Cohen, YouTube’s global head of music, also told Bloomberg that while Shorts is “a very important opportunity that both the fans and the artists have,” he’s “deeply concerned” that some viewers might only watch creators’ short-form clips, and not travel over to watch longer-form content like music videos and interviews.

Cohen compared the consumption of short-form content without long-form to “junk food,” and said that, “I think short-form video could help crowdsource and make it easier for kids to find the soundtrack of their youth, but then you have to be prompted, and it has to lead you [to long-form content], so it’s not empty calories, but it leads you to learning and discovering and becoming a fan.”

Cohen’s concerns about short-form views not translating into long-form audience are founded. In its first-quarter earnings report, YouTube admitted ad revenue had fallen below projections in part because Shorts content—which collectively generates upward of 30 billion views every single day—is pulling watch time away from long-form videos.

In some cases, though, Shorts views are growing artists’ long-form presences, YouTube said. It cited EMELINE as an example: she’s apparently seen a 90% increase in long-form video views since she started posting Shorts.