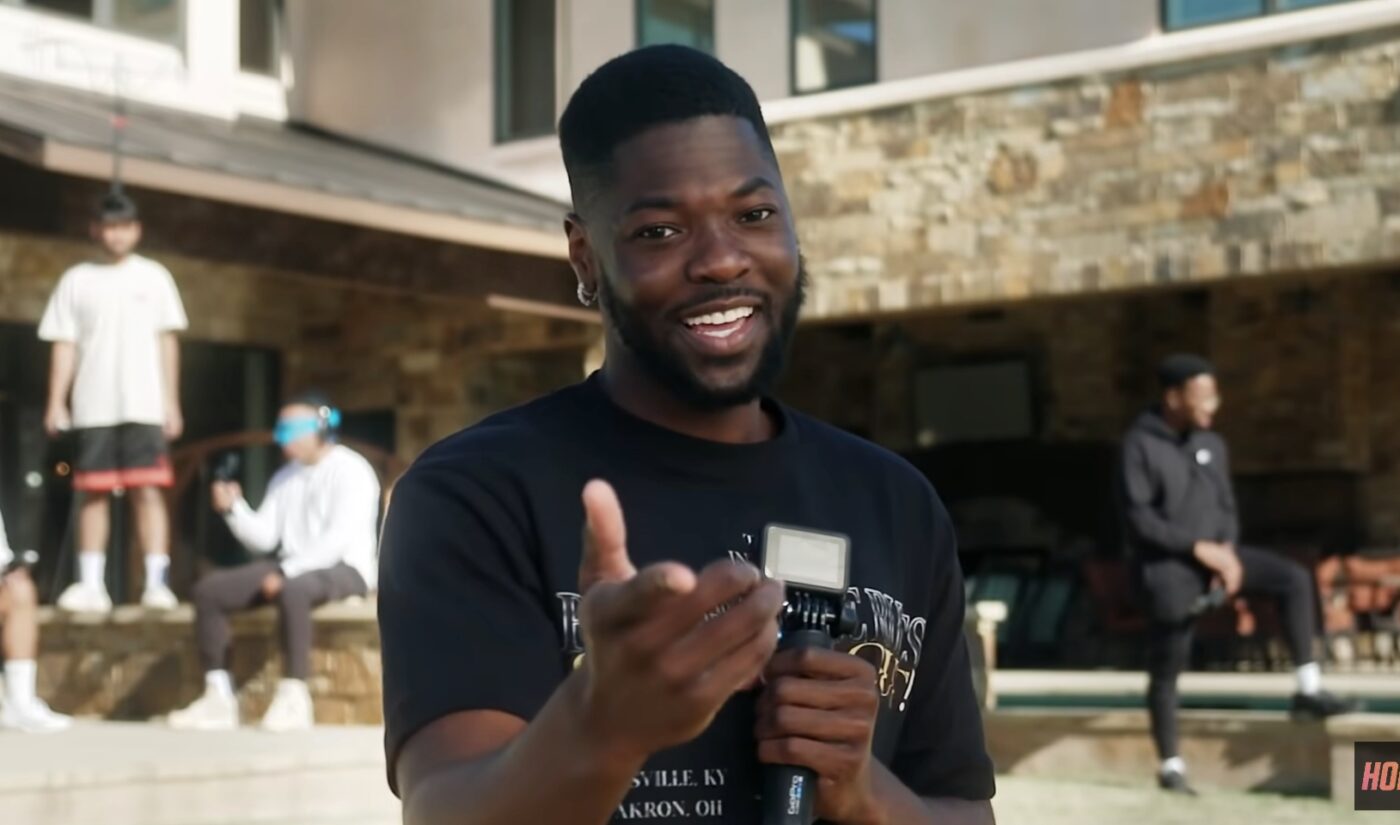 After bringing in more than 4.6 million YouTube subscribers by establishing itself as an exhaustive archive of NBA action, House of Highlights has branched out to incorporate everything from short-form clips to multi-hour live streams hosted by its homegrown talent. The channel ramped up its creator-centric operation last year by bringing in members of FaZe Clan and the 2HYPE collective for a dodgeball tournament sponsored by Pizza Hut. To celebrate the Final Four, House of Highlights brought in more influential ballers for a one-on-one showdown. Netflix used that contest to promote its hardcourt-set original film, Hustle.

Many of these creator-focused projects have been released on the HoH YouTube channel, which launched in 2020 and has since gathered more than 175,000 subscribers. Mark Phillips, the face of the RDCWorld comedy hub, is one of several high-profile creators who has hosted the Highlight House series on HoH.

How much money is House of Highlights printing with its creator-led branded content? According to Drew Muller, the channel’s vice president, a focus on influencer partners has led to a big financial boost. Muller told Digiday that revenue from his company’s branded and creator-led videos tripled during the first five months of 2022 when compared to the entire 2021 year. About 35% of House of Highlights revenue now comes from creator-led content, and between April 2021 and April 2022, the brand has increased its aggregate social media following by 43%, according to Digiday.

Those numbers are encouraging for House of Highlights, and the hoops haven is looking to run even more influencer marketing campaigns going forward. It is planning to host another dodgeball competition on July 15 at DreamCon, the Texas-set convention created by the founders of the RDC World channel. That’s a good way for the channel to keep its audience active during the NBA offseason.