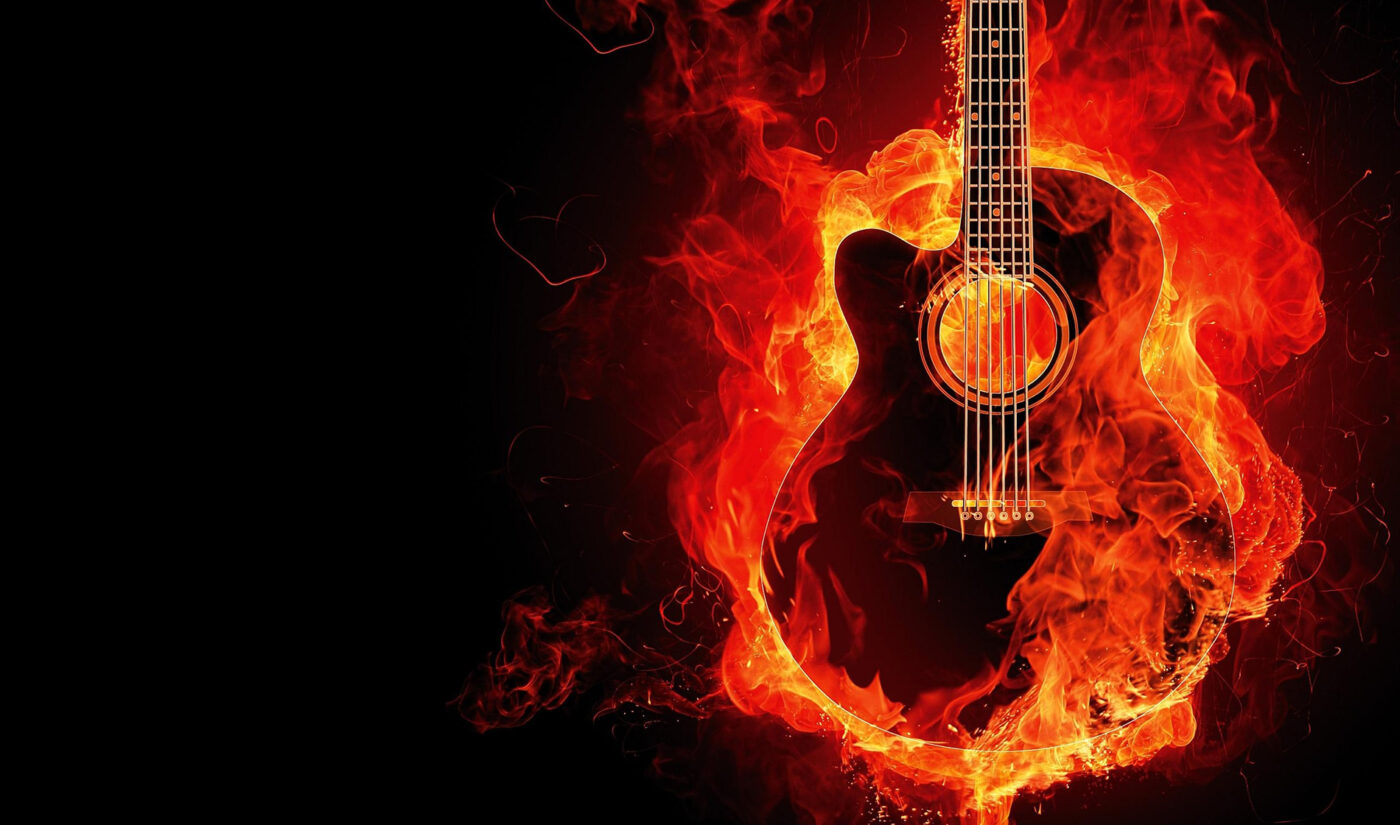 But how much is it paying the artists behind those songs?

According to Goldman Sachs’ annual Music in the Air report, not much.

In the latest episode of Music Business Worldwide’s MBW Podcast, the outlet’s founder, Tim Ingham, broke down Goldman Sachs’ report (along with other previously reported data plus info from anonymous industry sources) and found that TikTok likely paid around $179 million to the entire music industry in 2021.

To give you a sense of scale here, TikTok made $4 billion in revenue last year. If it did pay out $179 million—we’ll talk about how Ingham got to that number in a second—then just 4.475% of its revenue went to record labels and rightsholders.

For comparison, Spotify (which, for the record, is also constantly under scrutiny for how much it pays artists) made $11.438 billion in 2021. It paid out $7 billion in royalties, including $4 billion to record labels and $1 billion to rightsholders. That’s 61.2% of its revenue.

We can’t independently confirm TikTok’s numbers, but we can look at how Sachs and Ingham figured them.

Why are TikTok’s payouts so much slimmer than Spotify’s?

Music Business Worldwide explains that TikTok has “buy-out” or “blind check” deals with record labels/rightsholders. Those sorts of deals see TikTok cut a check “every year or two” to buy up a whole bunch of music licenses, Ingham says.

“Once these so-called ‘buy-out’ checks have been banked, it grants TikTok a free license to use these music companies’ music for the duration of whatever the agreed period is,” Ingham says.

That means if a song goes megaviral and is used in videos that collectively generate, say, 30 billion views, TikTok doesn’t pay any more for it.

Spotify, meanwhile, pays out for every single stream a song gets. The more times a song is played, the more Spotify pays out.

Artists would make more if TikTok revenue-split. But is TikTok willing to share?

The difference between the two models is similar to the difference between YouTube’s AdSense payouts versus TikTok’s creator fund payouts, something we’ve covered extensively. The tl;dr on that is: YouTube’s model is set so regardless of how many views a video generates, creators make 55% of the ad revenue generated by it, and YouTube makes 45%–meaning YouTube’s revenue literally cannot go up without creators’ revenue also going up. TikTok’s creator fund, on the other hand, is a set amount of money. Its traffic and revenue might go up, but its creator fund is staying stagnant.

Ingham’s industry sources, however, are concerned that won’t happen. “Soon TikTok is going to be too big and too powerful for us to force it into a revenue share deal,” one told him. “The last time we let a company of this size and power run away with things without paying us properly…was MTV.”

Ingham also spoke to TikTok’s global head of music, Ole Obermann, who said TikTok is planning to “evolve” how it pays the music industry.

“TikTok is a unique service and has pioneered the adoption of short-form video. We’re not a streaming platform and we do not offer a subscription model,” Obermann said. “We negotiate our licences on a rolling basis and as engagement with music on TikTok evolves, our business model will also evolve.”

He added that TikTok wants to “play our part and contribute to a growing music industry, enabling music creators and makers to find success both on and off our platform.”