Khaby Lame has the most followers on TikTok. Now he’s getting into NFTs 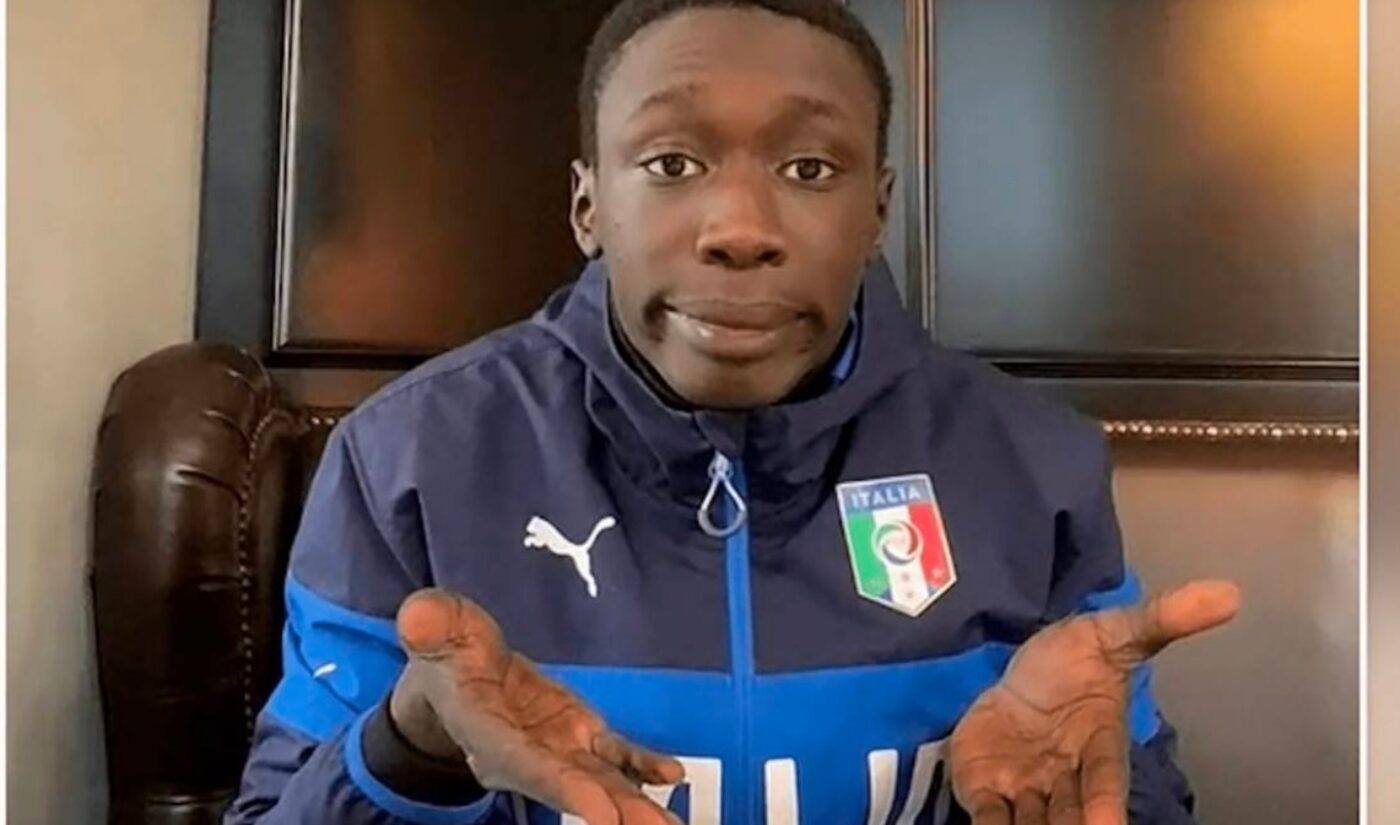 Days after becoming the most-followed creator on TikTok, Khaby Lame is expanding his presence in the wild world of Web3. The man known for his wordless videos will serve as a brand ambassador for crypto exchange Binance. In that role, he will launch NFT collections of his own and will create clips that will aim to debunk common Web3 myths.

Lame described the Binance deal as one that “aligns perfectly” with his preferred approach to content. The 22-year-old Italian creator rose to prominence with short-form videos that silently skewer the faulty logic depicted in viral TikTok posts. Lame often pokes fun at “lifehacks” that don’t make sense or are needlessly complicated. After he shows simpler ways to solve problems, he delivers his signature shrug to the camera.

In the videos he will make alongside Binance, Lame will employ this skeptical style in hopes of refuting common misconceptions about cryptocurrencies, blockchain technology, and NFTs. “With so much nuance around Web3 and misinformation in the world, it was a perfect match to have Khaby on board to help debunk some of the myths around this space,” said Binance exec James Rothwell.

A press release announcing the deal didn’t specify what Lame’s NFT collections will look like or how many pieces they will contain. The TikTok will use his virtual tokens to engage with his 145 million followers in new ways.

Binance and Lame’s attempt to change public attitudes about Web3 initiatives is smart. The exchange has partnered with several celebrities, including international soccer icon Cristiano Ronaldo, to mint exclusive NFT lines. To gain value, those collections will need to overcome the soccer world’s growing reservations about cryptocurrencies. Lame, who is as marketable as he is engaging, has enough influence to shift his fans’ perceptions about these projects.

So Khaby Lame is out to change peoples’ minds about NFTs, and then he’s going to launch them himself. I hope that plan works, because otherwise, the comedian will have to give himself a red card.