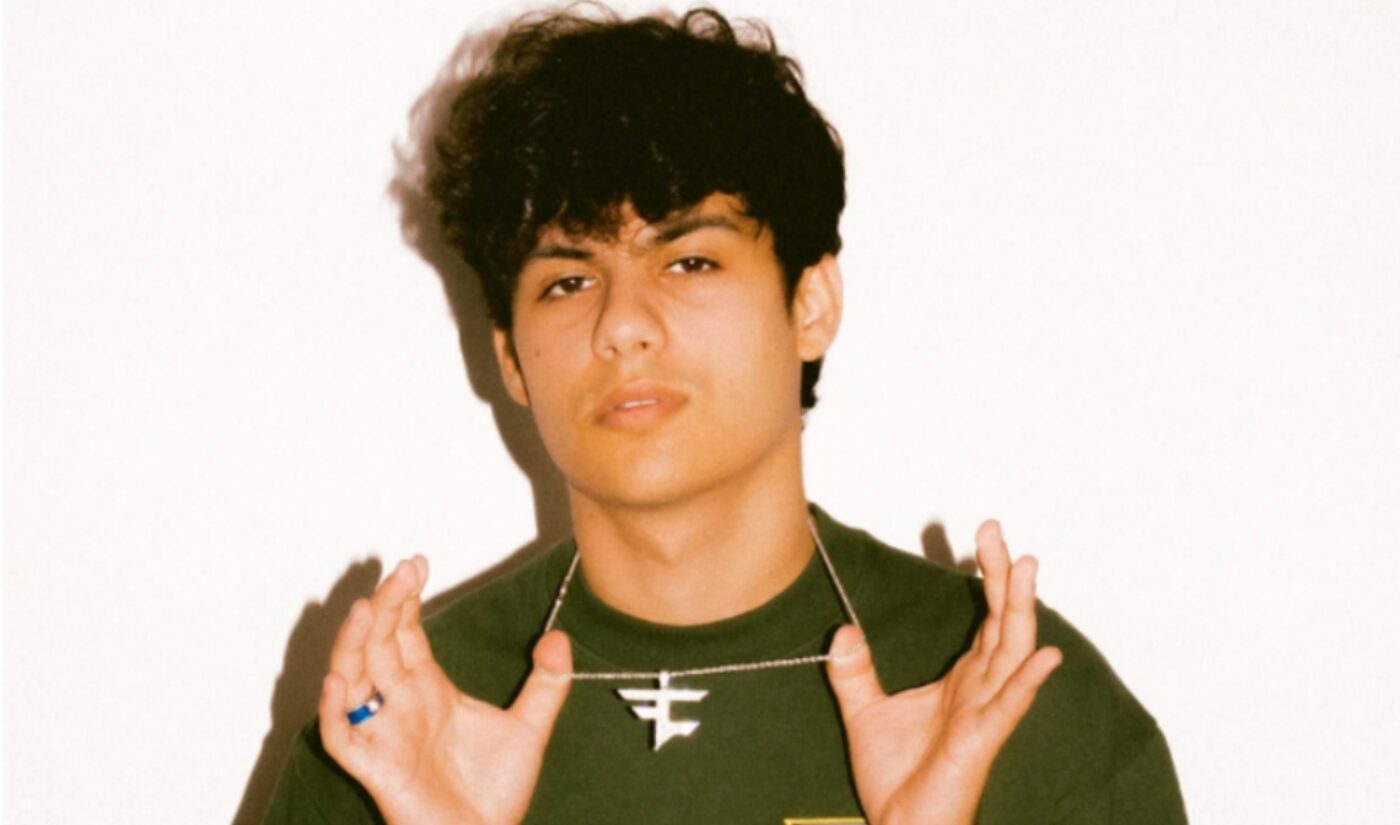 Three years after he secured a win at the Fortnite Champion Series, Rani Netz is joining an iconic organization in the esports world. The New Jersey native, who is known online as Stable Ronaldo, has signed with FaZe Clan.

Netz is a cross-platform star and a dual-threat: He can entertain audiences with both his top-tier gameplay and his lively personality. On Twitch, his streams have attracted more than 2.6 million followers to date. On TikTok, where he posts POV videos and reactions, he also has a seven-digit following. Earlier this year, he secured new representation after signing with management firm The Kinetic Group.

To welcome the newest member of FaZe Clan, several of the company’s best-known creators — including FaZe Blaze, FaZe Adapt, FaZe Rain, and resident DJ FaZe Kaysan — threw Netz a party at the FaZe Warehouse. The event was chronicled in a video that introduces ‘FaZe Ronaldo’ to the world.

“We are excited to bring in FaZe Ronaldo and welcome him into the FaZe family,” FaZe Rain said in a statement. “We’ve been eyeing his content for some time with his ability to capture the attention of his audience not only with his gaming content but also his crazy sense of humor and who he is as a person. Ronaldo embodies everything we’re looking for when bringing new talent to the team and I know our fans will be excited for this natural fit.”

Netz, like many of the creators who sign with FaZe Clan, was watching the organization’s content long before he joined it. He noted that he has “looked up to FaZe Clan for as long as I can remember.” Other gamers and athletes who recently inked FaZe contracts of their own include Deestroying and Proze.

FaZe’s new gamer tag is sure to bring him plenty of new fans. Though some viewers, especially those in Portugal, may be disappointed to find out FaZe Ronaldo isn’t this guy, they will feel better once they learn about the new FaZe Clan jerseys with “Ronaldo” written across the back. And yes — Netz’s merch item does feature Cristiano Ronaldo’s iconic #7 below the nameplate.

FaZe Clan now has more than 85 creators on its talent roster. Those influential stars collectively reach more than 500 million followers across all platforms.