Hank Green says “the curse of the swipe” is upon us. What happens next? 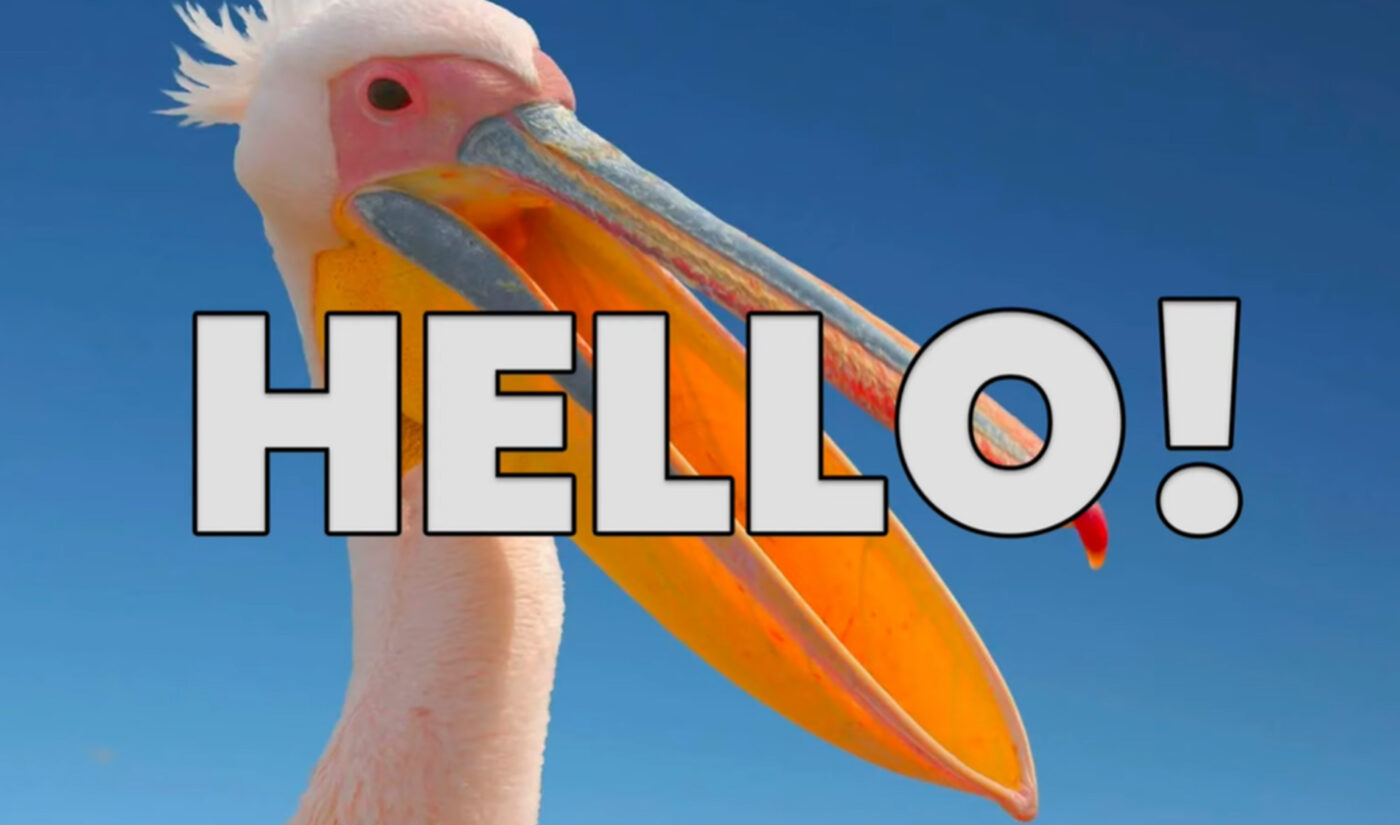 We’re officially in the era of the swipe.

And Hank Green isn’t digging it.

Green was scheduled to give the Creator Track keynote at this year’s VidCon, but since he caught COVID days before the event, he put his nine-minute speech up on YouTube instead.

The keynote revolves around one graphic: a triangle of power with Platform at the top, Creators on the bottom left, and Audience on the bottom right. Green started off with one base example: TV. In the pre-YouTube, pre-Netflix days of television, the vast majority of the power was held by Platform, aka television networks. If you wanted to watch TV in the 90s, you had maybe 100 channels to choose from, and all of them were going to run a serious swath of non-skippable ads. Why? Because they could. There was no one to challenge them.

Then YouTube came along, and instead of following in TV’s footsteps, it gave up some power to its audience by doing things like running far fewer ads. It also, crucially, decided to share power with creators by implementing a monetization system where creators get 55% of the revenue generated by ads run on their videos.

We all know YouTube isn’t perfect, but its creator monetization system is objectively second to none. Creators can make solid livings off their channels’ views, and at the same time build communities of subscribers who can help them further profit off their content through tools like Channel Memberships and Super Chat.

That system has kept a sizeable portion of YouTube’s power pulled toward creators for years. And since YouTube is such a big part of the overall creator economy, that means power in the economy has largely been split between Platform and Creator.

On YouTube, users scroll through thousands of video thumbnails and titles until they find something they want to watch.

That’s not how it works on TikTok. TikTok has no home screen or browsing sections. Instead, users log in and are immediately served a full-screen video. Then another. And another. And another. As long as the user keeps swiping up, TikTok keeps serving videos, all the while learning about that user’s preferences so it can serve them even more videos that’ll keep them watching.

“Something that’s so good for the audience they’re gonna like it as much as some drugs,” he says. “We’re gonna have to have a product in place to tell you to stop using the platform. That’s how sticky this is gonna be.”

It’s a mechanic that is “tremendously culturally impactful,” he adds. “That’s why TikTok has been the top app in the app store for two years.”

Green points out that the short-form video space right now is actually “negatively monetized” because TikTok and YouTube are investing money in getting people to make and watch short content, but they’re not yet seeing a return on their investment. (Worth noting here that YouTube recently corroborated this by saying Shorts are so popular they’re actually taking viewership away from long-form videos and are visibly denting ad revenue, impacting YouTube’s—and creators’–earnings.)

So what happens now?

Green says that over the next five to ten years, platforms need to figure out how to sustainabily monetize short-form content in a way that benefits creators—and give those creators tools to establish and maintain deeper connections with their audiences.

“Otherwise there isn’t a creator economy here,” he says. “There is just people making stuff, burning out, audiences being temporarily satisfied with candy-like content, and then all of it coming eventually crashing down—one assumes. But maybe not. Because there’s always someone there to take the space of the person who burned out and say, ‘This is good. I like it.’ For six months. Until they burn out too.”