How big is TikTok in Southeast Asia? One trillion views big. 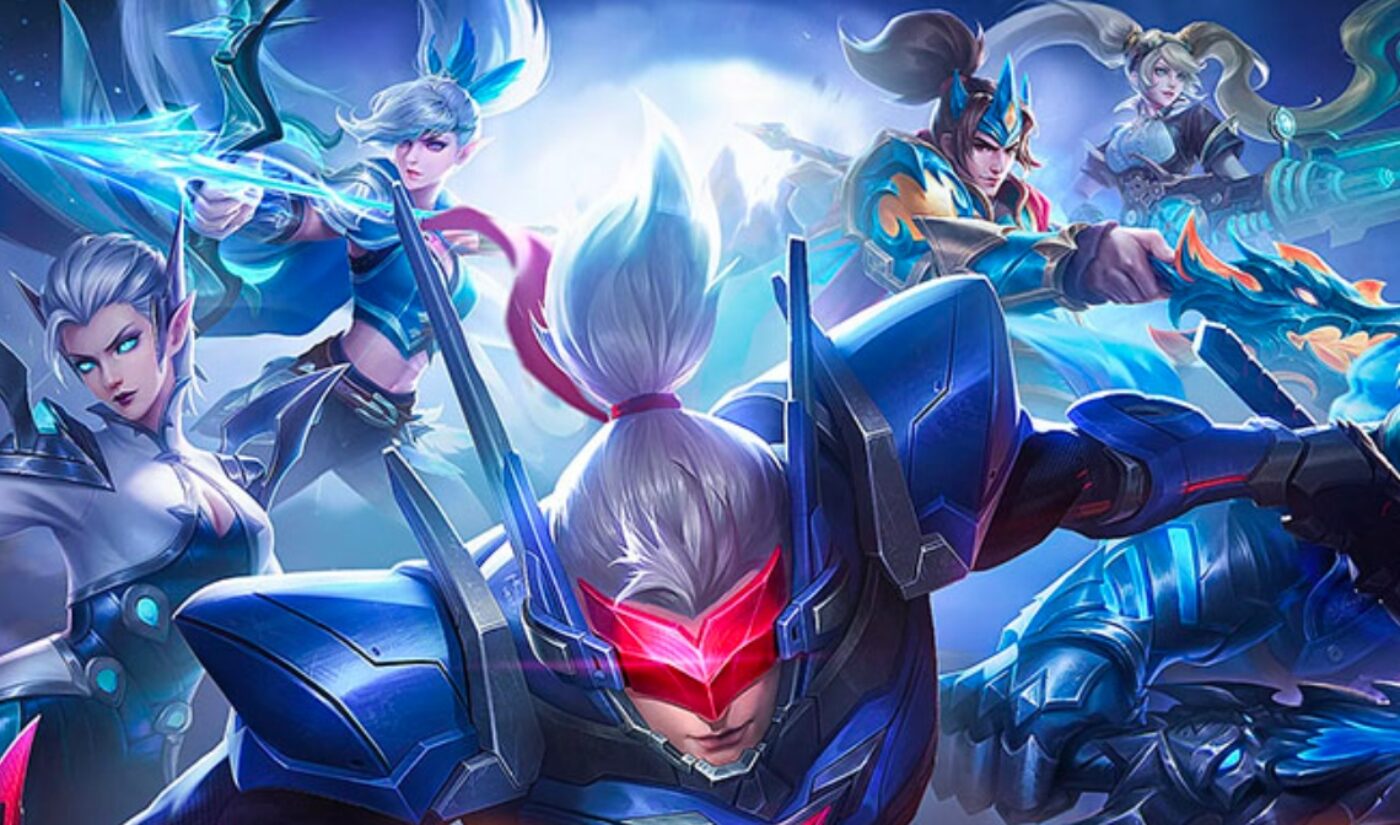 If you’ve been keeping a close eye on our Global Top 50 charts over the past few months, you may have noticed an explosion of YouTube Shorts viewership in Southeast Asia. We’ve profiled top channels from nations like Vietnam, Indonesia, and Singapore, where TikTok — and the micro-video format it popularized — is a massive cultural force.

But just how big is the short-form audience in those countries? What opportunities are the region’s top online video stars unlocking? Those questions (and many others) were answered at a June 23 VidCon panel featuring some online video execs who work within Southeast Asia’s creator economy.

Tom Maynard, the founder of Australia-based talent and production company Amplify, moderated the panel. Maynard noted that the explosion of online video content in Southeast Asia has been driven by young people and their widespread adoption of mobile devices. In Indonesia, he noted, half of the nation’s 275 million residents are under the age of 30. That trend holds true across the region. A Reuters report from 2020 revealed that half of the 630 million people in Southeast Asia are under 30.

There are many video platforms serving that huge audience of mobile users, but TikTok is a particularly popular choice. In 2021, the Bytedance-owned content hub was the most-downloaded app in Indonesia, Malaysia, and Thailand, according to a report by Data.ai. At the VidCon panel, TikTok head of creator marketing solutions Claire Sun said that her company counts 800 million videos and more than one trillion views in Southeast Asia. That data comes from a 2021 report published by TikTok.

The Southeast Asian audience is not just massive, but also highly engaged. The Data.ai report noted that Indonesians spent five hours per day on their mobile devices. Many of those consumers are captivated by the region’s trending topics, such as the game Mobile Legends (pictured above), which has earned more than 139 billion views on its official TikTok hashtag. Bytedance acquired Mobile Legends‘ developer last year.

To turn all that traffic and engagement into revenue, a number of new companies have launched within Southeast Asia’s creator economy. One such company is the content management firm Brandjam, which was represented on the VidCon panel by its founder Sherry Wong. Wong said that Asia’s domination of the global manufacturing industry helps local creators launch their own products. At the same time, those videomakers must contend with the significant language barriers that exist across Asia. She explained that a U.S.-based creator can build a global base of followers with English-language videos, but TikTok stars who film in Thai have a localized audience.

One possible solution for that problem? NFTs. Jerry Soer, VP of partnerships at Collab Asia, used his spot on the VidCon panel to advocate for Web3 solutions to Web 2.0 problems. When a Southeast Asian creator launches an NFT collection, Soer explained, they can find “buyers from all over the world.”

Ultimately, the most astonishing thing about the Southeast Asian creator economy is its age. Despite those eye-popping viewership numbers, the industry is still in its early stages, and companies like TikTok are looking to build tools to serve users in places like Indonesia and Vietnam. “The whole region is experiencing massive growth,” Sun said, “so there’s a lot of opportunity to create products to serve new use cases.”