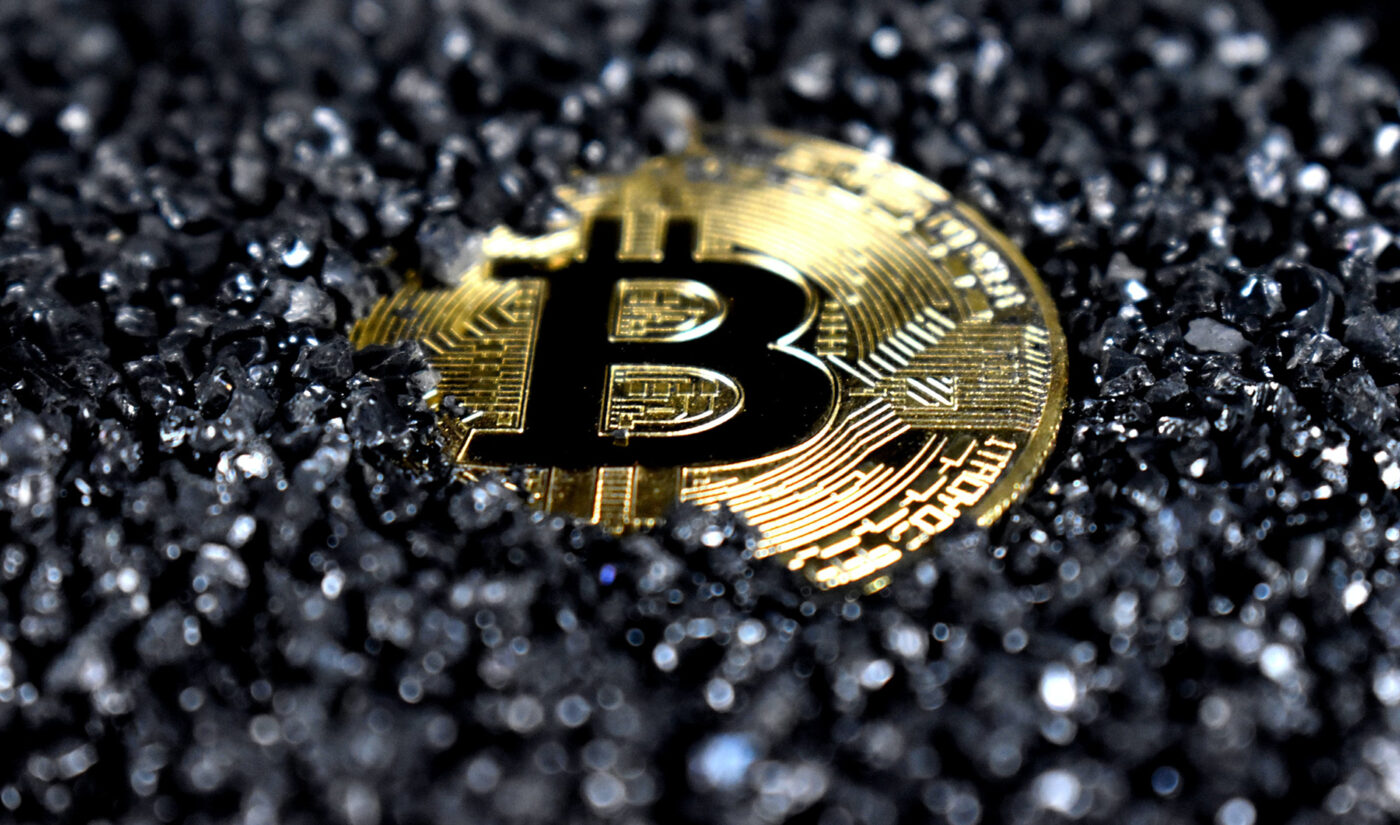 In 2021, people lost more than $1 billion to cryptocurrency scams. That’s more than 60 times what they reported losing in 2018, according to a new report from the Federal Trade Commission (FTC).

And almost half of that money? Was lost to scams that “started with an ad, post, or message on a social media platform,” the FTC says.

The majority of people encountering crypto scams on social media did so on a platform owned by Meta. The FTC’s data shows that 32% of people who fell prey to a crypto scam last year originally found it because of a post on Instagram. A further 26% of victims encountered scams on Facebook, and another 9% did so on WhatsApp, the messaging platform Meta bought for $19 billion in 2014.

The next most popular place for crypto scammers to reel in victims was Telegram, an anonymity-geared messenger that prides itself on being anti-censorship and is popular with right-wing political figures.

The FTC’s report says that in 2021, crypto scams accounted for one out of every four dollars lost to fraud overall. Over the course of the year, more than 46,000 people fell victim to crypto scams, with the average loss per person hovering around $2,600.

Just what are people losing this money on? The FTC says $575 million of the $1+ billion lost went to “bogus investment opportunities.”

“The stories people share about these scams describe a perfect storm: false promises of easy money paired with people’s limited crypto understanding and experience,” the commission says. “Investment scammers claim they can quickly and easily get huge returns for investors. But those crypto ‘investments’ go straight to a scammer’s wallet.”

The next most popular type of crypto fraud was romance scams, which stole an estimated $185 million from victims. Then “business imposters” at $93 million and “government imposters” at $40 million.

Something particularly notable about these scams is that compared to other types of fraud, they are disproportionately fallen for by young victims. We’ve all heard stories about senior citizens being scammed by a supposedly friendly caller who just needs to confirm their credit card info—but people who are age 20 to 49 are more than three times as likely to fall for crypto scams than older age groups, the FTC says.

“Reports point to people in their 30s as the hardest hit—35% of their reported fraud losses since 2021 were in cryptocurrency,” the commission says.

Overall, the FTC says social media plus cryptocurrency is a “combustible combination for fraud.” And that’s clearly true–especially if platforms like Instagram, Facebook, and Telegram aren’t doing enough to remove these posts before they’re seen by potential victims.