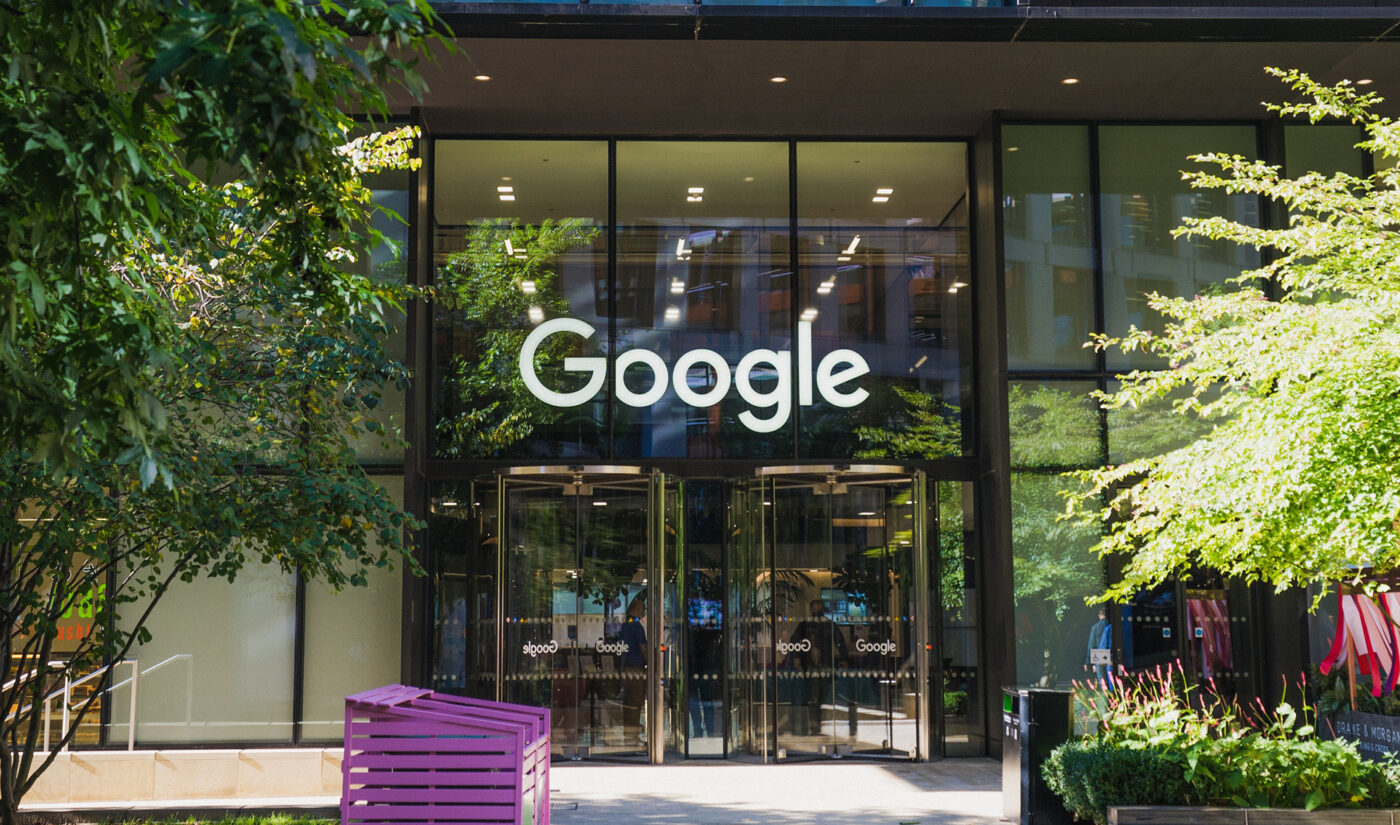 Alphabet’s ad practices have been the subject of a European Commission antitrust probe for the past year, with the investigation looking into how services including Google Ads and Google Ad Manager affect the digital marketing ecosystem.

Currently, the only way to place ads on YouTube is to get a Google Ads account, then buy space through Google’s Ad Manager or through another Google-owned ad-space-vending platform like AdX or AdSense.

These products turn a tidy sum for Alphabet: In the fourth quarter of 2021, YouTube’s ad revenue reached $8.6 billion; and in the first quarter of this year, earnings were $6.87 billion (a dip YouTube attributed to more and more people watching Shorts instead of long-form. At the time, Shorts didn’t run ads).

When the Commission opened its investigation, a Google spokesperson told Reuters Google’s ad products were used by thousands of European businesses because “they’re competitive and effective.”

Now, Alphabet has offered to open up YouTube advertising in hopes of settling the case without a fee, people familiar with the matter told Reuters.

Sources previously told the outlet that if the investigation does hit Alphabet with a fine, the amount could be as much as 10% of its annual global revenue.

Alphabet is still in talks with the Commission. Reuters reports that allowing other services to place YouTube ads is an early step in negotiations, but Alphabet will have to do more before the investigation concludes.