Spotify just acquired a company that can make anyone say anything 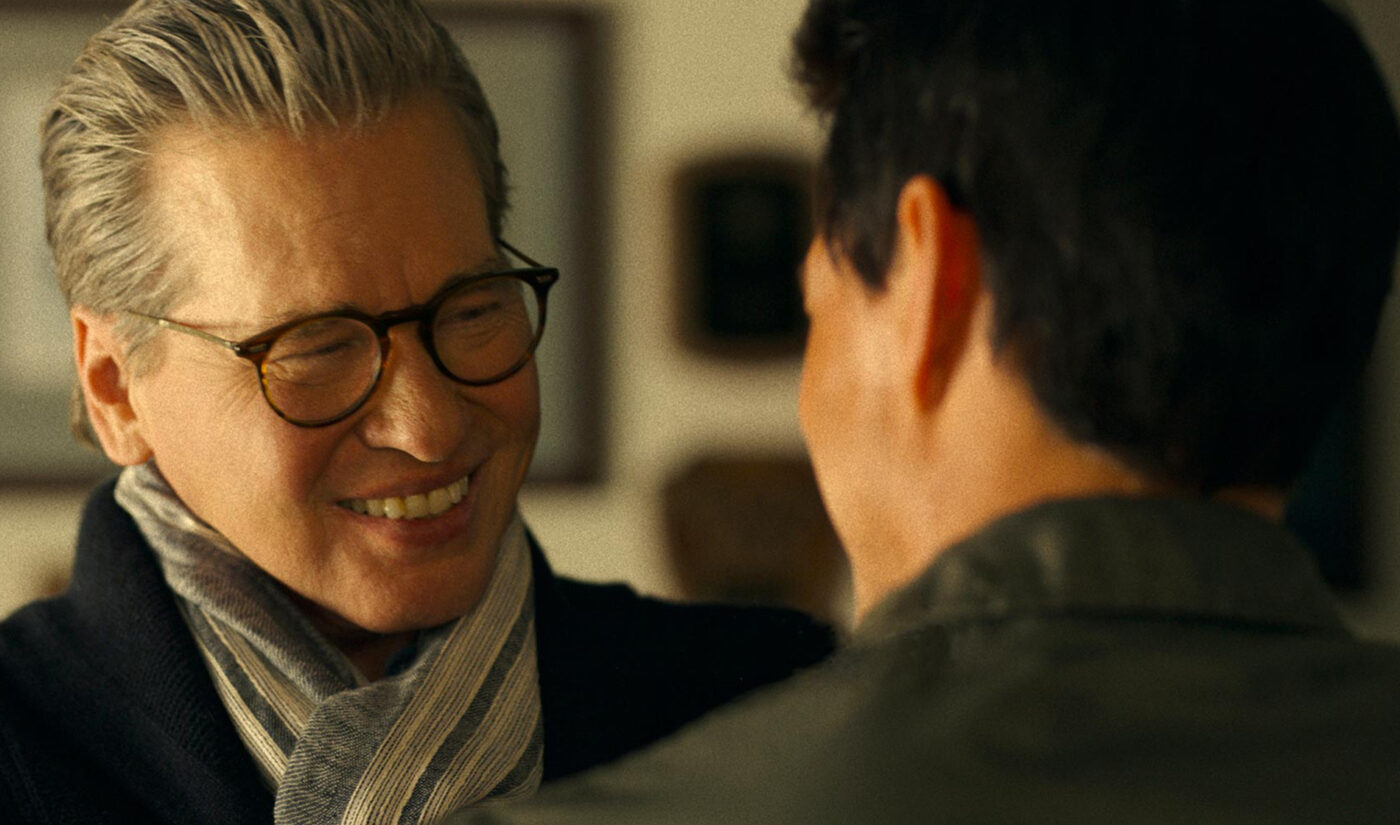 Spotify is acquiring Sonantic, a London-based startup that says it can create “the world’s most expressive and realistic artificial voices.”

As TechCrunch points out, Sonantic is a fairly small organization (per Crunchbase, it has between one and ten employees) that hasn’t raised much money ($2.4 million, again per Crunchbase), and while you probably haven’t heard of it, there’s a chance you’ve encountered its work.

The company’s voice-generating artificial intelligence tech was used in the recent Top Gun sequel to simulate actor Val Kilmer’s distinctive voice. Kilmer had a key role in the original 1986 film, but after a battle with throat cancer from 2015 to 2017, he now speaks through a voice box.

Sonantic, which was co-founded in 2018 by Zeena Qureshi and John Flynn, was able to recreate Kilmer’s original voice with pretty startling accuracy, and used it to dub over his acting in Top Gun: Maverick.

So, what might Spotify do with that Hollywood-tested technology?

Well, with the acquisition, Sonantic’s team will report to Ziad Sultan, VP of personalization at Spotify, TechCrunch says.

“We’re really excited about the potential to bring Sonantic’s AI voice technology onto the Spotify platform and create new experiences for our users,” Sultan said in a statement.

In a blog post, Spotify added that it’s “identified several potential opportunities for text-to-speech capabilities across our platform, and we believe over the long term, high-quality voice will be important to growing our share of listening.”

The streamer gives user interface examples like having Sonantic-made voices “allow us to give context to users about upcoming recommendations when they aren’t looking at their screens.”

“Using voice in these moments can reduce barriers to creating new audio experiences—and open up the doors to even more new opportunities,” it explains.

That makes sense, but it’s also worth noting that Spotify is really, really leaning into podcasts, to the point where it expects they’ll be responsible for 30-40% of its annual revenue within the next five years. This is obviously unconfirmed speculation, but it isn’t so hard to imagine that Sonantic’s voices could be put to work doing things like reading original podcast scripts. And with it getting more into video podcasts, Spotify could even take a page out of VTubers’ books and create a Sonantic voice for fictional, animated hosts.

No financial details of Sonantic’s acquisition were made public.