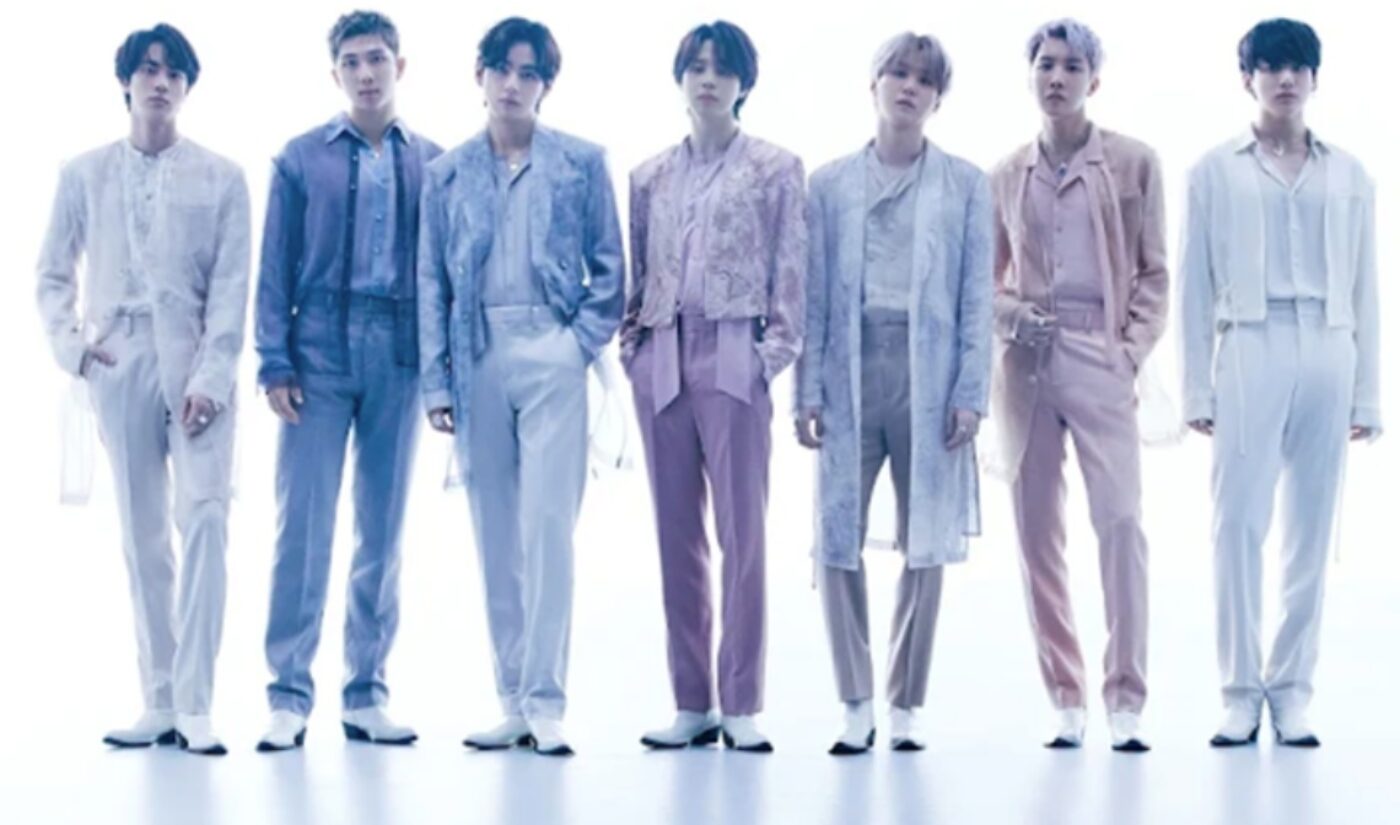 Nine years. Nine albums. Seven (Bangtan) boys. BTS has had quite the run, and YouTube is launching a new initiative that will celebrate the K-pop group’s most glorious moments.

It’s called #MyBTStory, and it’s timed to coincide with the release of the septet’s new album, which drops on June 10. To participate, fans must upload a YouTube Shorts video that reflects on a point in the group’s past. They can talk about a music video, live performance, or dance routine, but to be eligible for #MyBTStory, videos must feature the song “Yet To Come (The Most Beautiful Moment),” a track from the new album.

YouTube describes #MyBTStory as a “challenge.” That wording is reminiscent of Snapchat’s Spotlight Challenges, which have awarded monetary sums to the videomakers who best respond to specific prompts. Those competitions are often celebrity-driven, and YouTube’s take on the format is no different. By working with BTS, the world’s top video platform is hoping to harness the power of the BTS Army, a fandom that possesses unmatched size and fervor.

When it comes to the rewards, YouTube’s approach to challenges differs from Snapchat’s. Instead of monetary incentives, the former of those two platforms is offering up spots in a compilation video, which will go live on the BTS YouTube channel and will feature some of the best #MyBTStory submissions. That’s the same reward YouTube offered when it teamed up with BTS for a dance challenge last year. The ‘Permission to Dance‘ initiative was also tied to the release of a new music video.

Speaking of new music videos, the one accompanying “Yet to Come (The Most Beautiful Moment)” will arrive on YouTube on June 10. The track is the only new song featured on BTS’ new release; Proof is the group’s first compilation album.

#MyBTStory will launch on the same day and will run through July 9. After the submission period ends, the celebration will begin — and the Army will make sure to hype up YouTube’s tribute to the K-pop genre’s most decorated outfit.