Want exclusive texts from the Jonas Brothers? Scriber can make that happen. 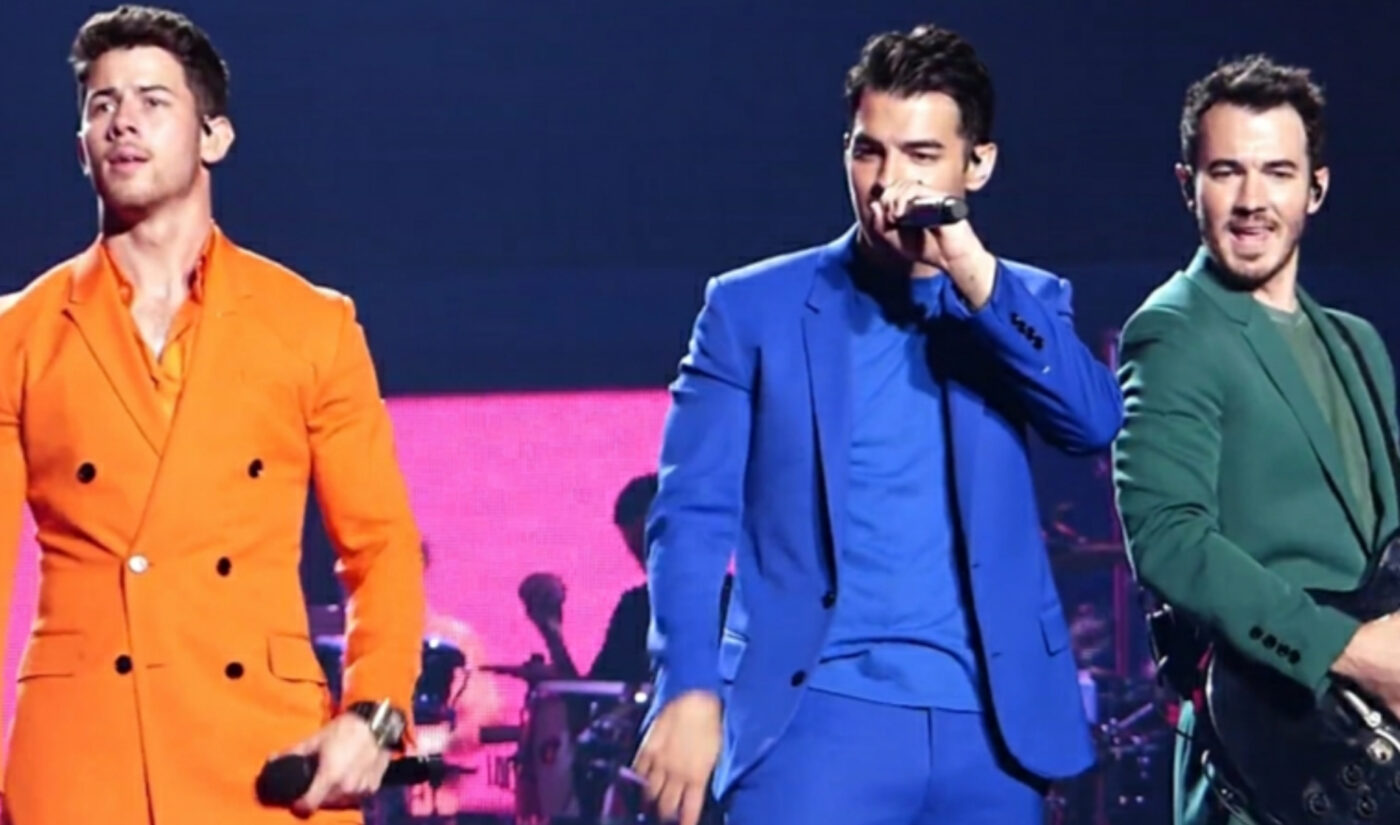 The Jonas Brothers are taking center stage with Scriber, a new subscription startup billing itself as “the next generation fan club.”

Founded in 2021 by CEO Brian Goldsmith, Scriber lets its partner creators charge a monthly fee for exclusive content like videos and giveaways—all sent directly to subscribers via text message.

Joe, Kevin, and Nick Jonas will charge $4.99 per month for “fan club-style experiences as well as things like behind the scenes videos, exclusive merchandise, and early access to tickets,” Kevin said in a statement.

According to Scriber, the brothers will donate $2 from each subscription to charitable organizations.

“Our fans have given us so much over the years, so we are thrilled to share something truly special with them, while also finding even more ways to give back to causes close to our hearts,” Nick said.

Scriber says it lets creators choose how much to charge their fans; $4.99 per month is the minimum amount.

The startup charges creators a $1 fee per active subscriber per month, Variety reports.

Because Scriber is entirely SMS-based, there’s no app to download…and thus no way for any app stores to take a cut of either creators’ or Scriber’s revenue. Everything is done direct, with fans texting to sign up and paying for subscriptions via credit card or Apple Pay, and with some subscriber rewards being distributed via blockchain, the company says. Subscribing to the Jonas Brothers, for example, can be done by texting “GO” to 1-844-228-4544.

Goldsmith told Axios that Scriber is banking on being able to capture the top 1-5% of a creator’s existing fanbase.

“You’re targeting the little community of super fans who want either more of what you’re already doing or they want to see something that only subscriber will get to see,” he said.

For now, the Jonas Brothers are Scriber’s only creators. It plans to add more established celebrities—actors, musicians, athletes, and more—in June.