Made In Network will support its creators with $50 million investment 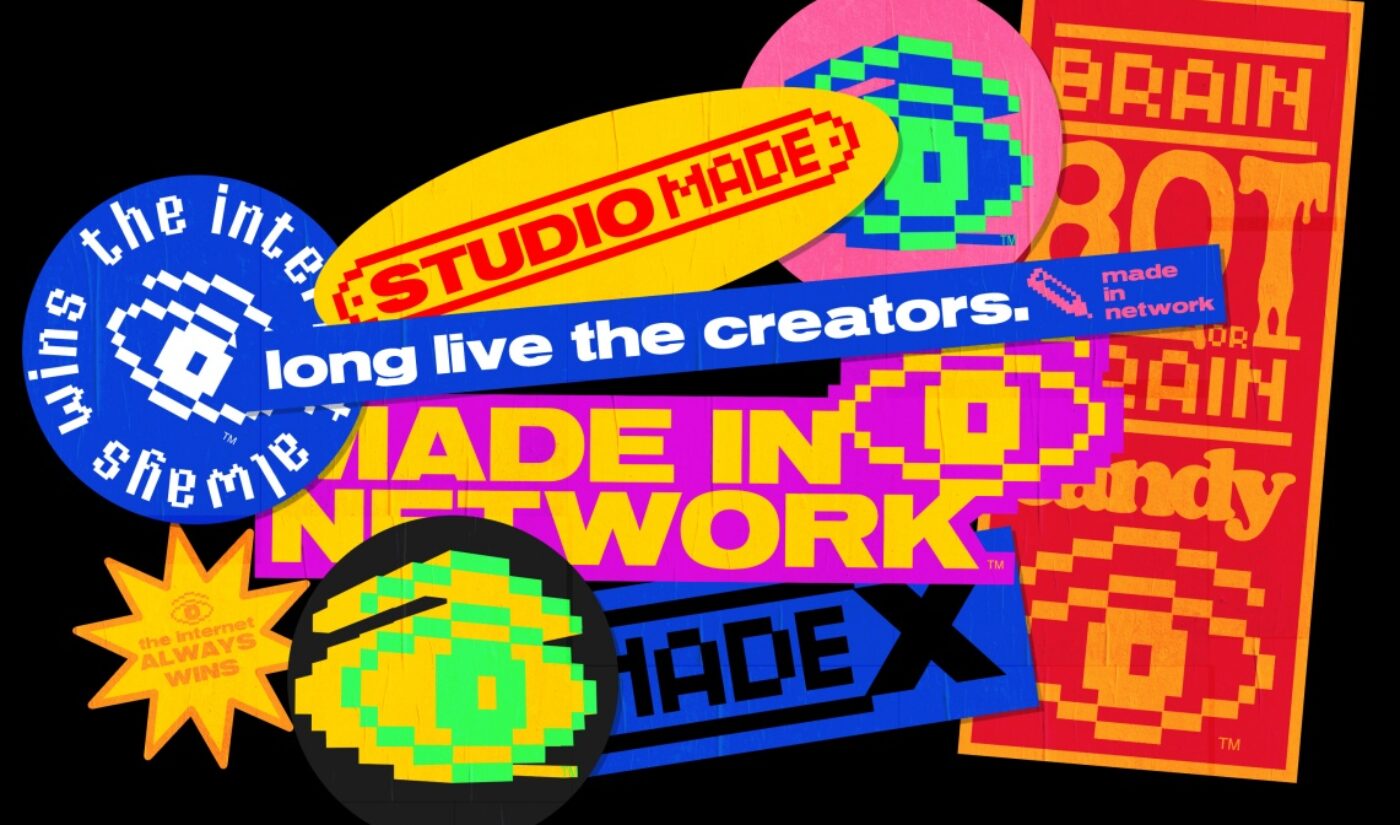 Made In Network is making a big investment in its creative partners.

The Nashville-based organization, which reaches 70 million subscribers on YouTube, is teaming up with a pair of firms to support its growing network of creators. Across the next five years, Made In will deliver $50 million to its partners and to Studio Made, its in-house branded content shop.

To create the fund, Made In is joining forces with MEP Capital and Cordillera Investment Partners. The $50 million sum will be deployed in a few different areas: Made In will work with its partners to cultivate original intellectual property, launch product lines, and diversify small businesses. The network will also get into the catalog licensing industry, which has been pioneered by companies like Spotter and Jellysmack.

Thanks to this influx of capital, stars who signed with Made In Network after breaking out on YouTube will be able to expand their operations and become multi-platform entrepreneurs. Some of the company’s most notable partners are storyteller Bailey Sarian, the nitpickers of Cinema Sins, and the multiple chefs who hit the kitchen as part of the Babish Culinary Universe. These creators combine to earn about three billion organic views per year on YouTube, according to a press release Made In.

“Building a long-lasting, diversified media business requires more than capital,” said Made In CEO Kevin Grosch in a statement. “Creators need a team with a comprehensive set of experience and skills. We believe in the unique potential that Creator-born content businesses hold. Our company was specifically built to work as a partner to Creators, helping them realize their ambitions and aspirations. Made In Network’s unique offering, now supported by long-term investment partners, ensures that elite talent across digital media formats have everything they need to accomplish their goals.”

Part of Made In’s investment will go toward Studio Made, which launched in 2018. Grosch said that the ad shop will be equipped to deliver branded content on “YouTube, TikTok, Facebook, and Podcasts,” while also devising “product integrations with top channels on the internet.” The endpoint, as Grosch tells it, will be a “rapid expansion” of Made In’s brand-facing operation, which will be developed in tandem with the network’s creator-facing division. In general, for nine-year-old Made In, growth seems to be the name of the game right now.