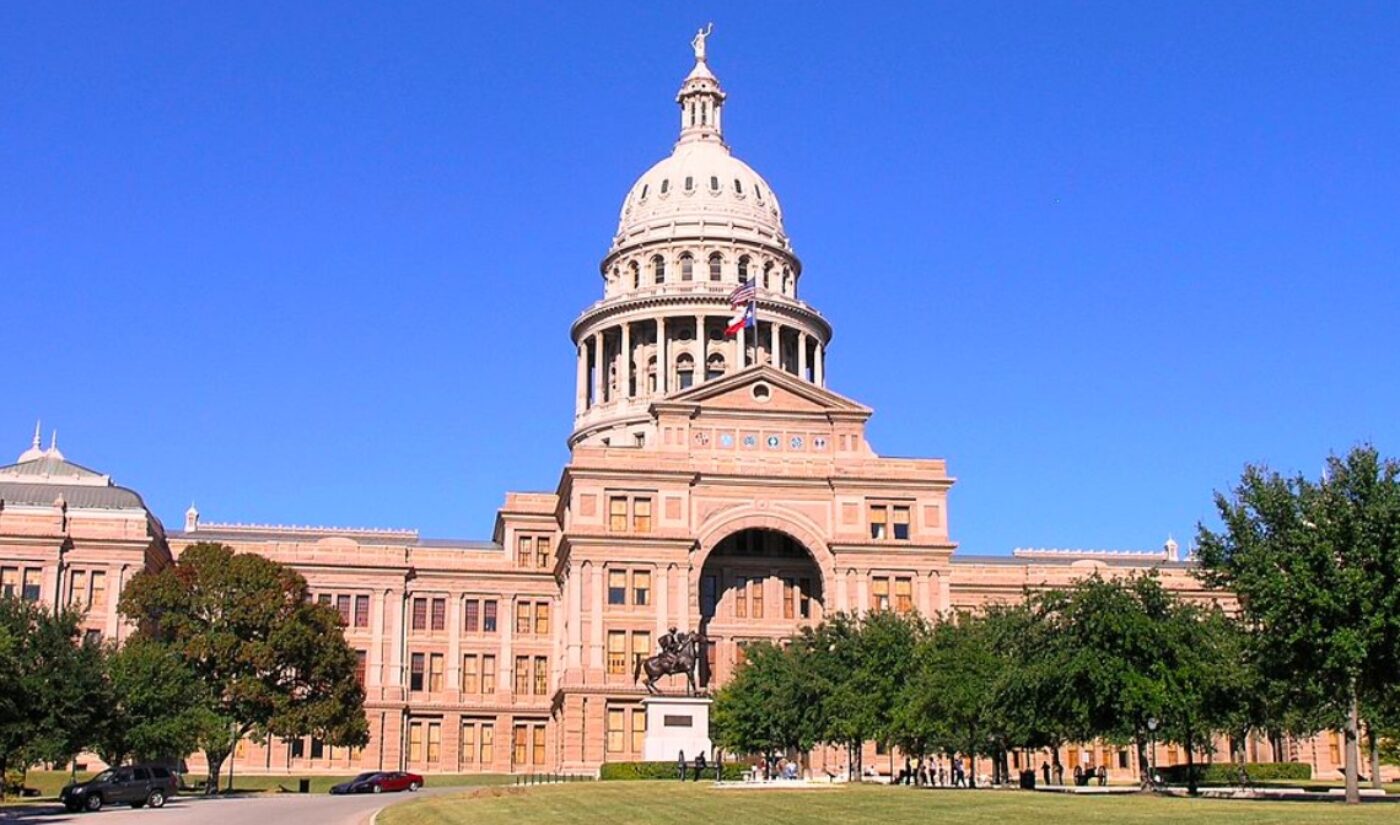 Last December, the Texas Legislature passed HB 20, a restrictive law that looks to ban censorship on platforms like YouTube, Twitter, and Facebook. The law was quickly blocked, but not for long. This week, a federal appeals court ruled in HB 20’s favor, stating that “the appellant’s opposed motion to stay preliminary injunction pending appeal is granted.”

The law applies to social media platforms with at least 50 million monthly users in the U.S. HB 20 prohibits those major players from taking any action that would “block, ban, remove, deplatform, demonetize, de-boost, restrict, deny equal access or visibility to, or otherwise discriminate against expression.” Any companies that run afoul of these guidelines could be sued by Texas attorney general Ken Paxton.

HB 20 is the culmination of years of right-wing complaints regarding censorship on social media. Platforms like YouTube and Twitter have fended off numerous lawsuits that have accused them of having a bias against conservative creators. As a result, those platforms have become regular fodder for Fox News and have been targeted by a certain former president. In 2020, Trump looked to strip social media companies of their vital Section 230 protection after they started fact-checking his posts.

The new Texas law will embolden right-wingers to strike back against demonetizations, algorithmic demotions, and other forms of content moderation. As CNN notes, the extremely vague wording of HB 20 could make YouTube the subject of lawsuits no matter what it does. If it doesn’t remove its recommendation algorithm, it could be accused of “denying equal visibility” to creators who don’t rank highly. If it does scrap its algorithm, the resulting sea of spam would deny visibility in a different way. Law professor Jeff Kosseff highlighted that catch-22 on Twitter:

Just think of all the actions that could be seen as denying equal visibility to user content.

The platforms targeted by this legislation have not yet publicly commented on it. As I see it, there are three different ways the embattled tech giants could respond to HB 20:

Option 1: Give the people want they want

A world without social media algorithms seems like a pipe dream, but it would probably be the quickest way to kill HB 20. Millions of infringing YouTube videos are removed or demonetized each day, and if those uploads were allowed to stay up, the overall quality of YouTube content would sharply decline. In that scenario, viewers would see the value of systems like Content ID, and probably wouldn’t be too fond of the online video landscape the Texas Legislature created.

But OK, YouTube’s probably not getting rid of its algorithm. What else we got?

While Texan lawmakers push for unrestricted social media, the federal government is moving in the opposite direction. Recent crises, such as the COVID-19 pandemic and the Russian invasion of Ukraine, have highlighted the need to combat misinformation, propaganda, and overt hate speech on social media.

Abroad, anti-hate speech measures are even more severe. YouTube and co. could face fines in the E.U. if they don’t properly moderate content. Damned if you do, damned if you don’t.

So what happens when Texas’ politicking clashes with that of the greater U.S. and the world at large? Perhaps a fight is brewing in Washington. I’m not sure what that would accomplish, but it might take some heat off the tech companies themselves.

Option 3: Appeal to the highest court in the land

Both CNN and I agree this is a more probable option. It seems as if it’s only a matter of time before the U.S. Supreme Court takes up the issue of platform liability. That theoretical legal battle could center around Section 230 of the Communications Decency Act, which prevents digital platforms from being defined as the publishers of content their users post. That 1996 stipulation is in need of some clarification, and if HB 20 appeals make it all the way up the U.S. federal court system, Section 230 could get the update it needs — or could be stripped away entirely.

One thing’s for sure: This law is intentionally messy and vague. No matter what happens next, additional litigation is all but guaranteed.