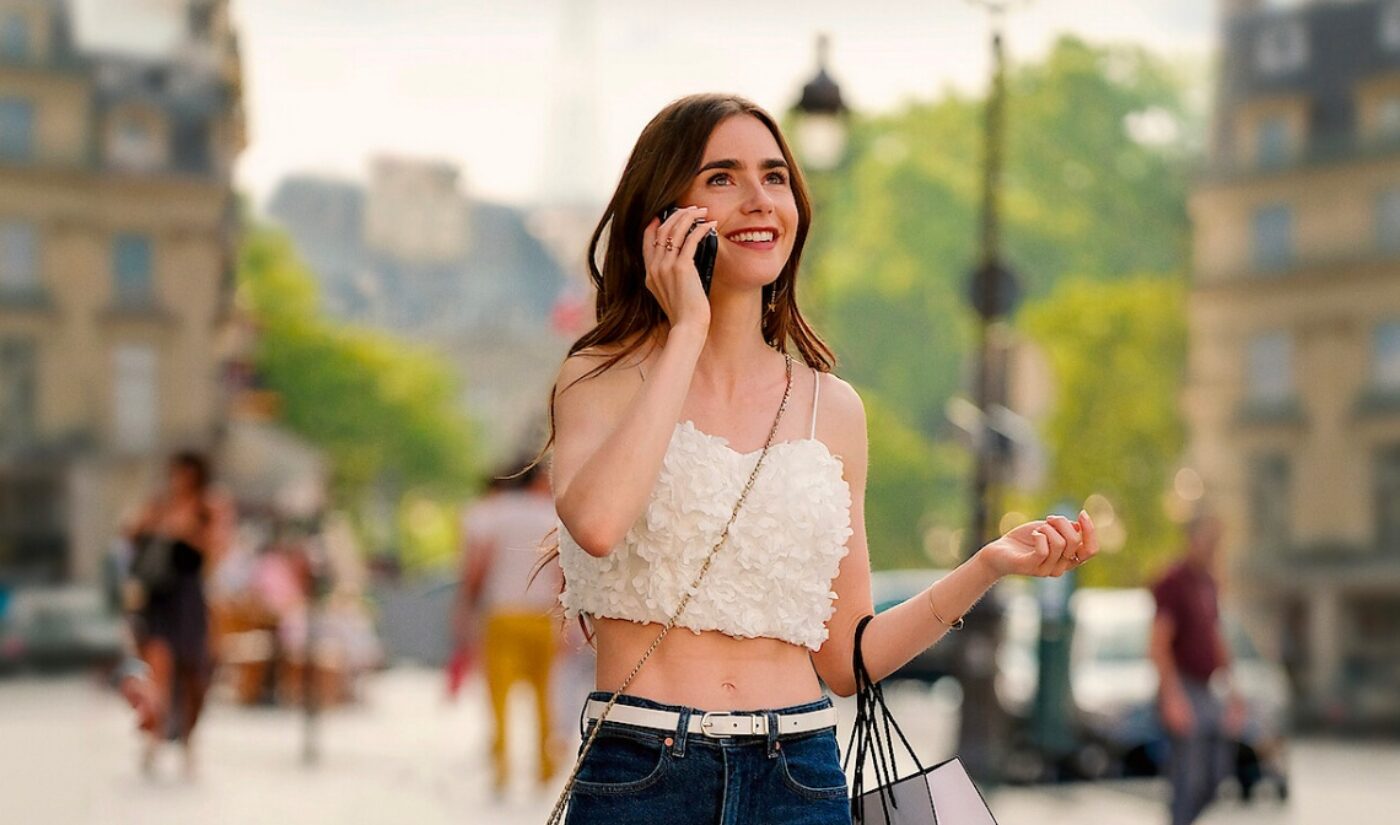 Netflix CEO Reed Hastings loves his “no rules” ethos. He even wrote a book about it. Unfortunately, his company is not doing so hot, so guess what? There’s rules now.

As first reported by Variety, Netflix has made some edits to the “culture document” that outlines its core values. Most notably, the streamer has added in a new bullet point that reflects its financial woes: Its employees are now being prompted to “spend our members’ money wisely.”

The arrival of the new directive is not too surprising, since Netflix’s financial state is precarious enough for the company to consider an ad-supported tier. Though Netflix spent freely as it disrupted the television and film industries, that lavish attitude has drawbacks in the current streaming environment. Competition is as fierce as ever, and Netflix doesn’t seem to be getting the return on investment it once did. As an executive producer of a Netflix show told Vanity Fair, “the days of the blank check are over.”

In addition to adding some frugality stipulations, Netflix also excised some specific packages from its culture document. A passage that promised “no spending controls and few contract signing controls” has been eliminated. And previously, Netflix promised that “if our company experienced financial difficulty, we wouldn’t ask our employees to accept less pay.” Now, that pledge is no longer in writing.

So what will Netflix spend its money on now that it’s tightening its belt? According to a report from Insider, the show that “could not be referenced more” in discussions between the streamer and Hollywood agents is the light-hearted romp Emily in Paris. That makes sense, since the half-hour comedy generated a fair bit of buzz and snagged a modicum of awards recognition. As long as Netflix employees don’t actually live like Emily, more shows in that vein could be a strong strategy.