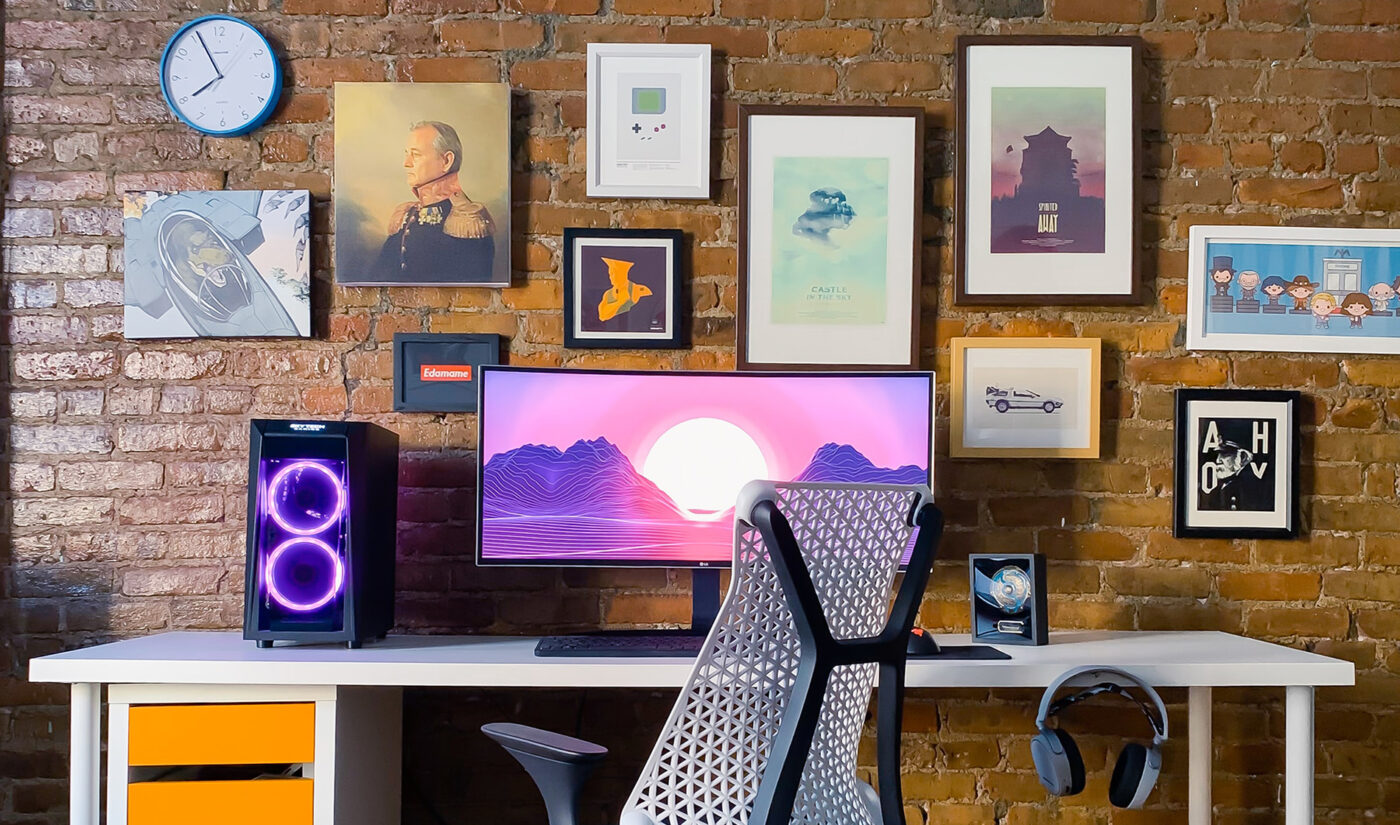 Twitch is reportedly weighing major changes to its creator monetization—and streamers on the whole are not happy.

According to a report from Bloomberg, the Amazon-owned platform is looking to profit more from Partner streamers’ channel subscriptions. Right now, viewers can subscribe to a creator’s channel for between $5 and $25 per month.

Partners, in general, get 70% of that price, and Twitch takes 30%. (We say “in general” because Partners have individual contracts with Twitch, and the details of those contracts aren’t made public, so it’s possible some are making more or less than 70% of channel sub revenue.)

Twitch is considering upping its own cut to 50%, people familiar with the matter told Bloomberg. That would bring Partner streamers down to the 50/50 split Twitch currently has with Affiliate streamers. (You can read about the differences between Partners and Affiliates here.)

But that change isn’t set in stone. Twitch is also considering another option: a tier-based system, where some Partners would continue making 70% from channel subs while some would make the new, lower 50%.

That system apparently might involve an incentive where Partners who are willing to fork over 50% of their channel sub revenue could be released from the exclusivity requirements of their contracts—meaning they’d be free to stream anywhere else as well as on Twitch.

It’s not just channel subs. Twitch wants to figure out how to make more from ads, too.

Back in February, it launched an “Ads Incentive Program,” aka AIP, where it offers creators bonus payments for streaming a set number of hours of content while running specific numbers of mid-roll ads. The more ads a creator runs above the minimum threshold, the higher their payout goes.

Now Twitch is looking at putting together a “revenue-sharing arrangement,” potentially for the AIP, that would “present a more lucrative model for streamers,” Bloomberg reports.

Creators are less than thrilled about the proposed changes.

HasanAbi, who has 2 million followers on Twitch, tweeted that he feels the company is “moving away from [content creators] to fix their profits, and thinks they can do so “because they think there is no competitor in the livestreaming space. mixer is dead, fb is a black hole for relevance, and yt is too big to care abt livestreaming and to slow to change.”

He added that when he negotiated his own Partner contract, “i knew this was coming & wanted to lock in 1 min of ads per hour. this ad density is the lowest out of the top streamers.”

He says Twitch still automatically serves pre-rolls on his channel because he doesn’t run at least three minutes of mid-roll ads per hour.

nearly my entire revenue comes from subscribers who elect to give me $5 a month. twitch doesn’t consider the 50/50 split it takes from smaller creators in that process profitable enough. that’s wild.

PleasantlyTwstd, a Twitch streamer with 9.9K followers, told Kotaku that if Twitch implements these changes, smaller channels like hers will have “little to no incentive” to try growing their audiences on its platform.

“It’s going to start feeling like to make a payout you have to hit more subs and the struggle at current is discoverability at all,” she said.

This move from twitch is disgusting https://t.co/gZSzQi7Y46

Seen a lot of chat about Twitch potentially cutting rev share to 50/50 among other things. I’ve always streamed on YouTube and here’s several reasons why you should consider switching:

To be clear, Bloomberg’s sources say none of these proposed changes are finalized, and they might be altered or abandoned entirely before ever being implemented on Twitch’s platform.

However, they added, if Twitch does decide to implement them, we could see rollouts as soon as this summer.