A documentary about YouTube will premiere at the Tribeca Festival 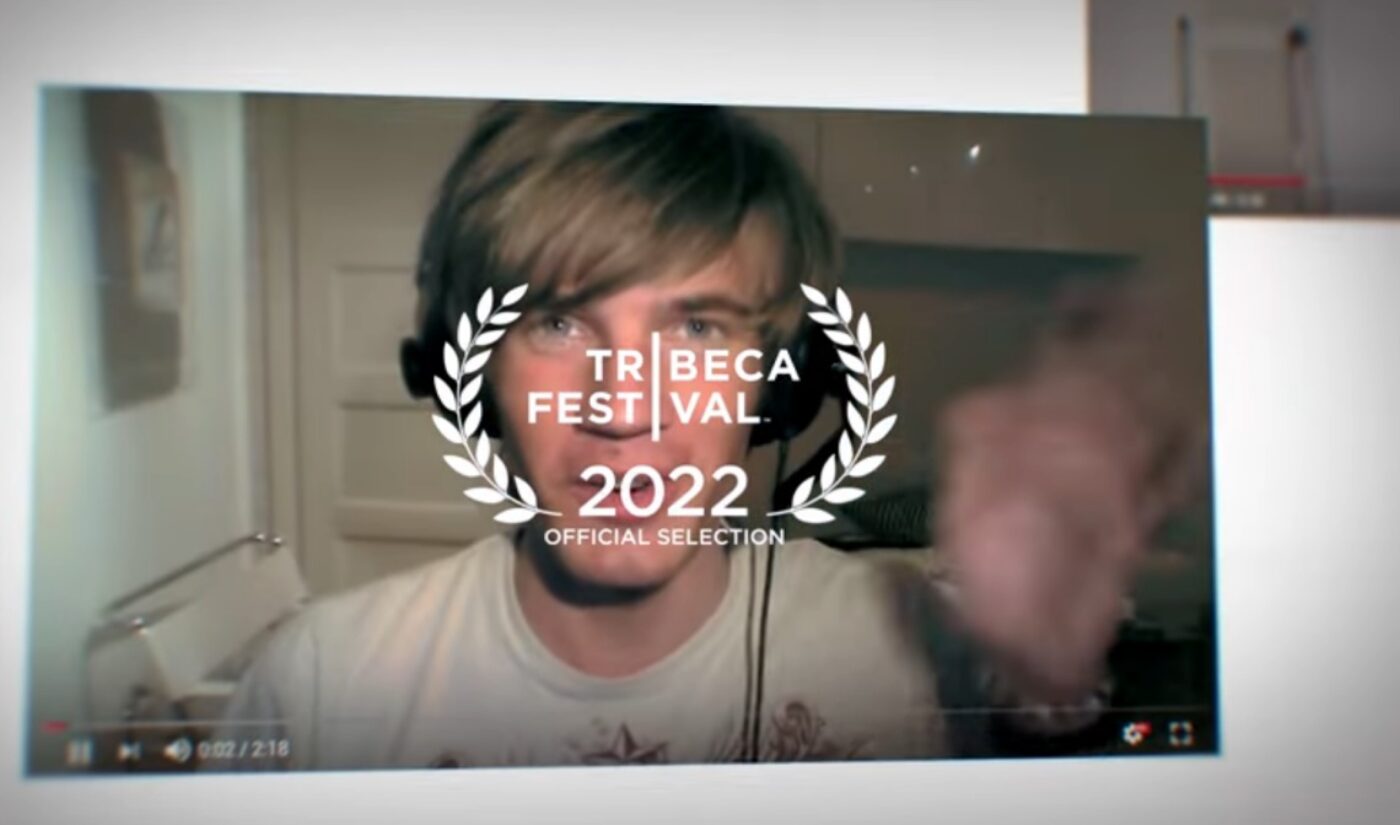 The man who played Bill S. Preston, Esq. is set to premiere a documentary he made about YouTube.

Alex Winter is the director of The YouTube Effect, which is a full-scale examination of the history, culture, and global impact of the titular video platform. The doc, slated for a June 11 premiere at New York’s Tribeca Festival, is presented by Olive Hill Media and produced by Valhalla Entertainment, Trouper Productions, and Zipper Bros.

According to its page on the Tribeca website, The YouTube Effect will examine “the ascension and potential fall of YouTube, the world’s most popular video-sharing website.” A central player in the film will be the video site’s infamous recommendation algroithm, which has been both an integral part of YouTube’s growth and a catalyst for many of the problems that plague it today. In order to shed light on culture that united YouTube and the political issues that currently divide it, Winter speaks to “YouTubers, reporters, and experts.” That group will include Smosh co-founder Anthony Padilla, toy king Ryan Kaji, YouTube co-founder Steven Chen, and the site’s current CEO, Susan Wojcicki.

The film shares its name with a geopolitical phenomenon that has been studied as far back as 2006. In that context, the “YouTube effect” refers to the site’s ability to spread eyewitneses videos across the globe. This phenomenon has brought the abuses of oppressive regimes to the masses, but it has also made YouTube into a hotbed of misinformation and radical politics. As the war in Ukraine has showed, those are still timely topics, and the upcoming documentary will cover them thoroughly.

The YouTube Effect‘s director and the festival screening it have their own histories with YouTube. In 2014, Winter directed a film that served as a star vehicle for Smosh, the YouTube comedy brand founded by Padilla and Ian Hecox. That film arrived during a wave of movies led by YouTube stars; many of those projects had their premieres at the digital marketplace Tribeca hosted in 2016.

“I’m honored and grateful to be premiering a film at Tribeca for the first time,” Winter told Deadline. “The festival is revered for its sophistication and cultural savvy, making it the perfect home for a documentary on the global impact of tech titans YouTube and Google.”

The 2022 Tribeca Festival will begin on June 8. For those who wish to stream The YouTube Effect or any of the festival’s other selections, an at-home pass costs $150.