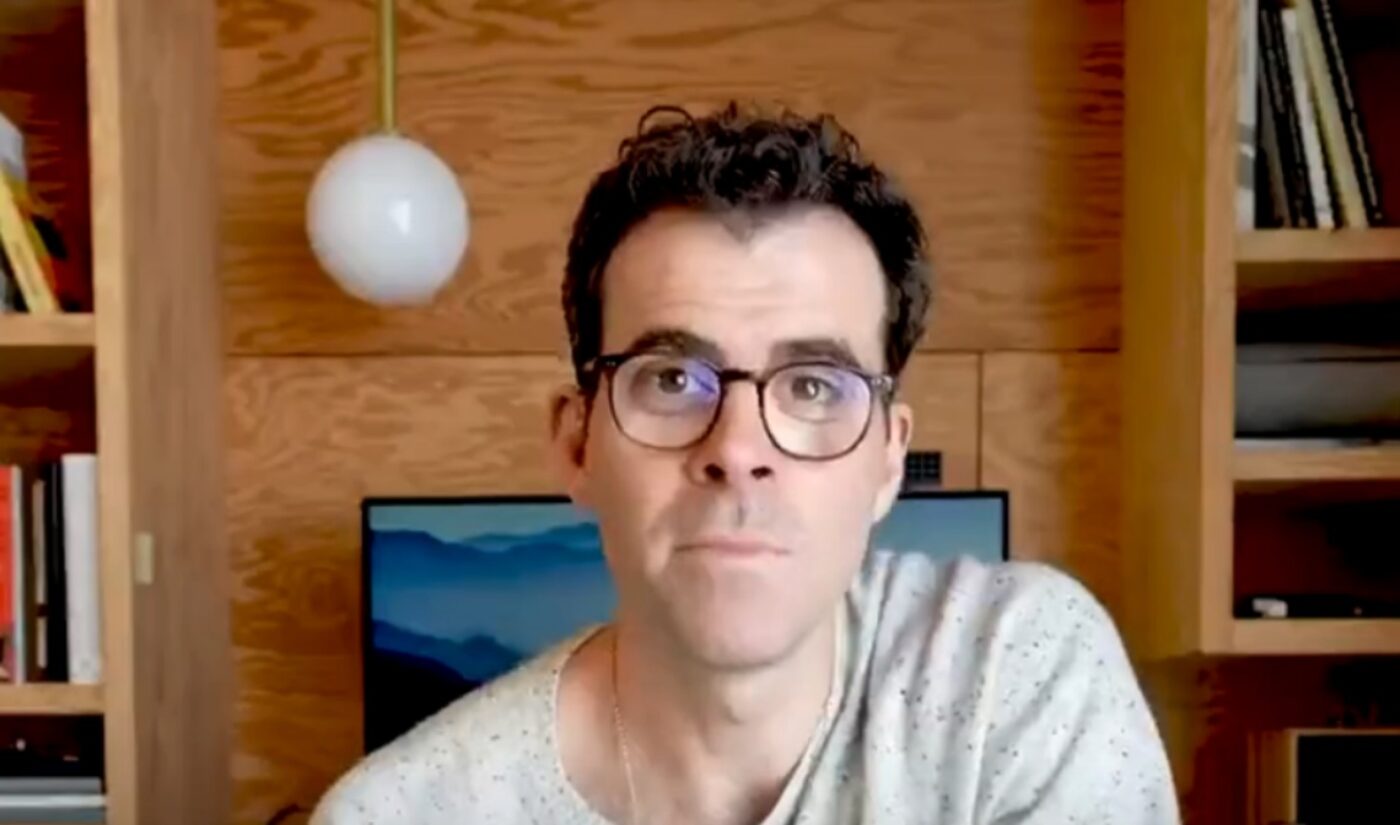 Instagram is continuing to make moves to ensure that creators get credit for the content they post. The latest announcements in that area came directly from the mouth of the social media platform’s top exec, Adam Mosseri.

In a video he shared across his social channels, Mosseri discussed three different developments that have recently arrived on his Meta-owned platform. The first two both concern Instagram’s tags, and we’ve already covered them both: Enhanced tags allow users to credit the people who worked behind the scenes on photos and videos, while product tags provide external links to specific clothing items and accessories.

Mosseri really turned heads when he revealed that Instagram is also adjusting the levers on its feed. The company wants its algorithm to drop reposted content in its ranking, which means that content aggregators will be less likely to be recommended to you. Preexisting Reels that have been reposted will also be deprecated.

Creators are so important to the future of Instagram, and we want to make sure that they are successful and get all the credit they deserve. pic.twitter.com/PP7Qa10oJr

“If you create something from scratch you should get more credit than if you are resharing something that you found from someone else,” Mosseri said in the video. “We’re going to do more to try and value original content more, particularly compared to reposted content.”

One would think that rewarding the people who create content rather than the people who shamelessly appropriate it is a pretty simple concept, but Instagram has struggled to figure out how to handle popular accounts that are little more than serial reposters. Two of the more infamous examples of this trend are Fuck Jerry and The Fat Jewish, both of whom reeled in millions of followers by sharing low-effort copies of other creators’ original work. The backlash against these accounts led to the #FuckFuckJerry movement, and with this latest change, it will be more difficult for aggregators to get noticed in the first place.

Instagram is making big moves to make sure that credit goes where it is due, and it’s not done yet. Mosseri advised followers there is “more to come” regarding this topic — he shares new video updates on Twitter about once a week.