Amtrak wanted to prove that a rail line had low traffic. So it went live on Twitch. 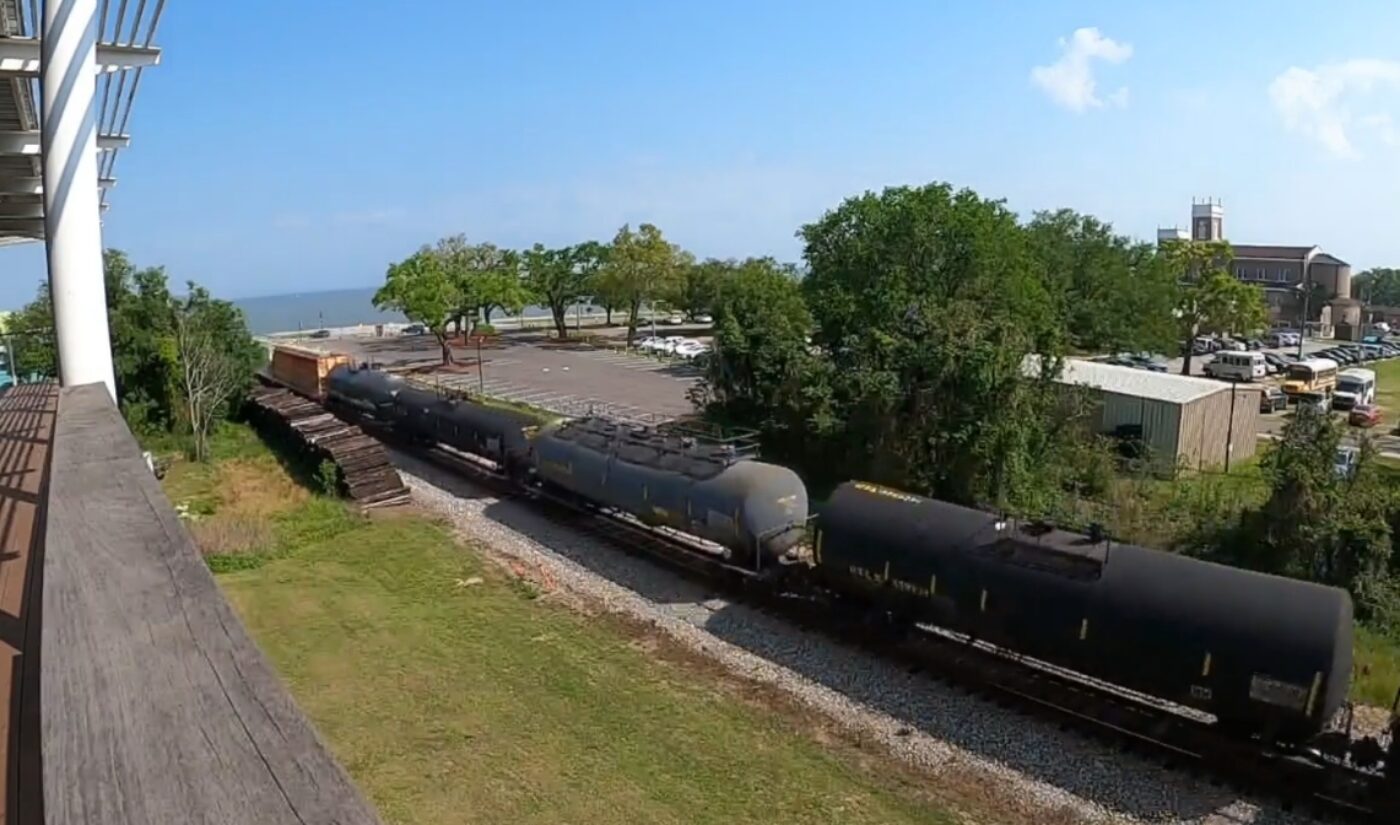 How do you settle a conflict with a stubborn freight company? If you’re Amtrak, you go live on Twitch.

The passenger rail service is using streaming to prove a point. After freight companies CSX and Norfolk Southern claimed that a sought-after route has high traffic, Amtrak set up a video camera on the route to document its dearth of trains.

The dispute began after Amtrak pledged to resume its service between New Orleans and Mobile, Alabama. The quasi-public transportation company previously connected the two cities, but it has not operated that route since before Hurricane Katrina.

In order to ramp up its activity on the Gulf Coast, Amtrak must negotiate with CSX and Norfolk Southern, which control most of the track between NOLA and Mobile. If you need an overview of the freight industry’s stranglehold on American railroads, you can check out Wendover Productions’ iconic video about “Why Trains Suck in America.”

The freighters said they plan to block passenger service on the route unless Amtrak pays more than $400 million for infrastructure improvements. Their rationale was straightforward: The route is heavily-trafficked, they said, so passenger trains would cause congestion if they tried to use it.

Amtrak responded with a brilliant (and petty) retort. It set up a video feed in Bay St. Louis, Mississippi, which lies about halfway between the two termini of the proposed route. From that position, Amtrak is monitoring the actual traffic along the line while also giving the public a chance to weigh in. Viewers can check out the feed on Amtrak’s Twitch account, where sarcastically-named clips chronicle the activity on “CSX’s Very Busy Gulf Coast Corridor.”

Only four trains were spotted on the stream during an entire day of activity, so perhaps the route isn’t as busy as CSX claims. That data could be pivotal in an impending court decision, as Amtrak has filed an adjudication with the Surface Transportation Board in hopes of reestablishing its service on the route.

The Bay St. Louis Twitch stream isn’t just a piece of legal ammunition — it’s also brilliant marketing. Footage of trains traveling across scenic routes has gained popularity online, with the Norwegian “Slow TV” genre rising to prominence on Netflix. Those videos left the streamer a few years ago, but on YouTube, you can take a voyage across the Alps or explore any number of breathtaking vistas shared by the UK’s National Rail service.

Admittedly, a static shot of a lightly-used freight line is not as thrilling as those Slow TV specials, but Amtrak is still being resourceful in its use of Twitch. Perhaps we’ll get some more exhilarating footage of the NOLA-Mobile line if its operation ever resumes.