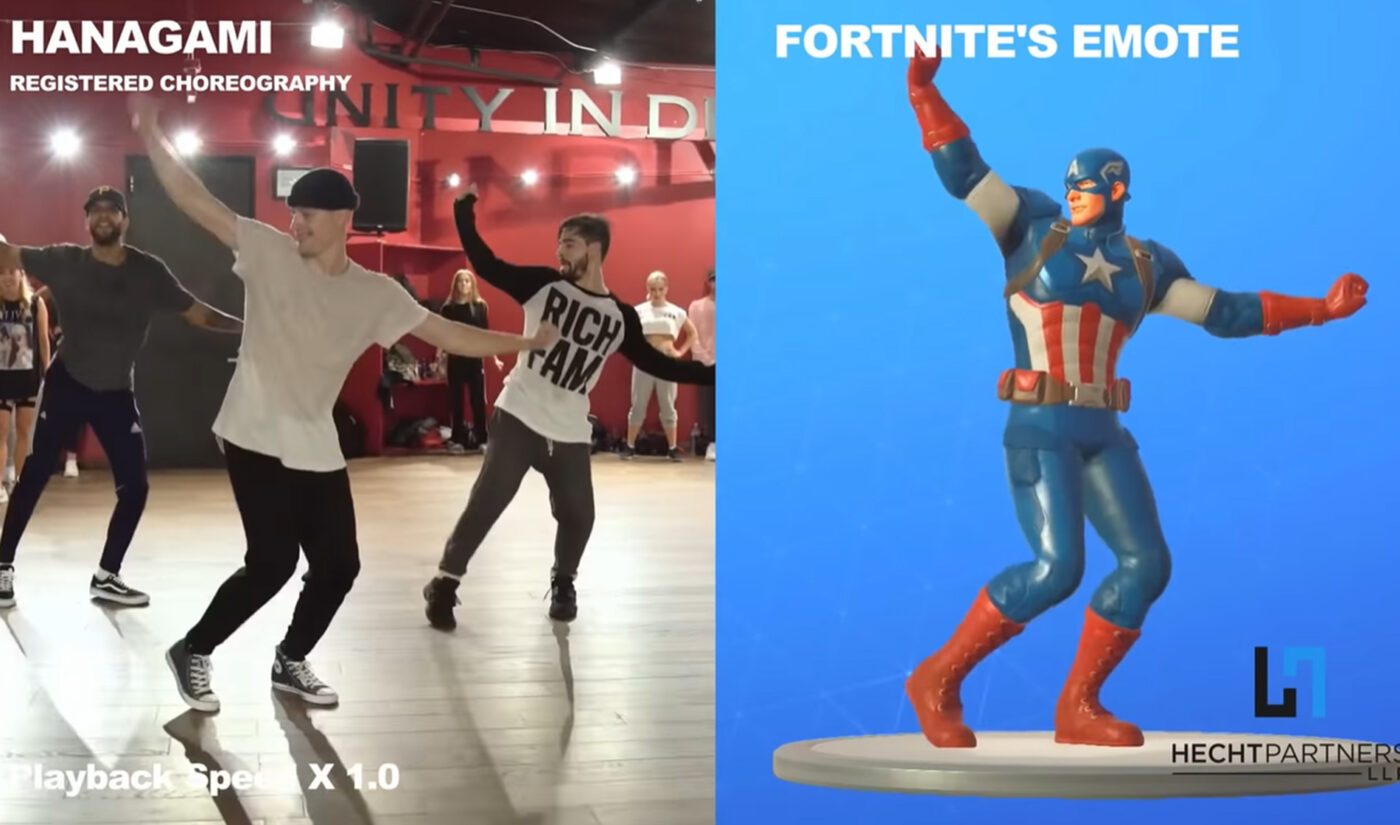 Back in 2019, five lawsuits against Epic Games were dismissed because the choreographers who’d filed them, accusing Epic of stealing their dance moves for its popular game Fortnite, did not yet own the copyright to their routines.

Just before that, the Supreme Court issued a decision saying that it was no longer cool with copyright infringement plaintiffs filing lawsuits right after submitting copyright registration forms. Instead, it said, they needed to wait until the U.S. Copyright Office reviewed their application and approved their registration.

That one decision effectively tanked all five lawsuits, and things on the “hey Epic stop (allegedly) stealing our dances for your emotes” front have been mostly quiet ever since.

This week, choreographer Kyle Hanagami filed a lawsuit against Epic Games, accusing it of stealing part of his copyrighted dance routine for Charlie Puth’s song “How Long.” Hanagami—who’s worked with major music artists like Jennifer Lopez, Britney Spears, Justin Bieber, NSYNC, and BlackPink—debuted the routine in a YouTube video in 2017.

Three years later, Fortnite came out with an emote called “It’s Complicated” that is basically identical to a four-second set of moves from Hanagami’s choreography.

As part of the suit, Hanagami’s lawyer put together a side-by-side comparison showing just how incredibly similar the movements are, limb by limb:

The suit alleges that Epic Games “did not credit Hanagami nor seek his consent to use, display, reproduce, sell, or create a derivative work based on the Registered Choreography.”

Hanagami’s lawyer, David Hecht, told Kotaku that Hanagami “felt compelled t file suit to stand up for the many choreographers whose work is similarly misappropriated.”

He added that copyright law “protects choreography just as it does for other forms of artistic expression,” and said that “Epic should respect that fact and pay to license the artistic creations of others before selling them.”

Hanagami’s suit asks the court to stop Fortnite from selling the emote, and to grant him unspecified financial compensation, plus legal fees.