Kent State had its eyes on March Madness. Then a profane Snapchat video got in the way. 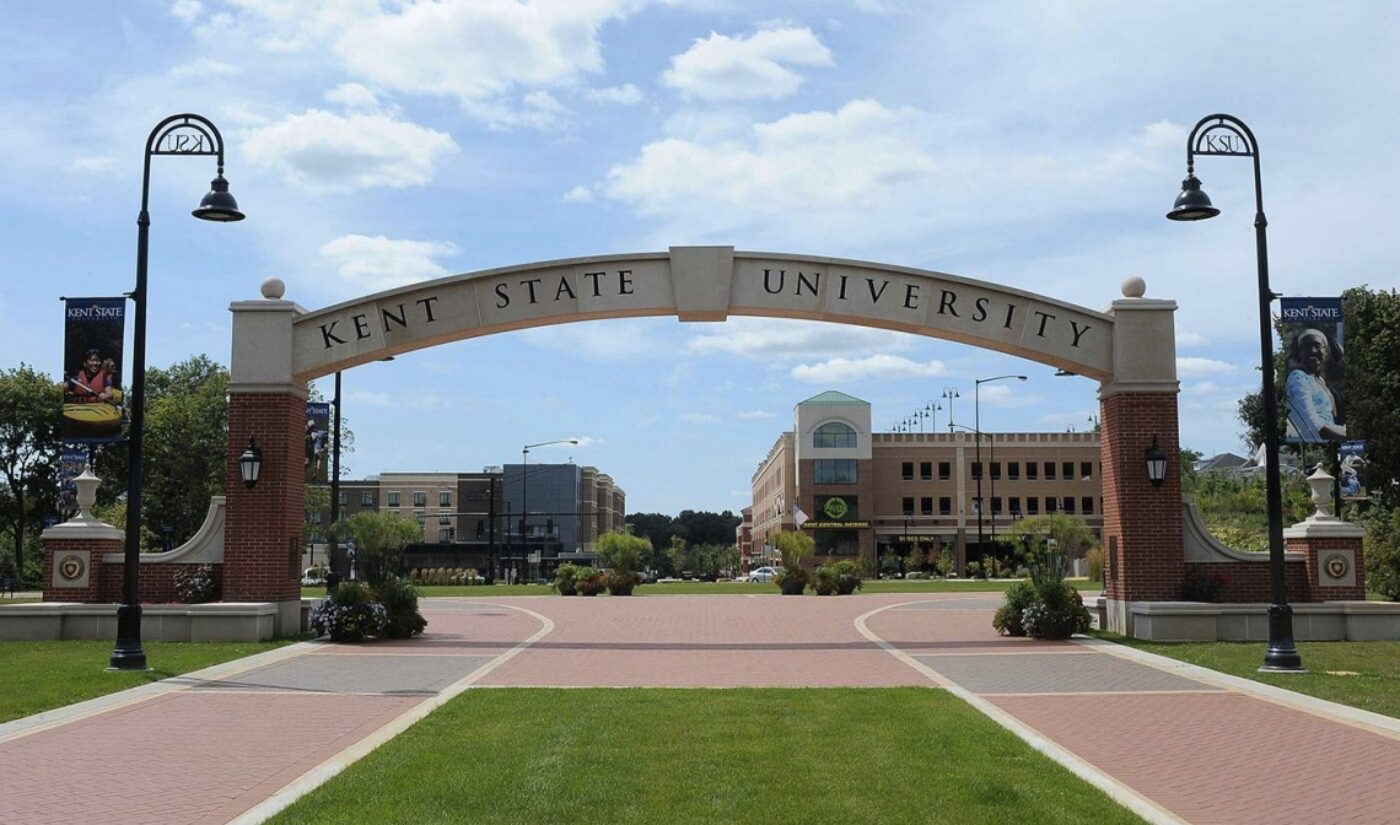 On March 11, the Kent State University Golden Flashes men’s basketball team defeated the Ohio University Bobcats 67-61 to book a place in the final of Mid-American Conference (MAC) Men’s Basketball Tournament. The winner of that tournament is guaranteed a spot in the March Madness field, while the loser is effectively eliminated from the Big Dance.

As if the stakes weren’t high enough, Kent State’s opponent in the final was the University of Akron. The two Ohio schools are separated by just ten miles, making them fierce rivals. For both universities, the game was a chance for a famous win, but the Golden Flashes put themselves at a disadvantage before the final even began.

While celebrating their semifinal win in the locker room, four members of the Kent State team appeared in a Snapchat video in which they taunted their upcoming opponents with coarse language. In response to the video, the MAC suspended all four of the offending players for the first half of the final. Their absences were no doubt felt as Kent State fell into an early hole and never recovered. Akron strolled to a 75-55 victory, won the MAC tournament, and booked a date with UCLA in the Round of 64. Kent State will no choice but to watch March Madness from home with the rest of us.

The damning video was posted by Kent State junior D.J. Johnson, and it shows him cursing out Akron and flipping off the camera. Three other players — Malique Jacobs, Cli’Ron Hornbeak, and Julius Rollins — were seen joining the chant as well. The video, which is obviously NSFW, is embedded below.

Kent State’s Mens Basketball team has 4 of its players suspended for tonight’s game because of this video: pic.twitter.com/fXgvZjfhAs

Johnson, one of the team’s reserves, was suspended indefinitely. The MAC forced the other three players to sit out the first half of the final, and that punishment made an impact. Jacobs, a junior guard, had led Kent State in scoring during its semifinal win. He returned for the second half of the Akron game, but the seven points he provided proved to be too little, too late.

“The behavior in the video does not reflect the core values of Kent State, nor does it live up to the standards we expect of our student-athletes,” reads a Kent State statement posted shortly before the punishment was doled out. “We are reviewing this matter and appropriate action will be taken.”

Based on the replies to that tweet, there are plenty of people who feel that a suspension is too harsh a punishment for a group of college kids who were having a bit of sophomoric fun while hopped up on adrenaline. To anyone making that argument, a reminder: If you don’t post your offensive content on social media, you can’t be reprimanded for it. Even a single Snapchat clip can get you punished before the video even disappears.

Kent State’s players forgot that lesson, and they paid dearly for it. Add them to the growing list of people who played themselves with poorly-timed posts.