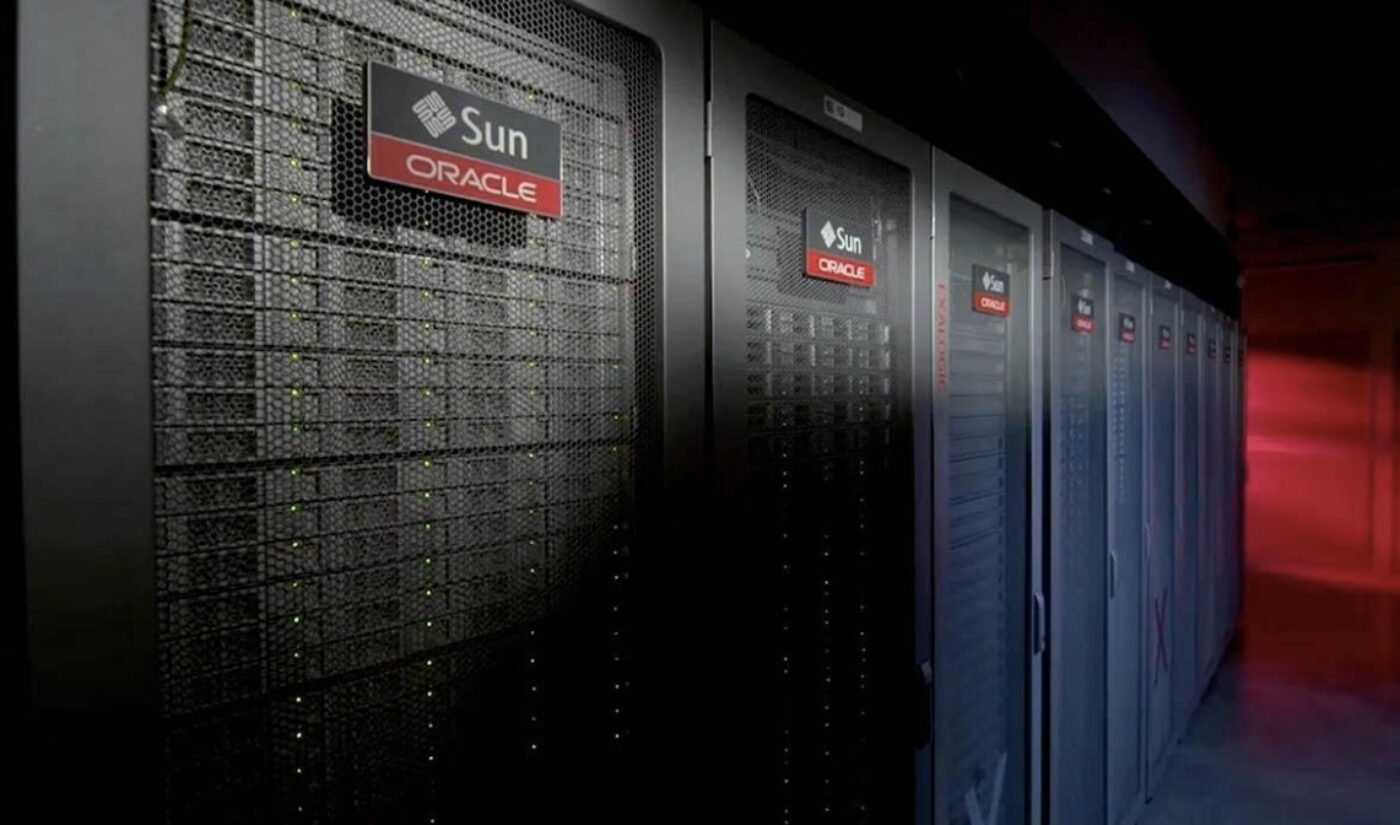 In 2020, when Donald Trump decided to take on TikTok, he turned to Oracle as a potential partner. The former president’s plan called for the Austin-based corporation to purchase a minority stake in a new company called TikTok Global. Through that agreement, American companies like Oracle and Wal-Mart would have become the overseers of TikTok’s operations in the U.S., with the app’s owner ByteDance retaining control abroad.

The deal fell apart after Trump was unseated from the U.S. presidency, but the Biden Administration is also interested in checking Beijing-based ByteDance, and its regulatory mechanism may also involve Oracle. According to a Reuters report, TikTok and Oracle are “nearing a deal” that would store the former company’s U.S. user data on the latter company’s servers.

Trump’s initial demand required ByteDance to divest TikTok, citing the national security concerns that come with a Chinese corporation accessing the personal data of American citizens. A similar impetus caused Beijing Kunlun to sell off gay dating app Grindr in 2020. TikTok challenged Trump’s order and was able to delay a potential ban on the app in the United States.

The Biden administration seems to have its own concerns about ByteDance’s influence. For example, could the Chinese Communist Party (which has close ties to ByteDance) use a U.S. serviceperson’s TikToks to manipulate foreign affairs? The Oracle pact could address those sorts of fears, but the Committee on Foreign Investment in the United States (CFIUS) will still have its say. Oracle and TikTok would hope to appease CFIUS by setting up a team of engineers and cyber security experts to shepherd the sensitive data.

“We continue to invest in data security as part of our overall work to keep our users and their information safe,” a TikTok spokesperson told Reuters.

The Reuters report caused the price of Oracle stock to rebound after it had previously dropped about 8%. Oracle founder Larry Ellison (an avowed Trump supporter) and CEO Safra Catz spoke of an “excellent” relationship between their company and TikTok, but neither executive confirmed the existence of the rumored deal.