Will fans of short-form TikToks stick around for long-form podcasts? SickBird wants to find out. (Exclusive) 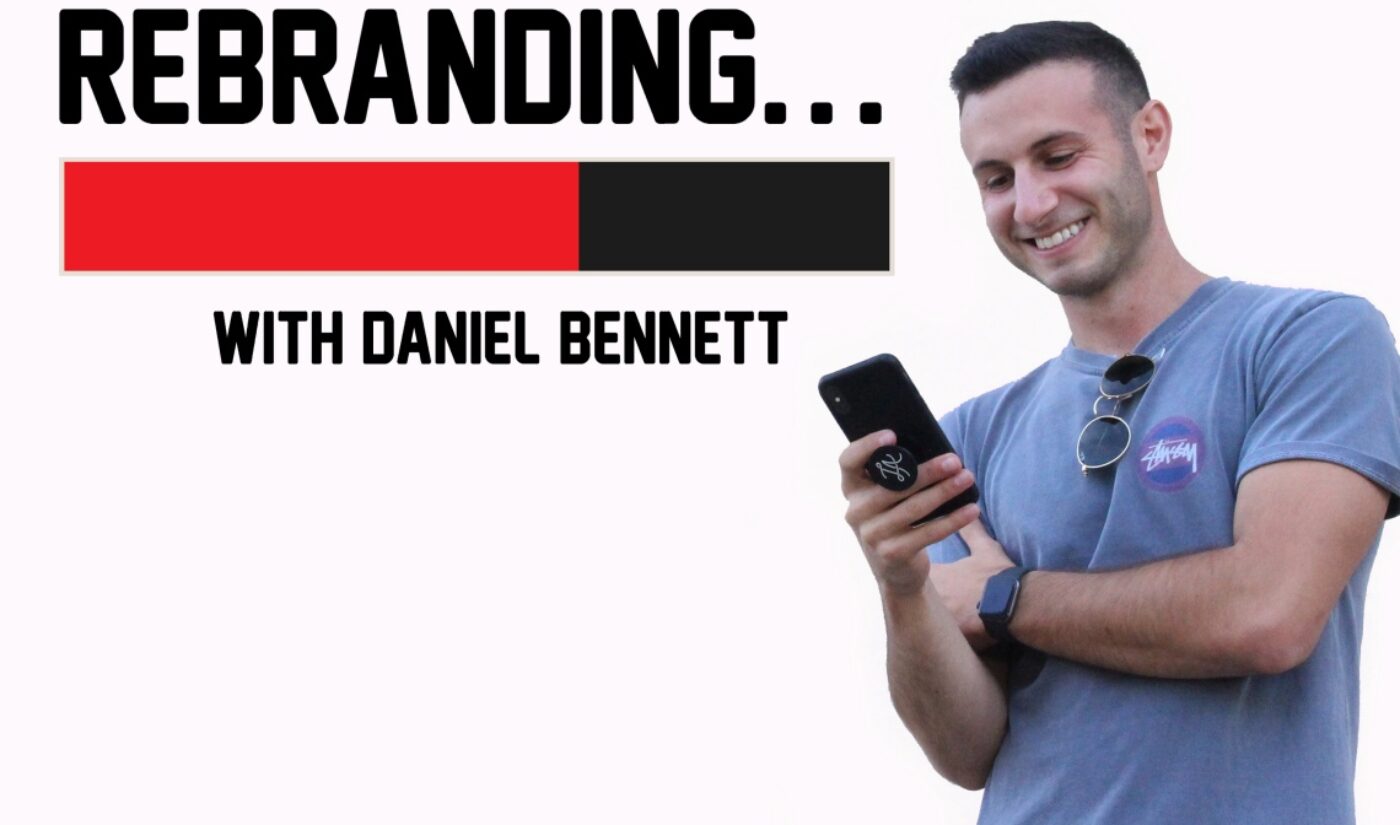 Thanks to a recent change, TikTok creators can now post videos that are up to ten minutes in length. But SickBird is helping TikTokers create content that is significantly longer than that.

SickBird, founded in 2019 by 26-year-old entrepreneur Jade Watson, launches original programs led by personalities who have significant followings on social media. Initially, SickBird focused on unscripted video shows, some of which have received millions of views on platforms like Facebook Watch. Now, it has unveiled its first lineup of original podcasts, two of which are led by influencers with at least 400,000 TikTok followers.

The SickBird podcast slate includes three shows in total. Rebranding… is hosted by Daniel Bennett, who has amassed an audience on TikTok with sketches that occasionally spoof his “roommate that works in tech.” His podcast will examine the ways in which creators “rebrand” themselves once they enter into the public eye. Some of the guests who will opine on that topic — including Anna Sitar, Caitlin Doran, and Joshua BruBaker — have millions of TikTok followers of their own.

The other TikToker-led podcast produced by SickBird is Petty Crimes, which features comedian Ceara O’Suillvan and her friend, actor Griff Stark-Ennis. Together, the two lifelong buds will combine comedy and true crime, investigating “minor, interpersonal disputes,” according to a SickBird press release. 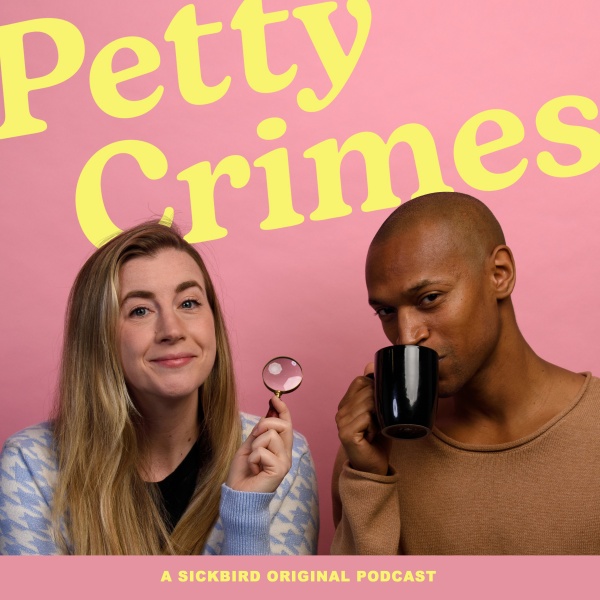 SickBird’s founder will round out the original podcast slate herself. Watson’s audio show is titled Rich Friends, and it will tell the story of her company. As she launched SickBird, Watson moved from her native Toronto to L.A.

The first episode of Petty Crimes is up on Spotify. The trailer for Rebranding… has gone live as well. Rich Friends will debut later this year.

These podcasts are part of SickBird’s TikTok creator incubator, which is taking videomakers with short-form followings and testing how their fans will respond to longer formats. In addition to podcasts, the initiative will produce digital series as well. The creators leading these programs will share intellectual property rights with SickBird.

“In just the last year, SickBird has more than tripled our size and scope. Looking at the audio industry, a space that is only continuing to grow with hundreds of millions of global listeners a year, it only makes sense for SickBird to expand into podcasting next,” Watson said in a statement. “We know we will have to be creative to achieve market share within the crowded audio space. Our creator incubator program will offer best-in-class production and technical services to make it as easy as possible for our partners to show up and record their unique vision.”

SickBird partners with a variety of distribution platforms for its influencer-led programming. It has developed a particularly lucrative partnership with The Shade Room, which hosts the SickBird originals Thick House, Shady Brunch, and Love Locked. Those shows have combined to pull in more than 40 million views on Facebook Watch.

SickBird launched its first podcasts by crafting companions for those Shade Room shows. Love Locked: Wrap Party, which has spanned six episodes, utilizes the format of a reality TV aftershow. Snippets of the various SickBird originals can be seen on the company’s Instagram page.