YouTube to podcasters: Give us videos and we’ll give you up to $300K 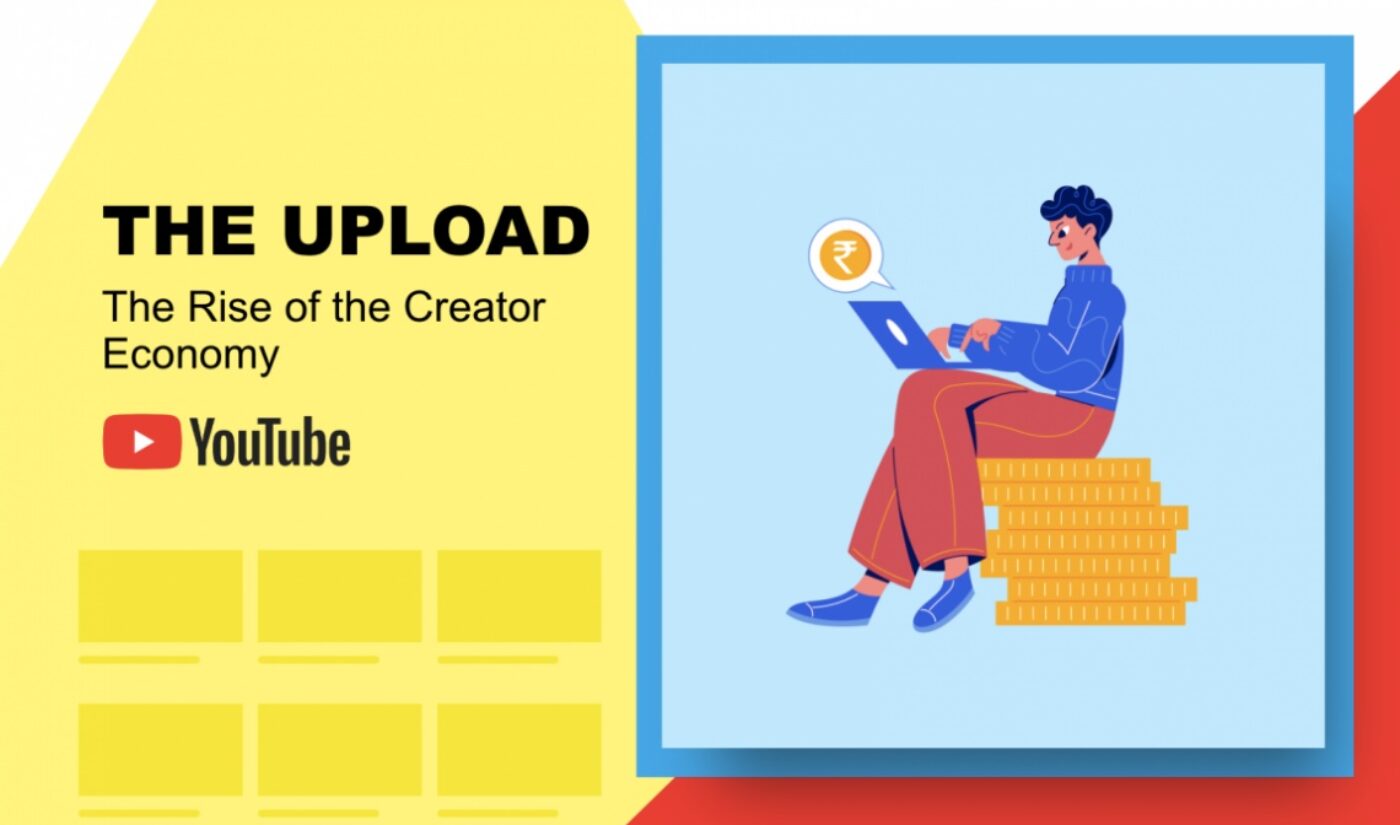 Spotify has established itself as a major force in the podcasting industry by spending huge sums to become the exclusive distributor of prominent audio shows. In response to that move, YouTube is reminding the world that it also has plenty of money at its disposal, and it’s not afraid to use its dollars to play the podcasting game.

According to Bloomberg, YouTube is offering to pay individual podcasters and podcasting networks if they upload video versions of their shows. These grants could range from $50,000 for independent creators to $300,000 for larger networks.

YouTube’s video platform is arguably its main competitive advantage over Spotify, and promoting podcasting content on that platform would help the Google-owned company accomplish several goals. Most obviously, direct payments would alleviate the financial burden placed on podcasters who want to add videos to their operations. Podcasting is already expensive even without the added costs of purchasing cameras and hiring video editors.

YouTube also needs to have a plethora of video podcasts on its platform if it wants to build a “landing page” for podcasts, as it has done for verticals like fashion. When YouTube revealed its intention to hire a dedicated podcasting executive last October, one suggestion was that the overseer could organize YouTube’s original podcasting content (like The Upload, pictured above) as well as audiovisual shows from creators like Logan Paul. Right now, the URL http://youtube.com/fashion leads to a hub filled with genre-specific videos, while http://youtube.com/podcasts returns a blank page. Perhaps, with these direct payments, a podcast-specific homepage could soon be seeded with videos.

One other sneaky advantage of paying podcasters for content: The resulting videos would not necessarily be full episodes, which means they wouldn’t necessarily run afoul of exclusive distribution agreements. Consider how Joe Rogan is Spotify’s biggest podcasting star, but clips from his show are still frequently uploaded to his YouTube channel, where they receive millions of views each month.

Whatever ideas YouTube has for podcasting videos solicited from direct payments, it’s keeping quiet about those plans for now. Google declined Bloomberg‘s request for comment.