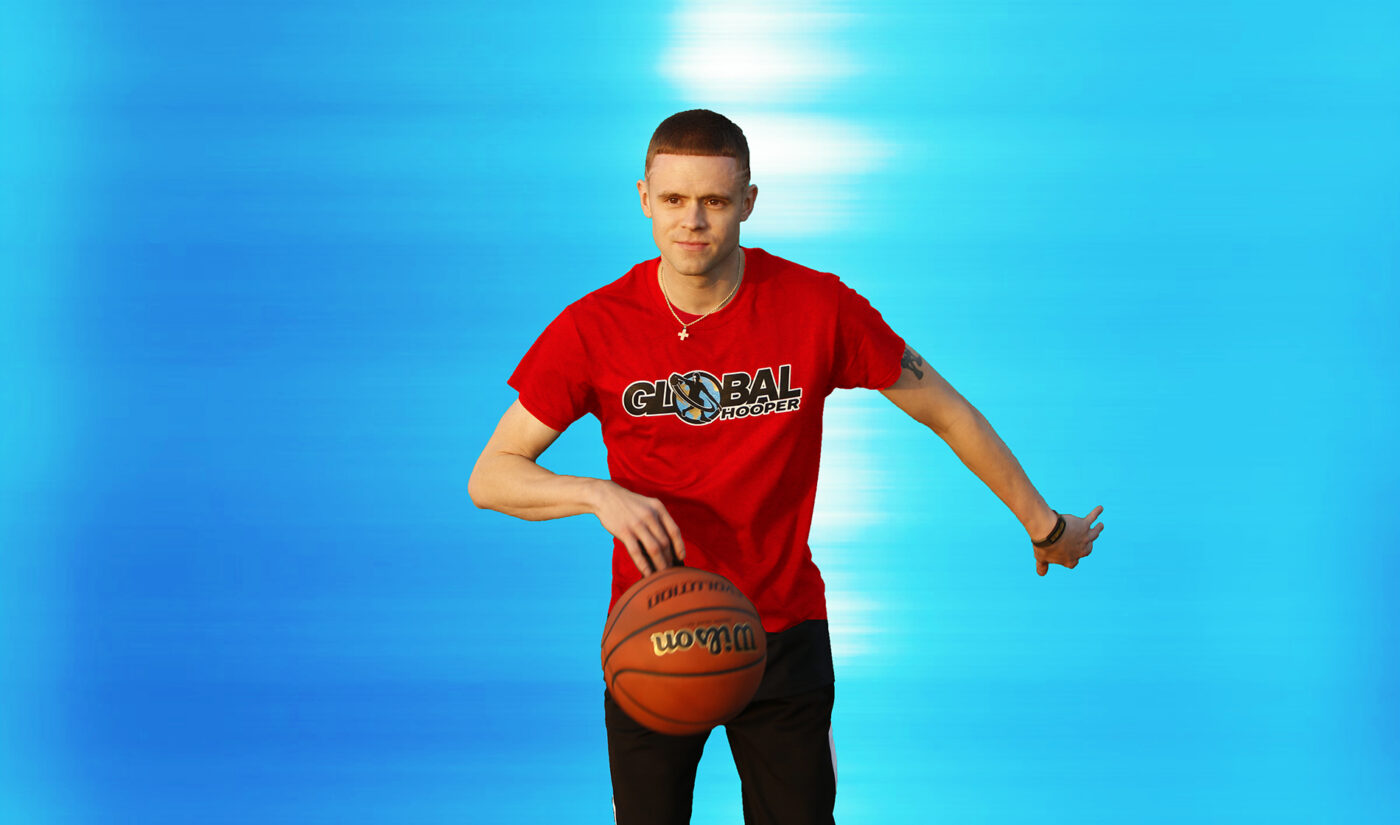 The supply of $CROSS (which is an Ethereum token, so can be traded on most exchanges and used on apps like Koji) is limited to 10 million tokens. According to tweets from Boucher, $CROSS will go live for purchase sometime this week. Until then, it’s being handed out for free to “the most active folks” in Boucher’s Discord community.

For now, holders of $CROSS are mainly entitled to rewards involving face-time with Boucher. Anyone can join his Discord server, but only those who hold at least 50 $CROSS can access private channels to chat with him and, according to a press release, “other basketball legends.”

A representative said Boucher is not yet releasing details about NFTs, “but $CROSS holders will be the first to know and be able to purchase them.”

“Web3 is allowing creators to provide value for their communities in unprecedented ways,” Boucher said in a statement. “The name of the game isn’t about which platform to use anymore, it’s about becoming the platform. $CROSS is that first step.”

On Twitter, Boucher addressed concerns from fans that $CROSS, like a number of other creator-founded and/or creator-endorsed token projects, will turn out to be a rug-pull (or alleged rug-pull).

Also.. I’ve been a public figure for a literal 19 years. I’m not going to turn into a scammer at this point lol. My business is always integrity and clean(google it lol). Last, tons of public figures will eventually have a token. Web3 is only going to expand. I’m just early.😎