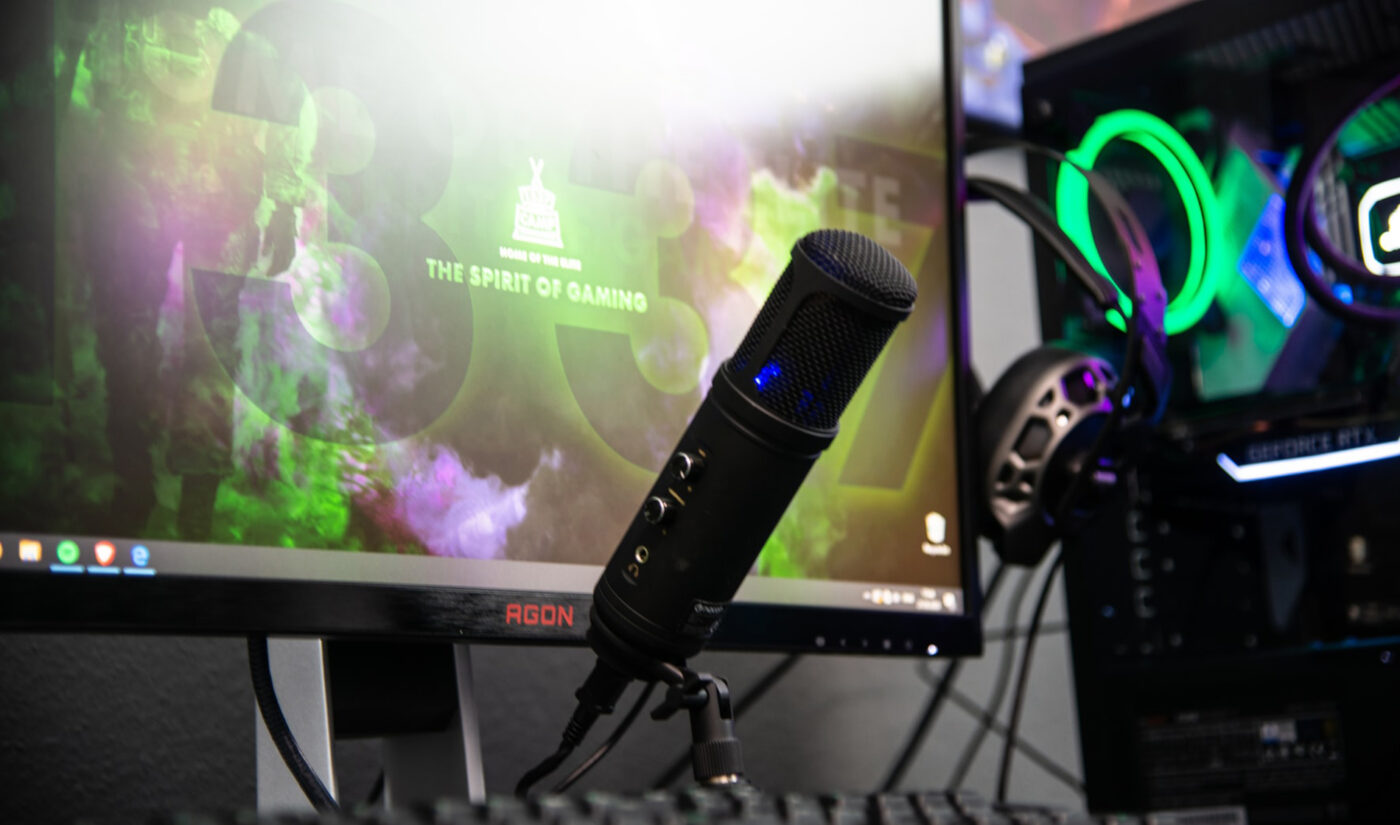 That means it’ll crack down on banning “egregious” usernames that violate its policies against hate speech, threats of violence, and doxxing—and, on top of that, is blanket-banning all usernames that contain “references to sexual acts, arousal, fluids, or genitalia” and “references to hard drugs—excluding alcohol, tobacco, and marijuana.”

“This updated policy establishes consistent, stricter guidelines for removing existing inappropriate usernames and it will help prevent the creation of new offensive usernames when leveraged alongside machine learning at signup,” Twitch said in an official blog post.

Twitch has long banned usernames that violate its TOS and usernames with obviously odious content like racial slurs. It says this more stringent username policy is part of its continuing efforts to curb hateful conduct and harassment.

“[W]e believe establishing a stronger standard [for usernames] is needed to cultivate a diverse, inclusive global community on Twitch,” it explained.

That being said, Twitch recognizes that its platform is home to (a) gamers, (b) people who use the internet, and (c) humans in general, and therefore knows there are probably more than a few users who technically have “offensive” usernames according to the new policy, but aren’t actually malicious.

So, instead of whipping out the banhammer for every offense, it’s introducing a tiered enforcement system.

Under that system, people who already have usernames that are “hateful, harassing, violent, or typically representative of malicious behavior” will have their accounts suspended indefinitely.

Users who already have names containing references to sex or drugs, though, will get a softer touch. No ban for them—but their accounts will flagged for a username change and locked until they comply.

Twitch says it has built a “dedicated, self-serve name change tool allowing you to change your username while maintaining account history, subs, follows, and bits.” Those who use the tool to reset their usernames will regain access to their accounts and won’t receive a TOS/community guidelines strike.

As for new usernames, Twitch says its systems should catch those in the account signup process and prevent them from ever going live.