Spotify’s CEO Says Joe Rogan’s Podcast Has Been Vital To Its Growth. Also, Its Stock Dropped 16% This Week. 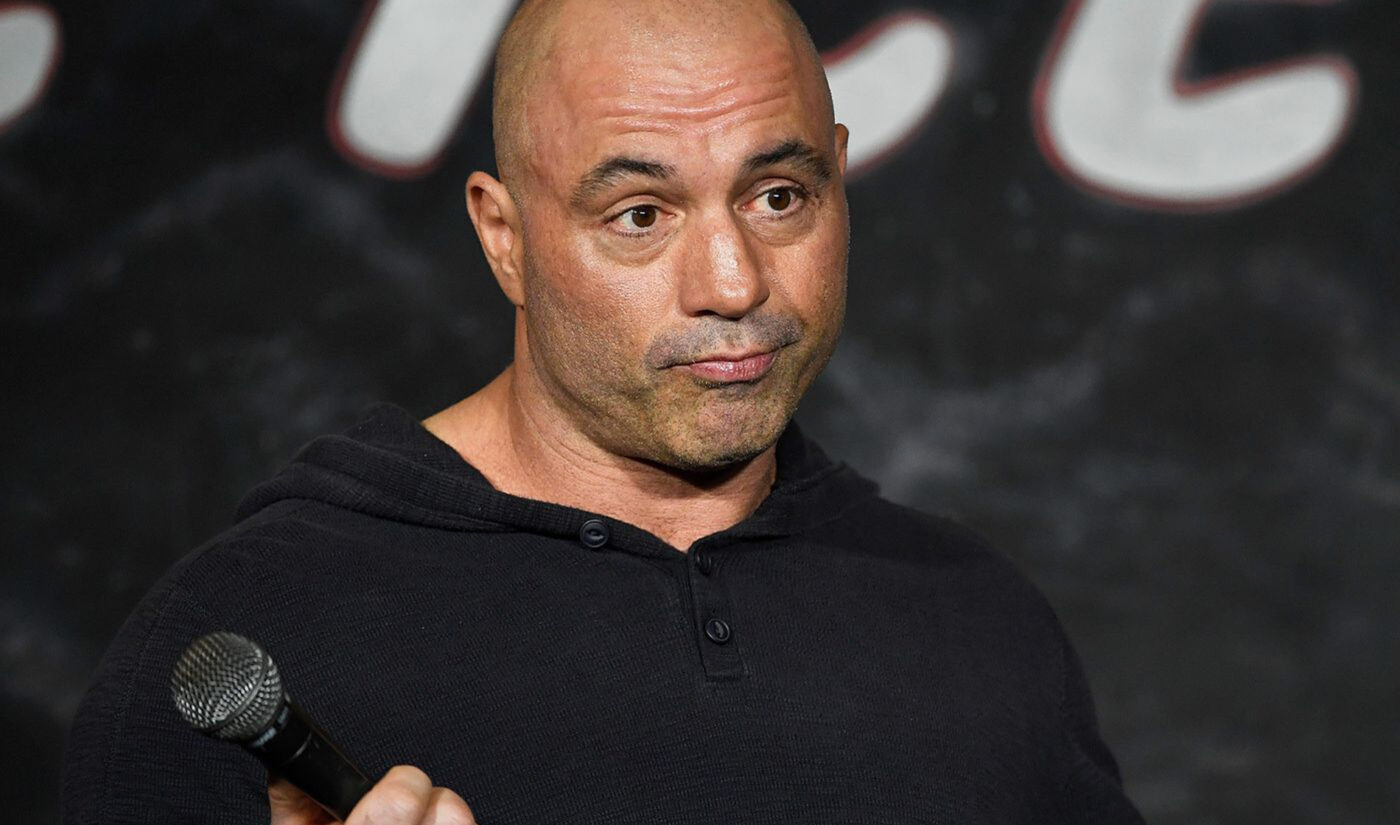 Spotify’s stock dropped more than 16% this week after its fourth-quarter earnings call revealed it picked up one million fewer subscribers in the last three months of 2021 than it expected to.

While its lackluster revenue report obviously affected stock, some of those percentage points may have been shaved off by mounting backlash from users, employees, creators, and music artists like Neil Young and Joni Mitchell, all of whom are protesting COVID-19 misinformation spread by Rogan and guests on his podcast, The Joe Rogan Experience.

Spotify paid a reported $100 million in 2020 to make the Experience one of its platform exclusives. Since then, it has removed some episodes that violate its policies, CEO Daniel Ek told employees during a town hall meeting today. He didn’t specify which episodes had been removed.

The town hall—a recording of which was obtained by The Verge—made it very clear that Spotify does not tend to drop Rogan. Ek gave a 15-minute speech that, at its core, positioned the Rogan deal as a pivotal move for Spotify.

Without The Joe Rogan Experience and Spotify’s overall push to distinguish itself in the podcast market by acquiring exclusives, “I am confident that our business wouldn’t be where it is today,” Ek said.

Ek said that in 2020, Spotify had been unsuccessfully trying to dig a foothold in the podcast world, and hadn’t been able to secure deals with “critical hardware partners like Amazon, Google, and even Tesla.” (Perhaps not surprising, considering Amazon and Google operate direct Spotify competitors.)

Spotify hoped to set itself apart with choice content offerings—and one of those was Rogan’s, which at the time aired on YouTube and had never been on Spotify, but was still the No. 1 most-searched-for podcast on Spotify.

Rogan’s podcast is now the No. 1 audio show in the world, Ek said.

Addressing the long-running list of complaints about Rogan’s questionable views, questionable guests, and the questionable information they spread, Ek zeroed in on accusations that Spotify acts as Rogan’s publisher, and thus is responsible for the contents of his podcast.

“It’s important to note that we do not have creative control over Joe Rogan’s content,” Ek sad. He argued that despite their deal, Spotify is still just a platform to Rogan. “We don’t approve his guests in advance, and just like any other creator, we get his content when he publishes, and then we review it, and if it violates our pocliies, we take the appropriate enforcement actions.”

Ek said Spotify does consider itself the publisher of podcasts released by studios it’s acquired, including Gimlet, Parcast, and The Ringer.

“We’re not in the business of dictating the discourse that these creators want to have on their shows,” Ek went on. “And if we only wanted to make content that we all like and agree with, we need to eliminate religion, and politics, and comedy, and health, and environment, and education, the list goes on and on because these are really complicated issues.”

Ek added that there are “many things that Joe Rogan says that I strongly disagree with and find very offensive.”

“[I]f you want even a shot at achieving our bold ambitions, it will mean having content on Spotify that many of us may not be proud to be associated with,” he said. “Not anything goes, but there will be opinions, ideas, and beliefs that we disagree with strongly and even makes us angry or sad.”

You can read a transcript of Ek’s full town hall speech here.