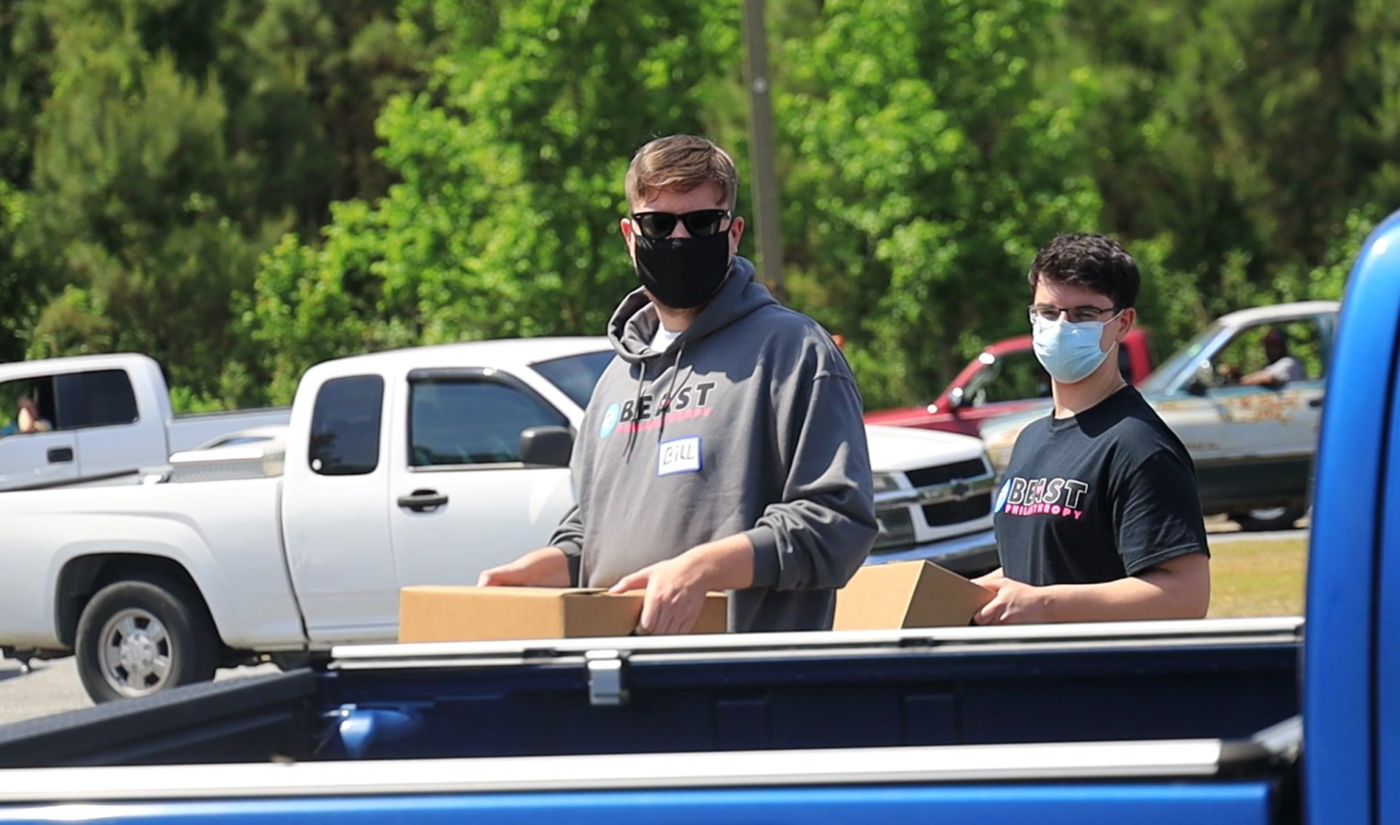 It’s been a little over a year since MrBeast (aka Jimmy Donaldson) opened his own food pantry and unveiled Beast Philanthropy, a YouTube channel where 100% of AdSense money and any other earnings will go toward supporting that food pantry.

Up till now, the only way to support Donaldson’s food pantry was to engage with content on the channel and drive up its ad revenue via views.

But now, for the first time, Beast Philanthropy is officially accepting donations.

“A bunch of you have been asking how you can do more to help Beast Philanthropy than just watch videos,” Donaldson says in the channel’s latest upload (embedded below). To that end, the organization is accepting donations both on YouTube–where, at press time, it’s raised nearly $10,000–and on its main website.

“One hundred percent of all the money donated to Beast Philanthropy will go straight into helping families,” Donaldson says. “Currently we’re giving over 80,000 meals a month to people in need, and with your help, I want to grow that number to a million, and then ten million.”

Donations are tax-deductible and can be given as one-time sums or as recurring monthly gifts.

Donaldson says recurring monthly donations are helpful because they will allow the food pantry to see approximately how much money it might receive each month, and plan ahead for expansion with that budget in mind.

Beast Philanthropy’s website says that in addition to providing 80,000+ meals per month, it plans to offer “life-changing grants, assistance, and both monetary and non-monetary gifts to individuals and families.”

All donated funds will “fight food insecurity and provide food and assistance to people and communities in need,” Beast Philanthropy says.

Donaldson’s food pantry is headquartered in his home state of North Carolina.